When Does Keep Your Hands Off Eizouken! Season 2 Come Out? 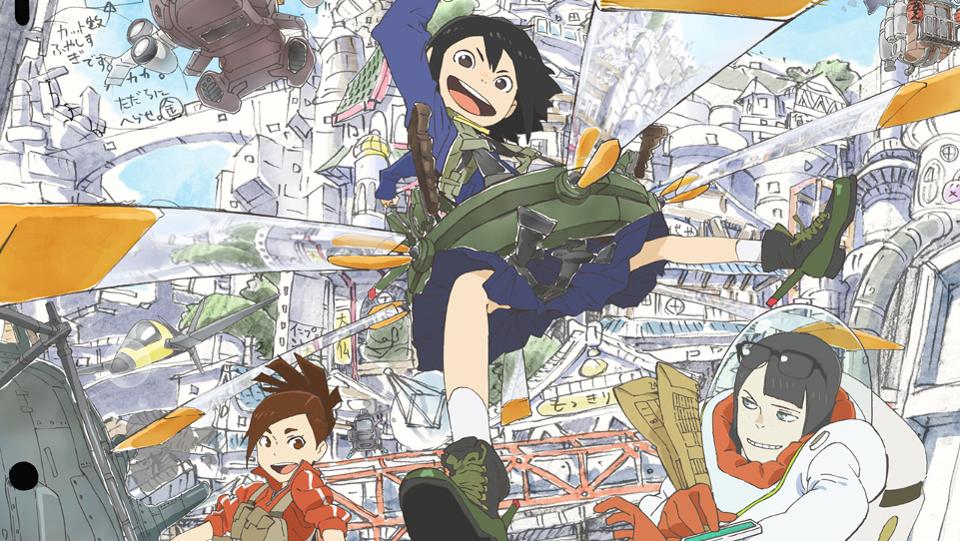 Every episode of ‘Keep Your Hands Off Eizouken!’ kicks off with a very catchy OP but what follows is even better. It revolves around the lives of three high school girls who are very passionate about anime and dream of being storytellers, concept artists, and animators someday. With this, they start their own anime high school club and soon realize that creating anime isn’t all sunshine and rainbows.

Apart from being a very imaginative and well-animated show, the utter realism of this anime hits home for most viewers. It shows a very grounded and fair depiction of all the struggles that successful anime creators have to go through in order to meet their deadlines. If you’ve watched its first season, I’m sure you’re already looking forward to its sequel. So to know more about the second season of ‘Keep Your Hands Off Eizouken!’, read on further.

Keep Your Hands Off Eizouken! Season 2 Release Date: When will it premiere?

The good news for all the fans of the show is that a live-action series version of it has already been confirmed and is scheduled to release on April 5, 2020. Moreover, it has also been confirmed that it will get a live-action movie adaptation which will release on May 15, 2020. Hopefully, even the creators of the anime will surprise us with some news regarding its renewal in the near future. Unfortunately, as of now, since the original manga only has 5 published volumes, a lack of source material could be a problem for the creators.

If the author, Sumito Ōwara, manages to create at least three more volumes of the manga in the next one year, we can expect the ‘Keep Your Hands Off Eizouken! season 2 to release sometime in 2021. However, if we take a look at the manga’s previous release schedule, the chances of getting three new volumes in the next year seem very low. So as of now, despite its popularity, we’ll probably have to wait for a long time before its second season is announced. But for an anime as good as this one, I’m pretty sure that most fans would be willing to wait patiently. As soon as we get any official news regarding this, we’ll update it here in this section.

You can watch the first season of ‘Keep Your Hands Off Eizouken’ on Crunchyroll with its original Japanese audio and English dub.