Keesha Smith From Big Brother: Everything We Know 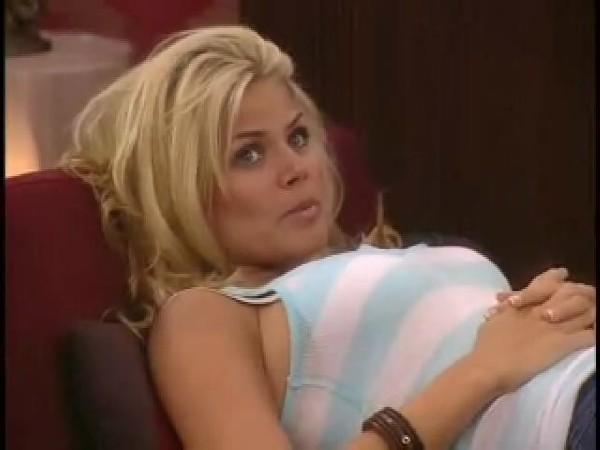 The popularity of ‘Big Brother’ is not hidden from anyone. The show over the last two decades has established a fan base that keeps coming back.  Those who religiously follow the show consider Keesha Smith as somewhat of a legend. Her fans have been rooting for her return on the CBS’ game show and the announcement that season 22 will have her as one of the contestants exhilarated them! She really is one of those who does not bask in the glory of being a celebrity and maintains a low profile. But here’s all that she has chosen to share with the world:

Hailed as the ‘queen’ by the audience, she was born at the “Media Capital of the World” that is Burbank situated in the US. As of 2020, Keesha Smith is 42 years of age and her family received her with much love on August 1, 1978.  Currently, she resides in Los Angeles, California.

Before a million eyes fell on her, she worked as a humble waitress and became on overnight star after her appearance in BB season 10 in the year 2008. She has also acted in several movies like Reality Obsessed (2008) and Fear Chamber (2009). For a short time, before re-appearing in the 22nd season of the show that turned her into a household name, she worked at Vitamin Patch Club.

It would hardly be an exaggeration to say that her social media accounts do not reflect any of her stardom as all of them are ‘private’ and so is she! The pictures tell us a story about a bunch of people hanging out and having fun. Almost nothing has been revealed about her childhood, family life and marital status. It is speculated that she is in wedlock but Smith has never spoken publicly about it. 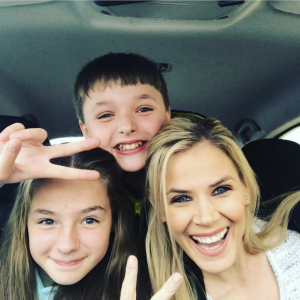 As low key as she keeps her life, the fact that she is a doting daughter cannot be hidden. She does not shy away from posting pictures with her mother and frequently mentions how much she misses her as she lost her a couple of years ago. Keesha equally adores her father as she can be seen smiling her Best smile in a picture with him. She even wants to carry a bracelet inside the BB house as it is a gift from him. She is an even more loving aunt to all her nephews and nieces, a fact that she does not restrain from flexing! 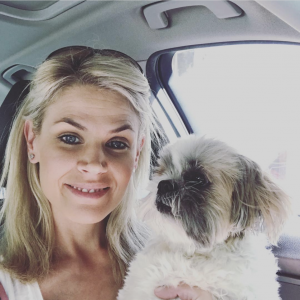 But undoubtedly, the one she thinks the world of is Gizmo, her ‘furbaby.’ Keesha frequently mentioned him during her stay at the BB house and is a really proud dog-mom. Her social media account is flooded with pictures of her dogs eating, sleeping, playing and just posing for the camera!

During the 64 days that she spent inside the house, this American TV star became one of the most popular contestants to have appeared on the show and though not the winner, won $25,000 as she bagged the fourth position. She was deeply hurt after bring evicted by Dan Gheesling and Memphis Garrett, both of whom she considered allies. Thanking all her fans for the love and support they’d given her over the years, she is back to try to win Big Brother!