Where Is Kelly Raisley Today? 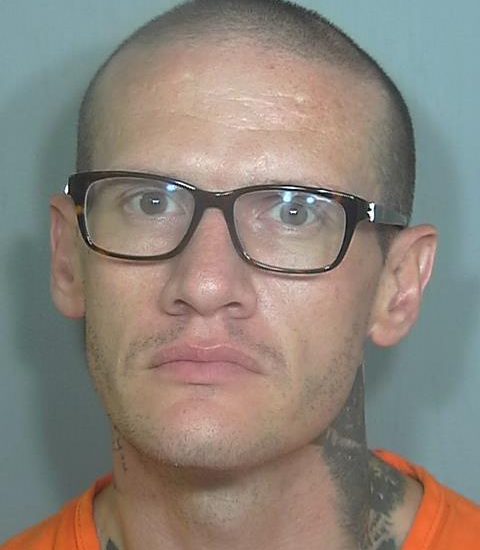 The murder of Randy Baker, in August 2017, in his home is a story that shocked everyone, so it was no surprise when NBC’s ‘Dateline’ picked it up for a special broadcast. By telling us the details of the murder itself and covering the trial of the charged killers, the episode gave us a full account of what had happened to Randy and why. But, one individual who stood out the most was Kelly Raisley – after all, he was the one who caused the most damage.

Kelly Raisley was the trigger-man in the murder of Randy Baker. He didn’t plan it like his aunt or facilitate it like his mother, but he was the one who executed it – he was the one who pulled the trigger and fatally shot his uncle. Kelly had previously been charged with attempted murder and had spent much of his life in and out of prison. So, he wasn’t new to the whole cat and mouse chase the police did and neither was he unaware of the consequences of his actions.

When his mother and Randy’s sister, Carol Baker, let him know about the plan of murdering him because that’s what his aunt, Randy’s wife, Kelly Baker, wanted, he agreed to do so in exchange for $10,000 and Randy’s Harley Davidson. Although the plan succeeded, they were all soon caught and charged with first-degree murder. Kelly Raisley took a plea deal to save himself and agreed to testify against his aunt in court.

When the day came, though, he never once implicated her. He told the court the truth about what he had done but said that he couldn’t recall anyone else’s involvement. During his testimony, he stated that the initial plan was to strangle Randy to make his death look like suicide but because he was strung out from methamphetamine and heroin, he ended up shooting him, twice, with different handguns. The second shot was what killed Randy.

Kelly even admitted to being a former enforcer in the 211 Crew in his testimony but denied being a current member of the white supremacist gang. And whenever he was asked about his mother’s or aunt’s involvement in the murder case, he only had one reply, “I don’t remember.” In the end, though, Kelly Baker was found guilty of hiring her nephew to kill her husband and was sentenced to spend life in prison. But, where did that leave Kelly Raisley?

Where Is Kelly Raisley Now?

Kelly Raisley’s plea deal specified that he was sentenced to life in prison, therefore, that’s where he is right now, behind bars. Being the man behind the gun had a massive impact, so even though he didn’t organize the murder, he was still responsible for the death. Plus, because he did it for his own personal gain, it had an effect on how long his stay in prison would be as well. If he hadn’t taken the plea and his case had gone to trial, he could have been convicted and sentenced for much more. (Featured Image Credit: Weld County Sheriff’s Office)