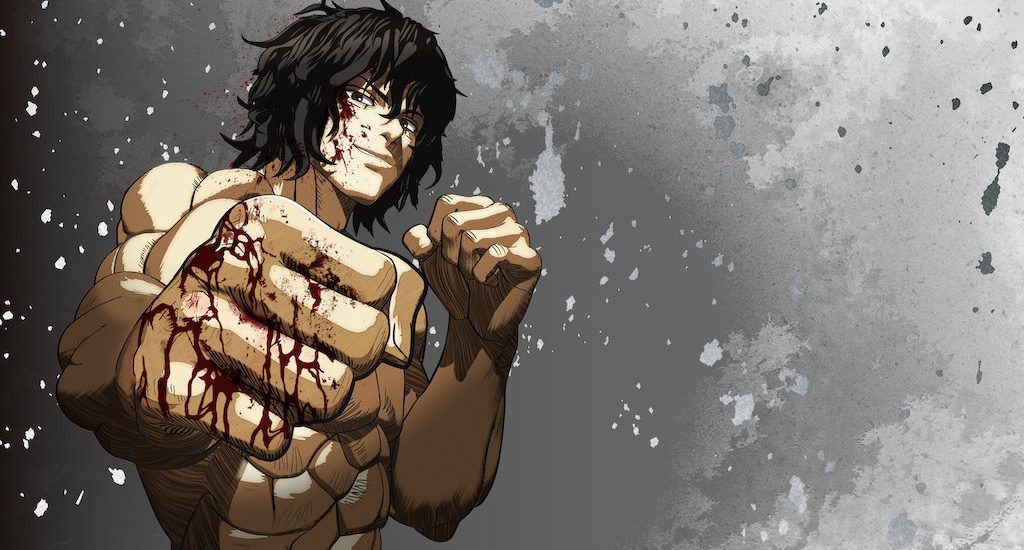 Developed from the manga series of the same name by writer Yabako Sandrovich and illustrator Daromeon, the anime series ‘Kengan Ashura’ is set in an alternate world in which deals are made and disputes are solved between big corporations, not through meetings and agreements but gladiator fights between respective champions in massive arenas. All this started a few centuries ago, during Japan’s Edo period, and since then, it has become one of the world’s most popular forms of entertainment.

The story revolves around Tokita “Ashura” Ohma, who, after defeating the fighter of the Nogi Group in a street fight, is recruited by the organization’s CEO, Hideki Noki. Ashura subsequently teams up with the salaryman Yamashita Kazuo, who begins serving as his manager. Together, they wade through the brutal and murky world of gladiator fighting. The series is filled with gorefest, non-stop action, and martial arts. If you are wondering when ‘Kengan Ashura’ season 3 will come out, here is everything we know.

As far as season 3 goes, Netflix is yet to put out any official statement on the matter. Like almost every other entertainment project, its production was affected by the COVID situation. According to some reports, season 3 will likely be based on the sequel manga series ‘Kengan Omega’, the first issue of which was published in January 2019. As things stand now, ‘Kengan Ashura’ season 3 is expected to release sometime in mid-2021.

Kengan Ashura Season 3 Cast: Who can be in it?

Kengan Ashura Season 3 Plot: What can it be About?

In the season 2 finale, Ohma battles Raian, a brutal assassin hailing from the Kure Clan. Ohma has a vision in which his mentor and adoptive father, Niko Tokita, visits him and urges him to become more powerful without relying on Advance. Ultimately, Ohma emerges victorious by using Niko’s style. However, it displeases Kiryu, who has always believed that Ohma will someday become a god that brings calamity. Karla shows up and takes off her clothes, demanding Ohma to marry her as he has won against Raian. The episode ends with Ohma consoling Kazuo by saying that a man must not cry.

‘Kengan Ashura’ season 2 ends with Ohma’s round 2 victory over Raian in the Kengan Annihilation Tournament. Season 3 might cover the rest of the tournament. If season 3 is based on ‘Kengan Omega’, which starts two years after the tournament, it might then have two new characters as protagonists, Narushima Koga and Gaoh Ryuki.