Will There be a Killer Camp Season 2? 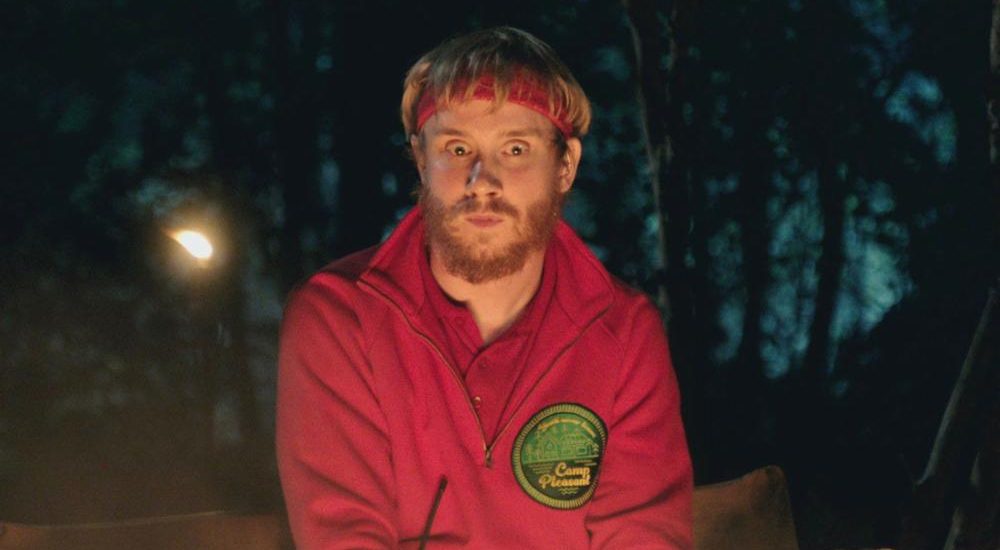 ‘Killer Camp’ is a reality game show, inspired by the slasher movies from the 80s. The backdrop is highly reminiscent of Crystal Lake Camp from ‘Friday the 13th’. The horror-centric competition was originally released in the UK and joined the programming slate, marking the countdown up to Halloween 2019. Later, it was picked up by The CW to air for its US audience. No doubt, the unscripted series is extremely addictive and fans are curious to know if they will see its follow-up edition. So, let’s dive right into the details.

‘Killer Camp’ season 1 premiered on July 16, 2020, at 8 pm ET/ 7 pm CT on The CW, in the US. It consisted of five episodes. Prior to its US release, it aired in the UK on ITV from October 27, 2019, to October 31, 2019. ‘Killer Camp’ was originally conceptualized as a Halloween special mini-series. However, it strongly resembles the format of another ITV masterpiece, ‘Release the Hounds’, which was also created as a one-off for Halloween 2013. But owing to its massive viewerships, it was later commissioned for four seasons and aired up to 2018.

‘Killer Camp’ seems to be following suit, having already garnered highly positive reviews from critics. Hence, it won’t come as a surprise if ITV decides to extend its run with additional outings. If that happens, we can expect ‘Killer Camp’ season 2 to premiere sometime in around Halloween 2020 in the UK. The CW should pick it up for release in America sometime in Summer 2021.

Killer Camp Season 2 Cast: Who Can be in it?

Directed by Mike Parker, Ricky Valentine, and Abbi Shouler, season 1 of ‘Killer Camp’ features Bobby Mair as the camp counselor/ host. Mair is expected to make a return in a potential second edition. He is noted for his work in ‘The Hour’, ‘Russell Howard’s Good News’, ‘Sweat the Small Stuff’, ‘Virtually Famous’, ‘Never Mind the Buzzcocks’, ‘Sam Delaney’s News Thing’ and ‘8 Out of 10 Cats’. Joining Mair as the campers in the first outing are 11 British players, who are tricked into spending time in a camp that houses a ‘murderer’. The second edition will definitely feature a new bunch of contestants, battling it out to catch the ‘killer’ and survive the contest.

What Can Killer Camp Season 2 be About?

In this murder-mystery-themed game competition, 11 British strangers are lured into believing that they will spend a luxe vacation in a Love Island-ish locale. They are told that they have been picked to partake in a show called ‘Summer Camp’. However, upon arriving at the site, they are shocked to discover they are actually the contestants in a horror whodunnit series, ‘Killer Camp’.

Each night, someone is ‘murdered’, and the ‘killer’ is a mole — hidden among the players. The players must gather clues and unravel the ‘secret murderer’ while avoiding being ‘killed’ and thereby, getting eliminated from the game. The death scenes are executed by the evil camp handyman ‘Bruce’. If one of the ‘innocents’ deciphers the identity of the ‘murderer’ before s/he dies, s/he gets a cash prize. Otherwise, the culprit walks away with the money. The entire premise is the perfect recipe for success and we bet, the show will stick to the same format in the upcoming outing.