Will There be a Killer Siblings Season 2? 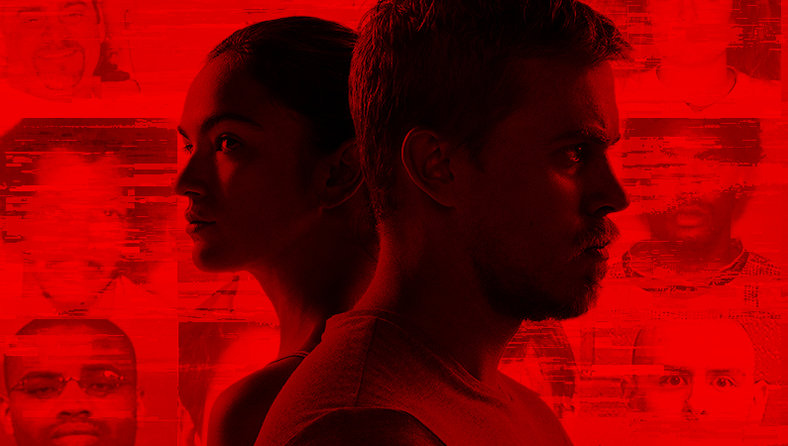 Oxygen, the ultimate destination for true-crime programming, has been constantly adding multiple original unscripted titles to its slate. After its full-time shift to airing true-crime stories in 2017, Oxygen is one of the most-watched platforms that has several popular murder documentaries in its catalog. Shows such as the ‘Snapped‘ franchise, ‘Cold Justice‘, ‘Killer Couples’, ‘Criminal Confessions‘, ‘The Disappearance of Natalee Holloway’, ‘Dahmer on Dahmer: A Killer Speaks’, and ‘Aaron Hernandez Uncovered‘ have really set up new benchmarks of popularity.

Oxygen Media is continually expanding its true-crime slate. Rod Aissa, executive vice president of original programming and development for Oxygen, shared her excitement, saying, “The response from the true-crime community has been overwhelming. We’ve had some tremendous early ratings successes since our rebrand, and this new slate adds to our mission of providing best in class investigative docuseries from the top producers and talent in the genre, while continuing to offer exclusive access and compelling storytelling that have become paramount to our viewers.”

Produced by Scott Sternberg Productions, ‘Killer Siblings’ narrates one chilling tale every episode where dangerous siblings teamed up to execute some of the globe’s most chilling murders. The first season of the show that premiered in October 2019 was well liked by the fans of true crime. Obviously, now fans are excited about ‘Killer Siblings’ season 2. But will it happen? Let’s find out.

Killer Siblings Season 2 Release Date: When will it premiere?

As far as the next season goes, we are very positive that the show will get renewed. There are mainly two reasons for that. First, Oxygen rarely cancels a show after just one season. Second, there are so many more crimes committed by siblings that can be covered in the subsequent seasons. If the show does get renewed, ‘Killer Siblings’ season 2 can release sometime in October 2020. We will update this section as soon as we hear more.

Killer Siblings Cast: Who is in it?

‘Killer Siblings’ narrates the twisted tales of some of the craziest murderous sibling teams in American history. Each story is told via first-hand accounts and detailed interviews with detectives, law officials, and family members of the victims — who had been related to the case during the time it occurred. There are also dramatic enactments of the crime scenes, performed by a cast of rotating actors, in order to give a more real feel to the narration.

What is Killer Siblings About?

‘Killer Siblings’ is a true-crime title that sheds light on some of the craziest, dangerous siblings, who joined hands to commit vicious homicides. Across every episode we learn what drove these cold-blooded murderers to carry out such heinous crimes. Experts dive deep into the psychology and pasts of the featured perpetrators and explain the entire crime from its onset to its conclusion.

All of the featured homicides are not only gruesome but they are seamlessly executed after careful planning and plotting. We meet a pair of teen brothers who had a dream of becoming mass murderers. Then there is this Sheriff’s deputy who murdered his wife’s lover by using his brothers, who had their names on FBI’s most wanted list. ‘Killer Siblings’ takes a different approach in exploring family bonds by taking us into the minds of brothers/sisters who joined hands to execute some of the most maniacal crimes in history.

You can check out the trailer for ‘Killer Siblings’ season 1 right here.