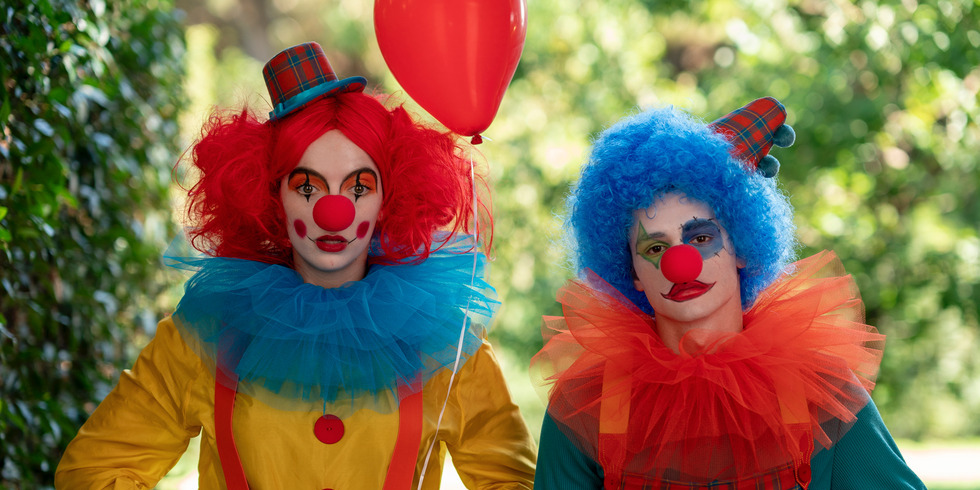 ‘Killing Eve’ has been killing it in the television scene since its premiere on April 8, 2018. Revolving around MI5 agent Eve Polastri and psychopathic assassin Villanelle’s fatal attraction and notorious obsession with each other, the spy thriller has achieved universal acclaim among the critics and audiences. The dark comedy has been lauded for its criminal twist on the “opposites attract” sub-genre, gripping narrative, nuanced performances, and its female-led creative team.

After the gasp-inducing season 2 finale, fans have been anxiously awaiting an update on the release date of ‘Killing Eve’ season 3. Well, in that case, we have some good news for you. Read on.

The third season was initially slated for a release on April 26, 2020. But considering the current situation around the world, the makers have decided to bless the fans by dropping their favorite show, a few days early. The eight-part ‘Killing Eve’ season 3 will release on Sunday, April 12, 2020, at 9 pm ET, on BBC America and simultaneously on AMC.

We did promise you gifts. #KillingEve returns two weeks early on Sunday, April 12 at 9pm on @BBCAmerica and @AMC_TV.
Kisses. pic.twitter.com/fIYKJeaWyQ

In case you’re not aware, the network has already renewed the show for a season 4 in January 2020. The crime drama is based on Codename Villanelle, a novel series by Luke Jennings. After Phoebe Waller-Bridge and Emerald Fennell, the baton has passed on to Suzanne Heathcote (‘Fear the Walking Dead’), who will serve as the lead writer and showrunner for the third season.

Killing Eve Season 3 Cast: Who is in it?

Killing Eve Season 3 Plot: What can it be About?

After successfully unmasking the evil entrepreneur Aaron Peel, Villanelle and Eve engage in a fight in the Roman ruins, and season 2 ends with Villanelle grabbing the opportunity to shoot Eve, leaving her to die.

Season 3 will pick up right from the nerve-wracking season 2 finale. Eve will definitely survive the fatal shot and bounce back to her senses. See!

I mean, come on. These two badass women go together like alcohol and bad decisions. Now that we know she is alive, we can expect Eve and Villanelle to cross paths, once again, when a shocking death affects their personal lives. The season might also showcase Villanelle’s marriage to a woman – who is not Eve – but a Spanish woman. And of course, the presence of an enemy might lead to chaos, possibly converting the wedding venue into a pool of blood. Red Wedding, anyone?

We might also see Villanelle donning several eccentric disguises and enjoying her time drowning in luxuries until she is informed that Eve is alive. Elsewhere, Eve might grapple with anxiety and fear revolving around her experiences, while Carolyn might trade her calm and composed demeanor for outbursts of temper.

Also, Nino might finally realize that he deserves more and leave Eve, for good.

Niko deserves this, and so do you.#KillingEve premieres Sunday, April 12 at 9pm on @BBCAmerica and @AMC_TV. pic.twitter.com/SYtoHOUXzF

Well, whatever happens, will the two women ever get together and not try to kill each other?

Check out the official trailer for ‘Killing Eve’ season 3, as you gear up for the season premiere!