Kim Dorsey’s Murder: How Did She Die? Who Killed Her? 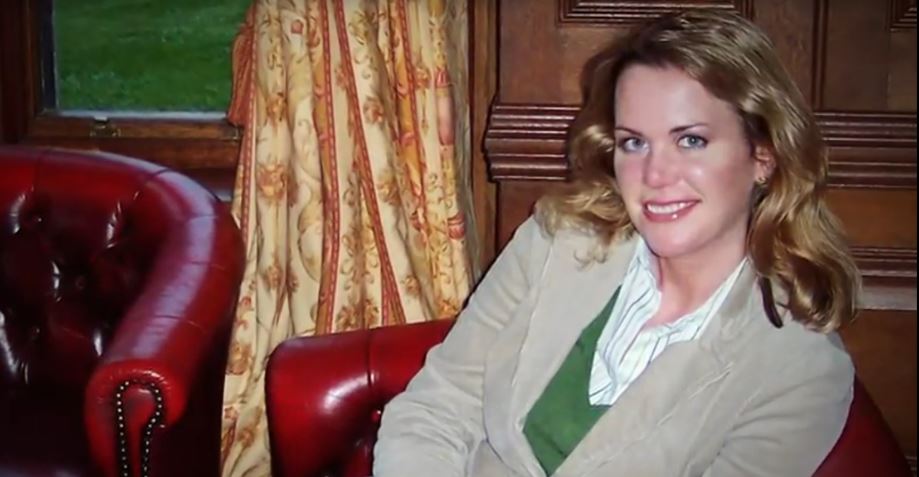 ‘Dateline’ NBC has been a staple of the newsmagazine genre since its premiere in 1992, bringing the audience compelling mysteries and powerful documentaries that always have us on the edge of our seats. It genuinely is storytelling at its best. Its foray into North Florida, in the episode ‘In Cold Blood,’ detailed one of the most surprising murder cases in the state’s history, the murder of Kim Dorsey. As investigations proceeded, secrets came out, and they baffled everybody. The case was so intriguing that it even featured in an episode of ‘In Plain Sight’ on Investigation Discovery.

How Did Kim Dorsey Die?

Kim Dorsey lived a seemingly idyllic life in Jacksonville, Florida. She was married to Derrick Dorsey, a firefighter, and even had her own construction business. The 38-year-old was also the Director of Training for the Quality Assurance Department of Inspection Depot. Her obituary states that she was “a gracious, warm and caring person whose voice has been hushed by a tragic and senseless death, but whose influence will continue to be felt by those who knew and loved her.”

On October 28, 2012, after Derrick returned home from a 24-hour shift, his world turned upside down. When he entered his home on 3617 Eastbury Drive, a gated community, he was horrified to find his loving wife dead on the bedroom floor, lying in a pool of her own blood. When the police arrived, they noted that her hands were tied and that she was beaten so badly that even her eyes were filled with blood. Her body was already stiff with rigor mortis, meaning that she had passed away the day before.

The official autopsy report confirmed that Kim had been raped before she was beaten with a pool cue and then stabbed in the throat.

At the crime scene, some areas of the home had been ransacked and a few items were even missing, which made the authorities assume that it was a case of a robbery gone wrong. However, because of a lack of physical evidence in the case, they had no leads and had to rely on public tips. Things heated up when an anonymous tip came in and told the police that Lance Kirkpatrick had admitted to killing Kim Dorsey. And, when his DNA was found inside the victim, he was arrested and charged with first-degree murder and rape. This happened just a few days after the incident.

Turns out, Lance Kirkpatrick was Dorsey’s friend. He had briefly lived with the couple in their home as they tried to help him get back on his and had apparently even worked in their construction business. When arrested, he admitted that he had gone to the Dorsey residence to talk with Derrick about getting some money days before, but decided to return when Derrick was not home so that he could steal something of value to pay off a drug debt. But, when he entered, he was confronted by Kim, who he claimed he was having an affair with.

Apparently, as they used to train together at a local gym three or four times a week, they had a proper schedule. It started out as going out for drinks and flirting, but soon, it led to sex. Lance said that they had a heated argument about him helping Derrick meet other women, and that’s when a proper fight between them broke out. A fight, he said, that led him to kill Kim with a pool stick and a knife, but only after she got violent and fired a gun at him. He said that he tied her up and did what he did because he was scared and fighting for his own life.

However, when the case went to trial, the prosecutors argued that after he entered their home and was confronted with Kim, he attacked her, raped her, tied her up, and then killed her because she was trying to break free from her bonds and fighting back. And thus, Lance Kirkpatrick was found guilty of the charges against him. (Featured Image Credit: Dateline NBC)