Where Is Kim Mays Today? 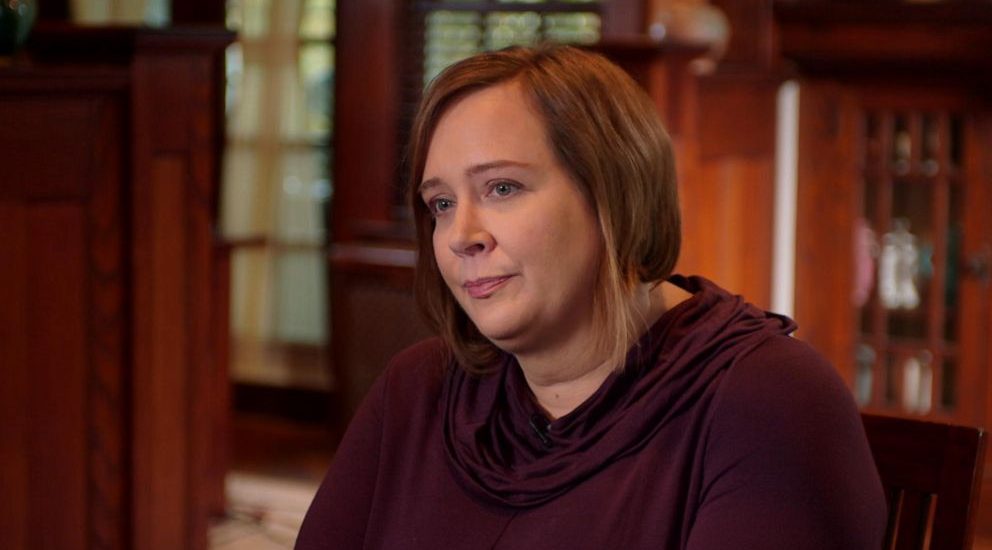 ABC’s ’20/20′ gave us the story of Kimberly “Kim” Mays, who was switched at birth with Arlena Twigg at the Hardee Memorial Hospital, in rural Wauchula, Florida in 1978. Two women entered the hospital late that year and gave birth to daughters just within days of each other, and while one of them was perfectly healthy, the other, Arlena, had a heart condition. Therefore, the babies got switched to enable the first time parents, Robert and Barbara Mays, to go home with the healthy one.

Who Is Kim Mays?

Kim Mays was born on December 2, 1978, to Regina and Ernest Twigg, but because she was switched with Arlena, who was born on November 29, for years she thought that was her birthday. It is speculated that Barbara Mays’ parents, who are now dead, were responsible for having the hospital make the switch, but no one knows for sure. All we know is that a nurse’s aide came forth in 1993 to name Dr. Ernest Palmer, a family practitioner at the hospital, also now dead, to have ordered the hospital staff to make the switch.

Apparently, they felt sorry for Barbara Mays because she had been trying to have a baby for years and then gave birth to a one who wasn’t expected to live long, whereas, the Twigg’s family already had five children at that point. Kim had a rough childhood, even though biologically she has seven siblings in total, she grew up in a house as an only child. Her father, Robert Mays, was very controlling, too, and Kim says that she didn’t even know that her stepmother, was her stepmother until much later. Barbara Mays had passed away when she was 2 years old due to ovarian cancer.

The Twigg’s family got to know about Kim after Arlena had passed away when they were both 9. They tried for 5 years to get custody of her, but Kim finally “divorced” them in court. Still, because of her strained home life, she ran away just months later to stay with her biological parents for almost two years, running away from there just weeks before her 18th birthday. She said that the father she knew her entire life kept jumping from one relationship to another, so when the switch and other things occurred, it got too much for her to handle.

Where Is Kim Mays Now?

Today, Kim Mays is the mother of six children and seems to be happily married. But, that doesn’t mean that trouble didn’t follow her into her adult life as well. She married her first husband when she was 18 and they had a son together, but because Kim didn’t know how to be a good parent then, they divorced soon after and her son, now an adult himself, grew up with his father and grandparents.

The Mays’ and the Twigg’s were given multi-million dollar settlements from the hospital for the switch, however, Kim needed a roof over her head, so she sold her interest from that to an annuity company in a structured settlement. As a result, she cannot get access to any of it until she is 70 years old. She even worked as a stripper for some time to make sure that she had enough money for basic necessities for herself and her kids.

According to a report from 2015, Kim, whose six kids are with four different fathers, is currently living in Clearwater, Florida, and staying out of the public eye. She is working at a call center, but she hopes that one day soon she can go back to school and earn her G.E.D so that she can finally start living a normal-ish life. She knows that nothing that has happened to her is normal or okay, but she still wants and wishes for an average life with average boring problems.

As for her relationship with her parents, she said that she doesn’t really feel like she has a mother and that even now her conversations with her two living mother figures – Darlena Mays, Robert’s third wife, and Regina Twigg – remains strained. Although, Regina, now divorced and trying to be a singer/songwriter, did tell ‘20/20‘: “I would say to Kim that I hope life will be positive for her and good for her. I will always love her. In spite of the pain of what happened in the past, like it is said, ‘You put one foot ahead of the other and just carry on.’” (Featured Image Credit: ABC News / 20/20)