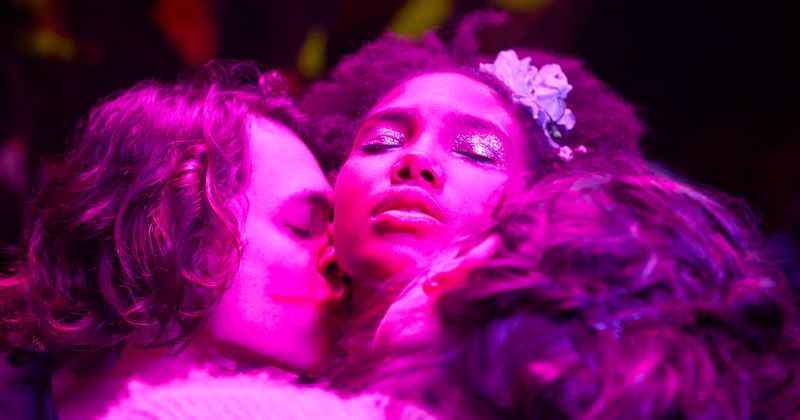 At its surface, the premise of ‘Kissing Game’ is simple—it’s about a bacterial infection that spread through kissing. But as much of a rub-off as this may seem, the Brazilian series is far more terrifying than the current situation of the world. With that said, ‘Kissing Game’ slowly builds up its tense atmosphere and only drops bits and pieces of its final mystery throughout its runtime. In case you happened to miss out on any of its crucial plot points or you couldn’t wrap your head around the conclusion of the 6-part series, we have you covered in the explainer below.

After a night of drinking and kissing at a cult-like party, a teenage girl named Bel discovers that she suffers from a strange illness. Her lips turn black, and her senses dwindle. When her best friend Fran finds her in this state, she seeks medical help and wonders what could have caused the illness. At first, Fran assumes that Bel acquired the disease from the mysterious drug that they consumed at the party. However, doctors dismiss this theory.

As a result, Fran and her school friends, Chico and Alex, deduce that Bel got the disease by kissing an infected person at the party. And thus, the three of them map out who kissed whom at the party to stop the infection from spreading any further. Unfortunately, almost no one in their school takes the disease too seriously. Only when several students develop symptoms, the entire community considers it a serious threat. After a while, even Fran starts showing signs of the illness. While she receives medical care, it comes down to Chico and Alex to find the root cause of the disease. 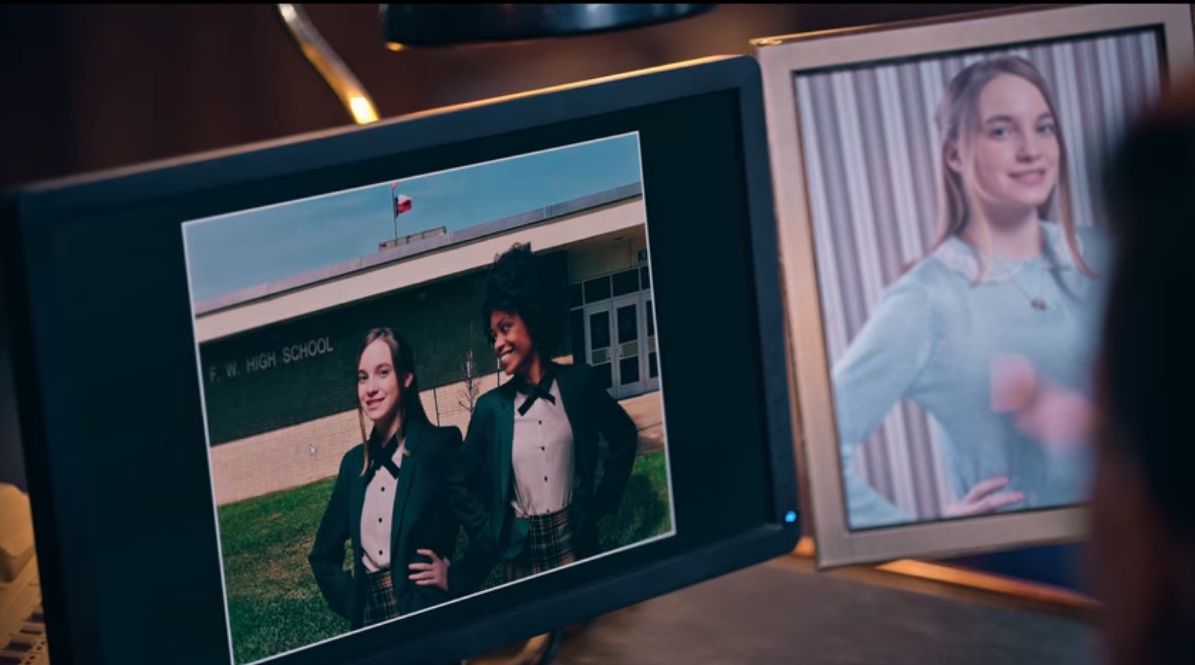 At its onset, the series introduces a mysterious character named Manu. Known to everyone as the principal’s daughter, Manu suddenly left school and moved to a new city. However, she still stays in touch with almost everyone at school. Chico is the only one who starts noticing that something about Manu is not right. When he further investigates her Instagram profile, he realizes that every image on her account is just a photoshopped version of the same picture. In the meantime, Alex also gets into an intimate online relationship with a masked girl, who he previously met at the party. During one of his video calls with the girl, he notices that she, too, has the same luminous spots that appear on the ones infected by the illness. When he asks her about it, she goes offline and ignores him.

Later, Alex and Chico, decide to go back to the cult’s party in the woods just to find out more about the origins of the disease. While Chico enjoys the party, Alex goes deeper into the woods, beyond the location of the rave, and finds a spot where the cult performs a strange ritual. He sees a woman standing in a chest-deep water body, with a young girl in her arms. While the woman hums a peaceful song, a man drugs the young girl. Alex soon realizes that the young girl is no one but his online girlfriend. He later visits her and learns she’s Manu, the girl who previously left school, claiming that she’s moving to a new city.

Manu then explains that when she attended school with them, she always felt that something was missing in her life. Due to this feeling of emptiness, she started partying with the cult in the woods. Soon after, she got infected by the disease and pretended to move to a new school. Since only the cult had a temporary cure for the illness, she decided to move in with them. And just to avoid suspicion, she posted photoshopped pictures of herself on social media. All of these plot points not only reveal Manu’s identity but also disclose that the disease previously infected many like Manu. No one knew about it because these infected people remained quarantined in the woods.

The Ending: The Origins of the Disease, Explained

Alex slowly learns that his father’s bull breeding business has dark secrets of its own. His sister, who was previously involved with the bull-breeding company, reveals that she was mapping the DNA of an extinct species of cattle known as the aurochs. Using her research, their father used genetic splicing to create a superior species of wild bulls that would immensely benefit his business. To further investigate this, Alex goes to his father’s old barn and discovers several genetically modified and extremely aggressive breeds of cattle. As soon as Alex touches one of them, he gets the same symptoms as all the people who were infected by the mysterious disease. And thus, he realizes that his father’s biological invention gave birth to the highly contagious disease.

Alex later exposes his father’s secrets to the people of the town. In the meantime, the parents of the infected teens use the cult’s ritual and medicine to cure their children temporarily. Alex’s father burns down his secret barn to hide all evidence. While he’s at it, cops raid the forest cult and completely shut it down. The infected teens who were on the verge of dying, manage to survive because of the cult’s methods, but a permanent cure for the disease remains unknown.

Where is Manu in the Closing Scene? 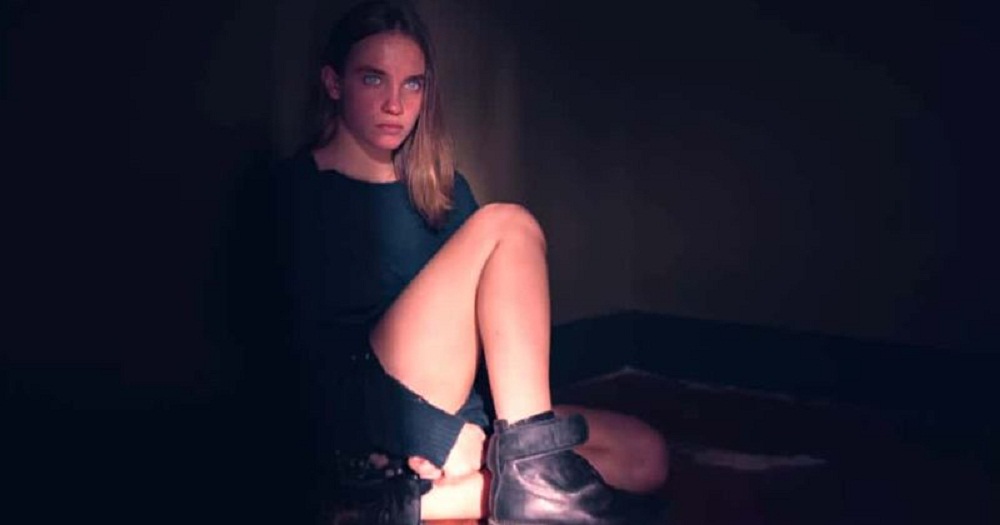 The closing scene of the series reveals that Manu is now in captivity after the cult’s raid, and the symptoms of her disease have returned. Manu probably managed to flee the police raid along with the cult leader and some of her other associates. But she is now being held captive by the cult itself because she revealed their secrets to the townsfolk. Or maybe, the people of the town have imprisoned her to find out more about the cure of disease. Either way, the surviving teens have to rescue her now before it’s too late.