12 Best Korean Dramas of All Time

Korean Cinema’s popularity has increased leaps and bounds in the recent past. Despite producing many path-breaking movies, the Industry also produces many television series that culturally significant and resonant. Something peculiar about Fassbinder’s Berlin Alexanderplatz was that it was a long movie – over 15 hours long. It was the advent of mini television series, that are similar to the contemporary Kdramas. Several movies like The Thornbirds, Roots and other early TV mini-series were lengthy movies made into mini television series. Unlike many blockbuster Hollywood television dramas, Kdramas are shorter in length and end in as many as 30 episodes. With that in mind, there are some of the gems of Korean television dramas that demand your attention. Here is a list of some of the top Korean dramas ever. 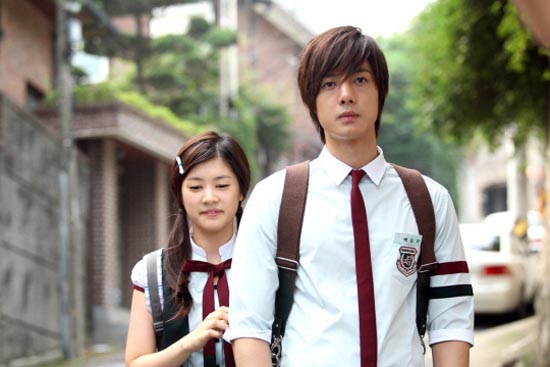 Adapted from the 2005 Taiwanese movie- It All Started With A Kiss, Playful Kiss is one of the most globally popular Korean television series. Playful Kiss or Mischeivous Kiss is a warm and a bubbly romance which was designed to capitalize on Hyun Joong Kim’s immense popularity. Aimed at the teenage audiences, Playful catapulted its lead actor, Hyun Joon Kim into superstardom. The TV series deals with the relationship between Baek Seung-Jo, an arrogant young man with a genius IQ, and Oh Ha-Ni, a dizzy young woman who gets poor grades, but whose heart is as powerful as Seung-Jo’s mind. Watch it for its adorable love sequences and the terrific chemistry of the lead pair. 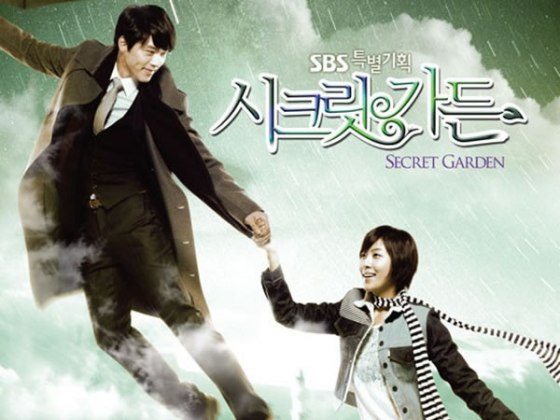 When you have the beginning and the end of a television series like Secret Garden, marathon is the only viable option. Originally meant to be 20 episodes long, the show was prolonged for two additional episodes, keeping in regard the immense popularity of the series.  Secret Garden is a typical rich boy-poor girl love drama, which deals with the relation of the Kim Joo Won, a rich and an arrogant CEO, and Gil Ra Im, a stunt woman whose beauty is the object of envy for the all top actresses. After a series of complicated events, a strange incident results in swapping bodies. Secret Garden is a refreshing and beautiful tale of romance. 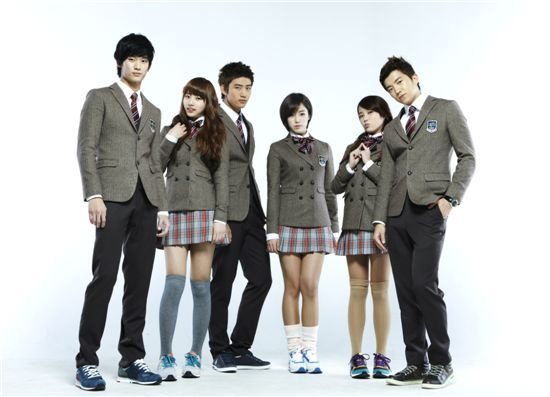 Dream High is a beautiful and a captivating high school music drama starring Bae Suzy, Kim Soo-hyun. The drama series set in the prestigious Kirin Art High School, tells the story of six aspiring students who work to achieve their dreams of music stars in the Music Industry.After the release of the show, all the actors became huge stars, given the show’s popularity among the teenagers. Watch the show for its captivating screenplay and beautiful music album. 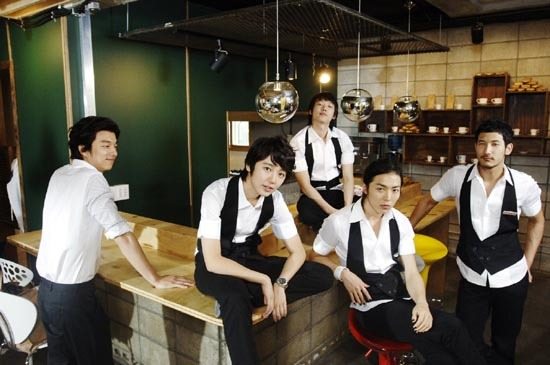 Based on Lee Sun-mi’s novel of the same name, Coffee prince tells the story of a woman who dresses up like a man to get work, and falls in love with a food empire mogul. The television series explores the homo-erotic moments, and sexuality issues of an insecure woman. Coffee Prince was an international success after its acquisition by various distribution movies. The series also swept many awards at the Korean Drama Awards. Watch the show for its bold take on the sexuality issues. 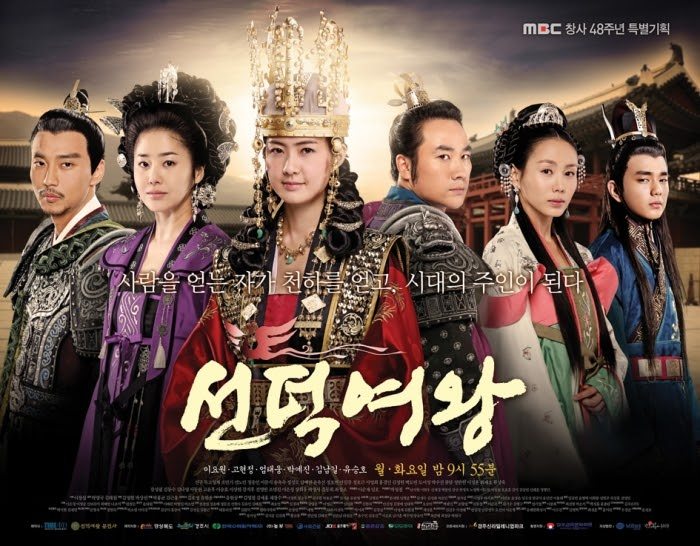 7. The Moon That Embraces the Sun 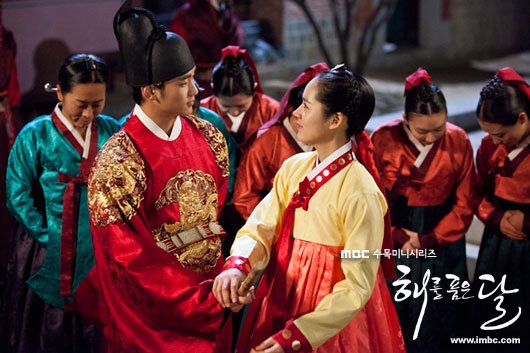 Adapted from Jung Eun-gowl’s novel of the same name, The Moon that Embraces the Sun tells the story of  the relationship between a ficitional king and a female shaman against a traditional backdrop. The story deals with the conspiracies  and conflicts of political powers in  the Joseon Dynasty. Starring Kim Soo-hyun, Han Ga-in and Kim Min-seo, The Moon that Embraces the Sun is one of the culturally significant television series promoting the culture of Korea. Thereby, the series reached the status of ‘National Drama’. 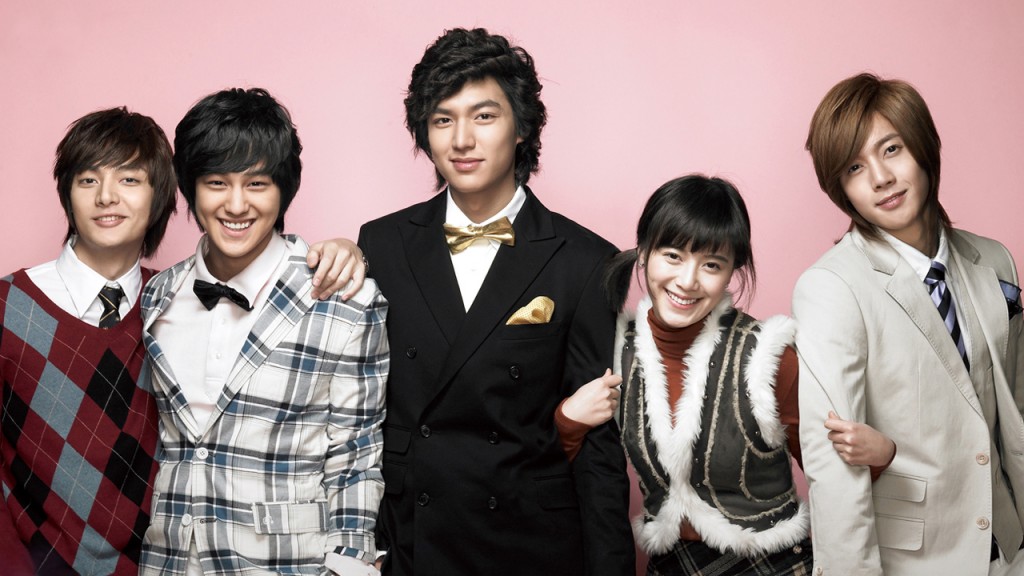 Probably, Boys Over Flowers needs no introduction. The show is an ultimate Kdrama classic. Boys Over Flowers is undoubtedly one of the first television series that made Kdramas a phenomenon. While the Japanese version was better made, the intangibility of this Korean drama made it a bigger hit. The Korean version is the fifth filmed version of this story and possesses one of the best soundtracks, and won itself the Best Soundtrack at the 11th Mnet Asian Music Awards in 2009. 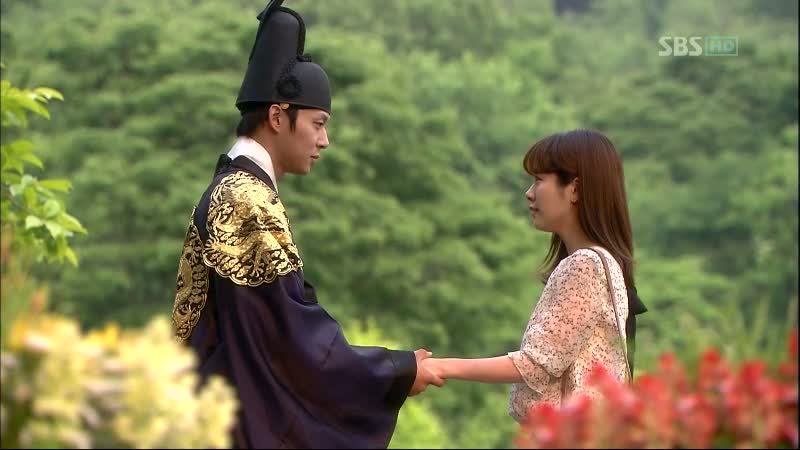 Rooftop Prince is a time-travel, historical, romantic-comedy drama featuring the unique story of Crown Prince Lee Gak, whoafter his wife’s death gets transported 300 years into the future to present day Seoul along with his three retainers. The show turned about to be an average fare with the Korean audiences, but was a huge hit overseas, especially audiences from China and Japan lapping up the show. After the release of the show, fans from as many as 35 countries visited the filming site. Rooftop prince is also highly debated-some fans terming it a classic, whereas some panning it for its silly narration.

4. My Girlfriend is a Nine-Tailed Fox 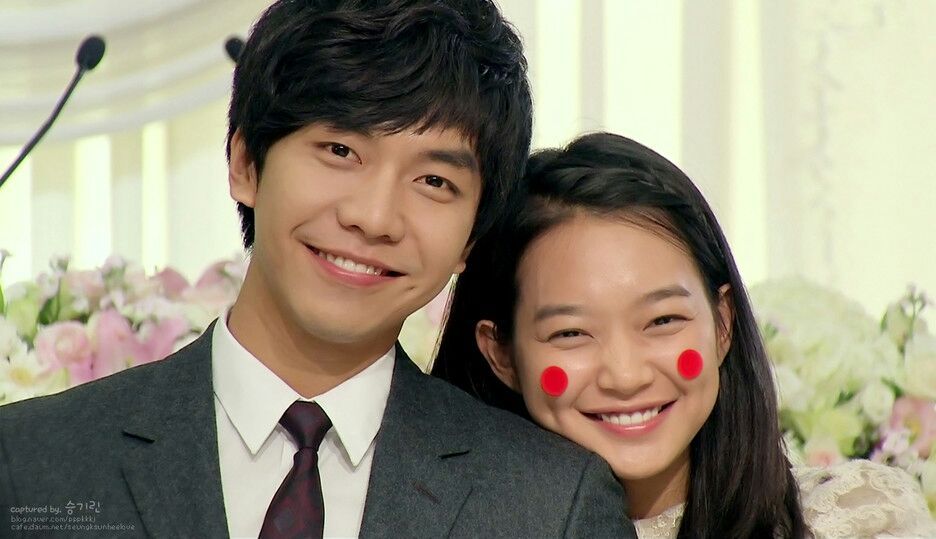 My Girlfriend is a Nine-talied Fox, or more popularly known otherwise as, My Girlfirend is a Gumiho, is a pure, selfless and unwavering tale of love. The success of the show turned Shin Min-ah into an overnight superstar. Her innocence and acting capabilites were raved about. Written by the popular Hong sisters, the show has already achieved  a classic status. Dae Wong accidentally releases a gumiho (nine-tailed fox) trapped in a painting for 400 years. The gumiho turns into a beautiful girl played by Shin-Min ah. Watch it for its beautiful writing and terrific performances. 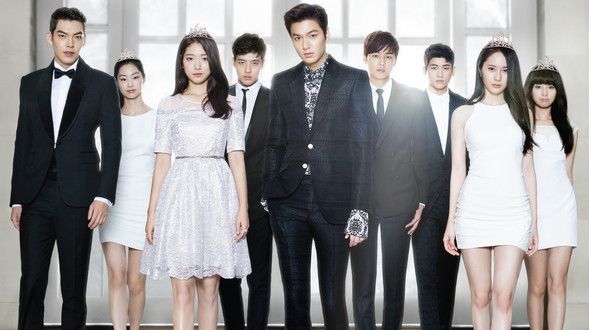 The Heirs is a very popular high school drama series depicting the uber-rich culture of South Korea. With a starstudded cast of Lee-Min ho, Park Shin Ye, and Kim Woo-bin, the series was an instant hit with the youth. One of the first Korean series to be produced by an American production company, The Heirs is popular across the world. Despite the thin plot, the movie is a fun ride with interesting characters all over the show. The show takes its own time to build the pace, and culminates into a beautiful finale. The show is loved for the chemistry shared by the lead actors and the innocent charm of its characters.

2. Descendants of the Sun 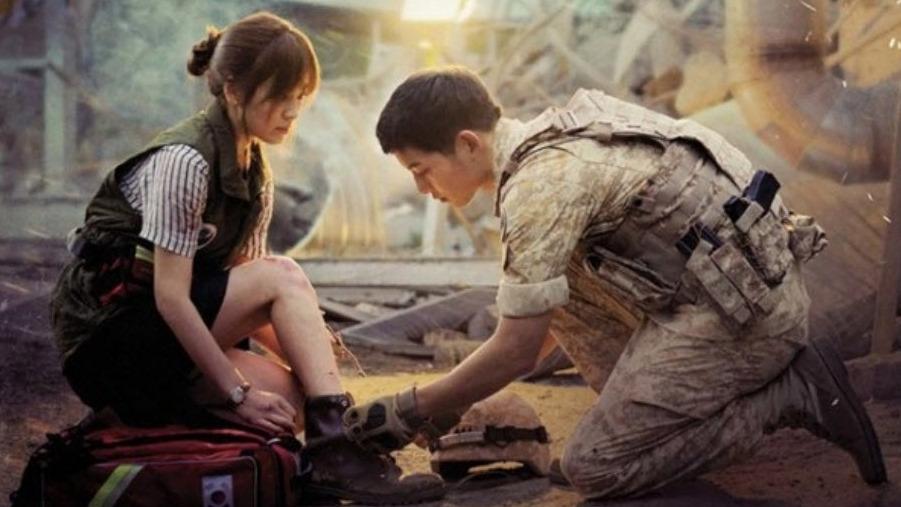 At a time when Korea was churning out many romantic dramas, the genre seemed to lose its steam. Right then, Descendants of the Sun brought back the genre to it’s all time high.One of the most culturally significant shows of the industry, DoS was an International success being dubbed into 3 different languages. Descendants of the Sun is Korean romance drama based on a military backdrop. Shi-jin is the captain of the special forces and starts dating Dr. Mo-Yeon. Having huge differences, they struggle to maintain their stable relationship. Descendants of the Sun drew a peak share of nearly 40% and was a huge television hit. Korean Broadcasting Advertising Corporation named it as the Most Popular Korean Drama Show.

1. My Love From the Star 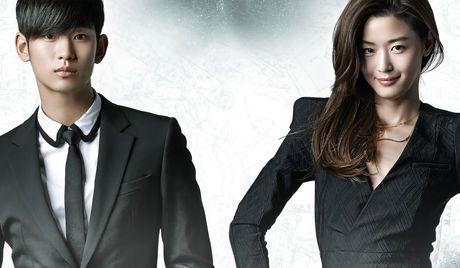 My Love from the Star is probably the most popular Korean drama series of all time. The series is a love drama of an alien which lands on the earth four hundred years ago during Joseon Dynasty period and falls in love with a modern-era actress.The protagonist is a near-perfect man, and falls for a clumsy actress. Their love faces the test of time, and despite all the hindrances, they stand for each other. Starring Jun Ji-hyun as Cheon Song-yiKim Soo-hyun as Do Min-joon, the tv drama was critically acclaimed for the chemistry between the lead series. Watch it for some trademark-Korean romance.