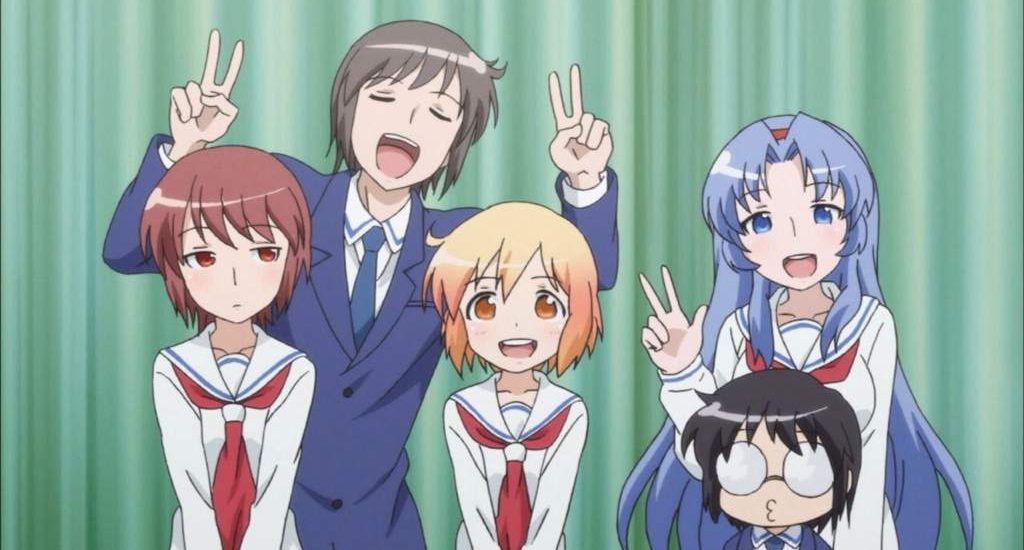 Produced by a lesser know Studio, ‘Kotoura-san’ is a surprisingly good anime. With its hard-hitting drama and uplifting comedy, the show makes you enjoy every bit of its short runtime. For the most part, it does stick some typical high school anime tropes but its influential themes that revolve around bullying, introversion, and self-acceptance, make it very relatable for viewers. So no matter what genre of anime you’re into, if you haven’t seen it yet, you should certainly give it a go. And if you have watched its first season, read on further to know more about the prospects its renewal.

Kotoura-san Season 2 Release Date: When will it premiere?

Produced by AIC Classic Studio, ‘Kotoura-san’ is based on a four-Koma manga that has a total of 7 volumes and is not in publication anymore. So considering how the creators of the show do not have any more content left for adaptation, it seems very less likely that the anime will return with a second season. In the unlikely scenario, the anime does get renewed, ‘Kotoura-san’ season 2 can release sometime in 2022 or later . Till then you can check out our list of other similar rom-com anime.

You can stream ‘Kotoura-san’ on Crunchyroll and VRV with its original Japanese audio and English subtitles.

‘Kotoura-san’ is about a young girl named Haruka Kotoura who was born with the ability to read minds. During her childhood, she never had any control over this ability and would always just blurt out everything that she could hear from the other person. Little did she know that everything she was hearing was nothing but the true emotions of the other person. As a result of this, she gets ostracized in school and pretty much everyone ignores her. Later, she even ends up exposing her mother’s affair and ends up getting abandoned by her. She convinces herself that she only brings bad luck to other people and completely isolates herself from the world her.

Finally, in high school, she ends up meeting a boy named Yoshihisa Manabe who, unlike others, does not react at all when he learns about her abilities. He shows a keen interest in being her friend and even introduces her to many other people. Together, along with their new friends, the two of them also end up forming the school’s ESP Research Club. After years of abandonment, her life begins to get better and she starts believing in herself again. But will she be able to forgive her mother for what she did to her in the past?

Haruka is the main character of the series who was born with the ability to read minds. Despite being gifted with such an incredible ability, she is ridiculed and ostracized by those who are either jealous of her or simply fear her. Because of this, she starts believing that she’s a curse and becomes a recluse. She starts hating herself and tries not to get close to anyone. She was once a cheerful girl who loved making new friends, but after being rejected by people all the time, she gives up all hope and makes sure that no one gets too close to her. After a while, she becomes a very cold person who is even very rude to others for no reason.

But all this starts to change when she becomes friends with a boy named Yoshihisa Manabe. She starts opening up about her feelings and even makes new friends.  Although she still fears being judged by others, she slowly recovers from all the trauma that she faced as a child.

Manabe is the main male character of the show who is dimwitted and very perverted. Because of her mind-reading ability, Haruka is always able to hear all of his perverted thoughts but she still likes his company as he is one of those few people who don’t judge her. Manabe is quite an easy-going guy who loves teasing Haruka. He helps overcome all of her insecurities and even introduces her to all of his friends. He makes sure that she is able to live up to her full potential and appreciates her the way she is. Even when others try to bully her by calling her freak, he does his best to defend her.