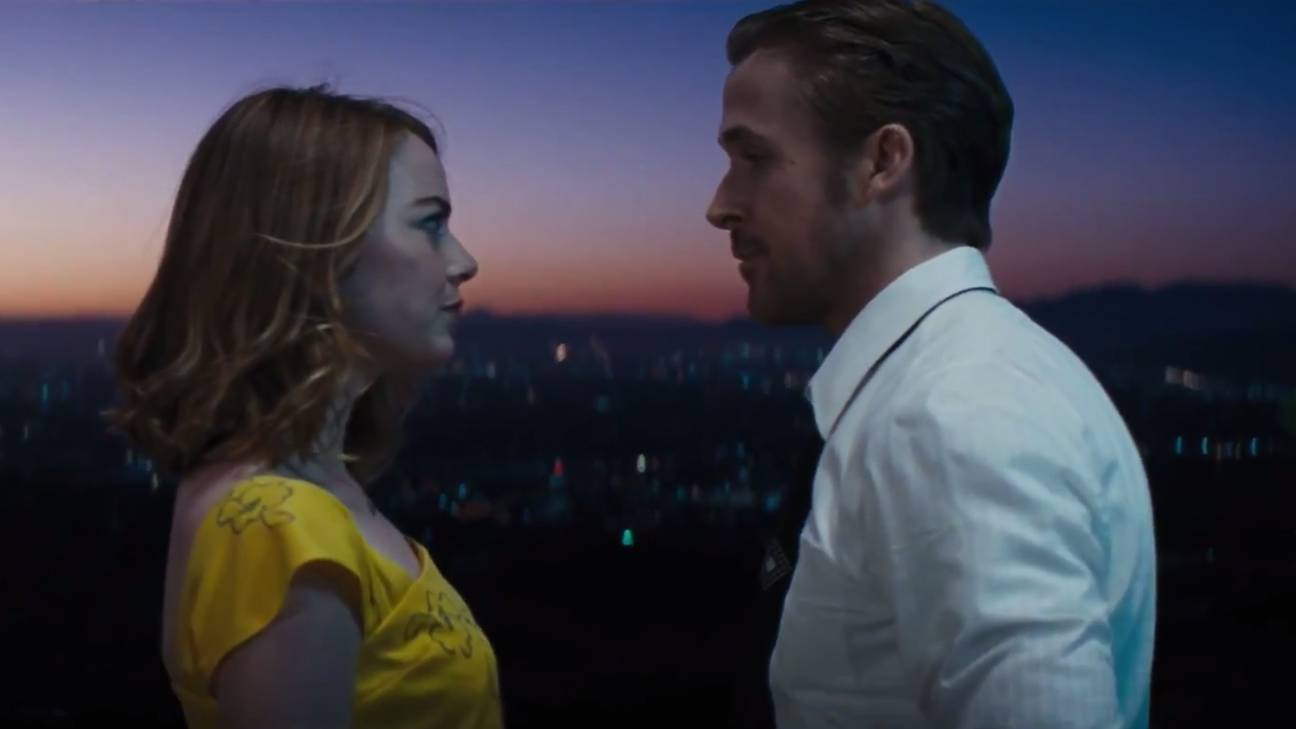 This year marked the 39th year that Toronto audiences were able to cast a ballot for their favourite Festival film for the Grolsch People’s Choice Award. This year’s award went to Damien Chazelle’s ‘La La Land’. Writer-director Damien Chazelle captures the story of Mia, an aspiring actress, and Sebastian, a dedicated jazz musician, who are struggling to make ends meet in a city known for destroying hopes and breaking hearts. Set in modern-day Los Angeles, this original musical about everyday life explores the joy and pain of pursuing your dreams. The award offers a $15,000 cash prize and custom award, sponsored by Grolsch. The second runner-up was Mira Nair’s Queen of Katwe. The first runner-up was Garth Davis’s Lion.

TIFF’s People Choice Award holds a special significance, especially in terms of the Oscar prospects of the film. For the last several years (except 2011) every film that received the award has gone on to get at least Best Picture nomination. Some of them like Slumdog Millionaire and 12 Years A Slave have even gone on to win Best Picture Oscar. This fact combined with huge critical acclaim bodes very well for La La Land’s Oscar chances. It would be safe to say now that it is unquestionably the frontrunner to win Best Picture Oscar next year.