Will There be a La Venganza de Analía Season 2? 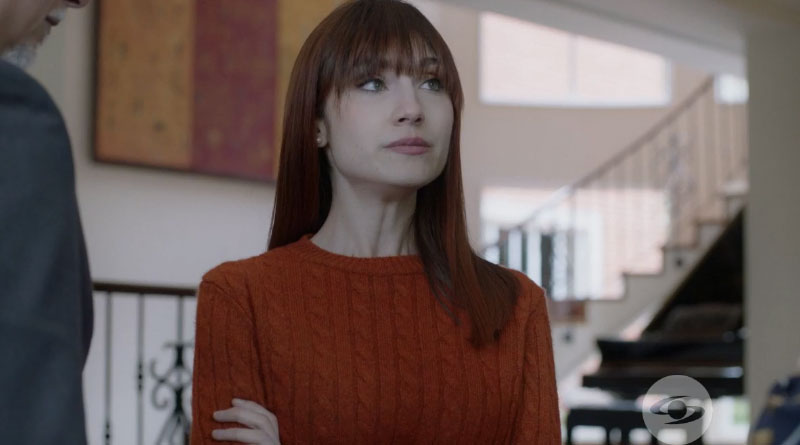 ‘La Venganza de Analía’ aka ‘Analia’s Revenge’ is a Colombian telenovela that is helmed by Clara María Ochoa as the creator. Narrating an intriguing tale of political schemes, dirty secrets, and intense passion, the drama became one of the most viewed shows, following its premiere in Colombia. As a result, it was eventually made available for the global audience on Netflix. In the first season, the protagonist, Analía’s quest for revenge seems to have reached closure. So, what does this mean for the series’ future? Will we get a second season? Let’s find out.

La Venganza de Analía Cast: Who is in it?

La Venganza de Analía Plot: What is it About?

‘La Venganza de Analía’ follows Alania who attempts to take down a high-ranking presidential candidate to exact revenge for her mother’s death. However, in her journey, Alania discovers that she might have to destroy the life of the man she loves. The beautiful, seductive woman travels abroad to take up a position as an important political advisor. Once she is ready, she returns to become Mejía’s (her rival) right hand and strategist. Alania wants to gain his trust by placing him first in the polls.

She then plans on destroying him by exposing his history of corruption and illegal actions. Alania’s end goal is to make Mejia lose his campaign and his freedom. But in this precarious quest, she learns several truths that test her decison. Packed with shocking twists at every turn, ‘La Venganza de Analía’ does not prepare you for what might happen next. As Alania uncovers her past, she finds out what had really happened to her mother.