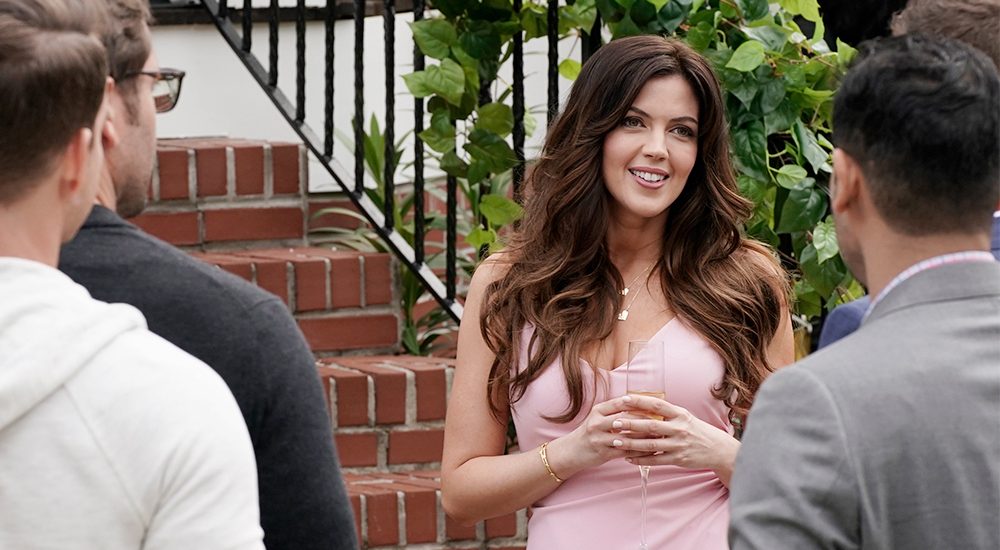 However, that is not what Fox’s ‘Labor of Love’ is limited to. The bachelorette looking to start a new, hopefully-permanent relationship is Kristin Katzmann, who had been a former contestant on ‘The Bachelor.’ Katzmann is looking for something long-term and, as a matter of fact, wants to start a family. Hence, the contestants on ‘Labor of Love’ are tested for their parental skills and commitment too.  They go through various challenges to determine their readiness for big responsibilities like parenthood.

The show will be hosted by Kristin Davis. Davis is best known for playing Charlotte in the ‘Sex and the City‘ television series and movies. Apart from hosting, Davis will also provide helpful advice to Katzmann on making the final call.

Where Was Labor of Love Filmed?

‘Labor of Love’ is a show that is set in multiple different locations. The series not only shows Katzmann’s place of residence but also moves to another place for the various challenges. Hence, it is natural for viewers to wonder where ‘Labor of Love’ could have been filmed.

A significant portion of ‘Labour of Love’ is set and filmed in Chicago, Illinois. This is where Katzmann lives, and hence, it is natural for the show to be filmed here. However, it ought to be noted that apart from a few scenes, the dating show is filmed elsewhere. Moreover, none of the contestants are from Chicago. The show begins at the Coffee Studio in Andersonville, where Katzmann is depicted to be grabbing coffee. Followed by that, she visits the OVA Egg Freezing Specialty Cente to meet her fertility doctor. Apart from these scenes in the show’s premiere, the finale was also filmed in Chicago.

As mentioned earlier, a large chunk of the filming for ‘Labor of Love’ was actually carried out in another place. This place is none other than Atlanta. Georgia has started to be dubbed “the Hollywood of the South” because of the large number of productions that opt to film in the city. The state provides generous tax credits, which help productions cut down on their filming costs considerably.