Is Labor of Love Scripted? 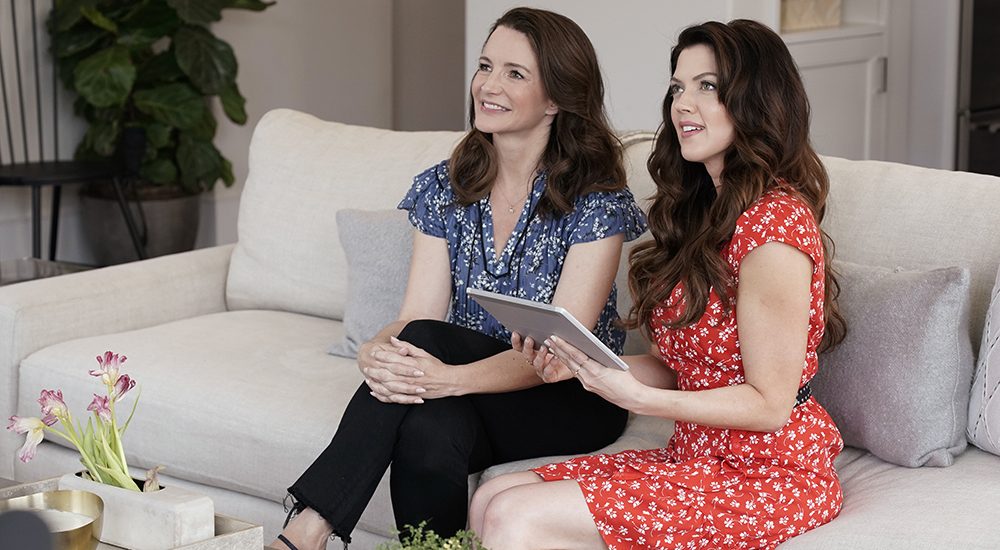 Fox returns to its roots of envelope-pushing reality shows with ‘Labor of Love.’ It offers the right blend of escapism within the dating game show that makes the series a success. The premise is simple. Over eight episodes, we see 15 men appear to go through dates and challenges, testing their personal and parenting skills.

The woman at the center of the show chooses which men she finds satisfactory, and they’re allowed to progress to the next round. At the end of the show, the woman decides with the help of the host, Kristin Davis, from ‘Sex and the City,’ which man she should start a family with. Curious to know how much of ‘Labor of Love’ is real? We have got you covered.

Is Labor of Love Scripted or Real? 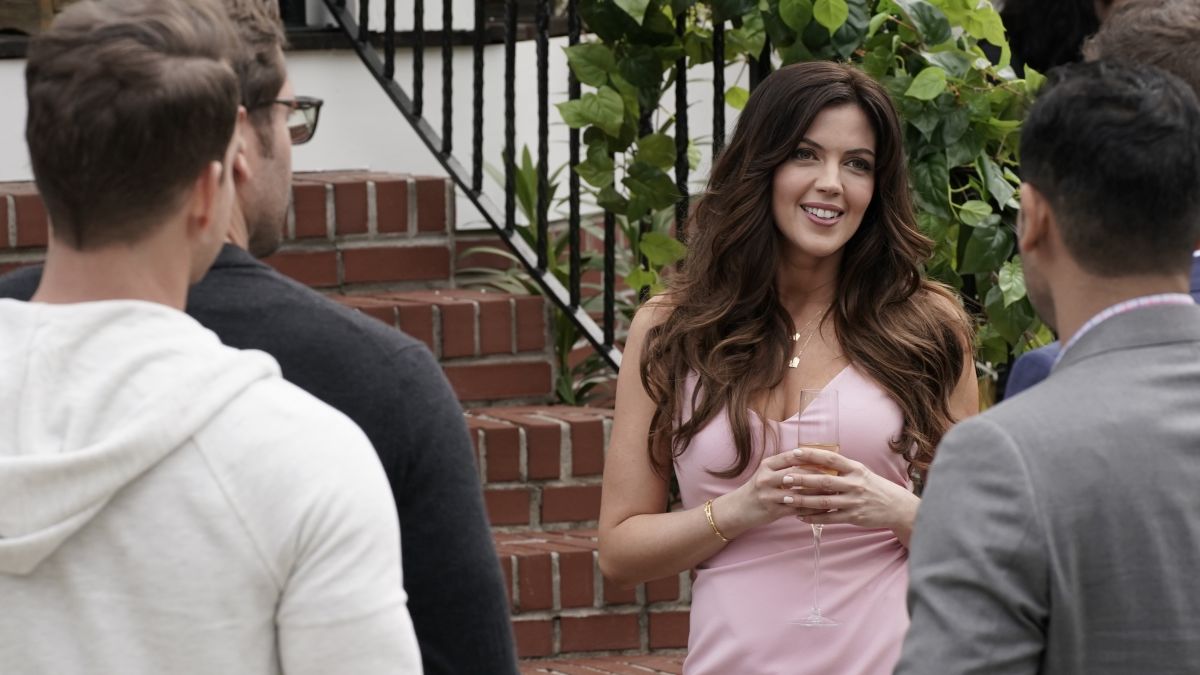 ‘Labor of Love’ might have wacky challenges like testing sperm fertility, but the central premise is rather simple. Although the show seems centered around helping the woman decide who she wants as the father of her child, ‘Labor of Love’ does not involve any actual pregnancy. It is merely a dating show which does away with the usual young crowd of 20-somethings to focus on middle-aged men.

The woman whose hand these men try to win is Kristy Katzmann, an alum from ‘The Bachelor.’ Naturally, she has been through the entire rigmarole of a dating series and knows what to do to accentuate the drama. Moreover, Kristy also knows what she wants in a man and isn’t averse to dismissing them if she spots any red flags. As for the men themselves, their profiles seem to indicate they don’t have any reality television experience, except for Marcus Lehman, who was on ‘Survivor: Gabon.’ To sum it up, they aren’t professional actors.

However, as is the habit of a dating series, one might expect interference from producers to ensure that there are moments of drama that make ‘Labor of Love’ memorable. It is expected from all such reality shows and doesn’t compromise the viewing experience. For example, Stewart Gill offers to get Kristy a drink, which might be out of his genuine gentlemanliness that the woman acknowledges. However, he also smoothly slips in a line about how he hopes that Kristy remembers the gesture. This could very well have been delivered at the prompting of a producer.

Ultimately, according to Kristy, the show is a modern-day tale of female empowerment and taking control of one’s life. She’s spoken to E! saying, “I just really hope that people keep an open mind about the show and don’t make assumptions, because I think that there are a lot of different messages and a lot of things that will resonate with a lot of different people in this experience that I’m really excited to see.” Thus, one can expect Kristy to try her best to keep the experiences real, as a woman, but it is a television show after all, so audiences must take it with a pinch of salt and certain embellishments designed to drive up the viewer ratings.