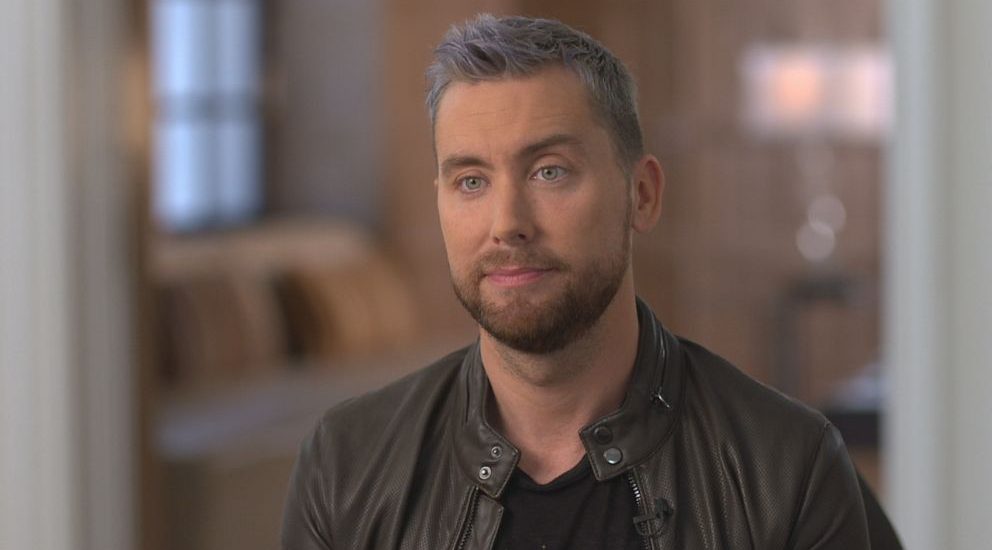 ABC’s ’20/20′ special ‘The Hitman: From Pop to Prison,’ is one of the most baffling specials of the series till now, not just because of the horrific injustice that was committed but also because of how wrong we, as laymen, can sometimes prove to be. When we think of pop stars or famous personalities, we think of a life of glamour and comfort, what we can never imagine is what goes on behind the scenes.

Who Is Lance Bass?

Lance Bass is most commonly known as the former member of the immensely famous boy-band *NSYNC. Born on May 4, 1979, in Laurel, Mississippi, he was the definition of a heartthrob for teenage girls during the band’s prime. Even though the band was formed in Orlando, Florida, in 1995, and gained massive success over the next four years, they had only made a total of just $10,000, which is including their sold-out arena shows all over the world.

Have an EGGcellent Easter everyone! He is risen indeed! 🙌🏼🐣

During those times, even though they were selling millions of records and were the world’s number one boy band, their financial situation was so bad that Lance could not even afford to pay his rent or buy a car in his hometown. Fortunately, he and his band members were able to point to the man behind their problems, their manager and the band’s “sixth member,” Lou Pearlman, and were able to eventually be free of him.

Lance Bass rose to success as the bass singer for *NSYNC, but after that, when the band dismantled in 2002, he pursued other ventures and got opportunities to work in the entertainment industry as an actor, a dancer, as well as a producer. Lance also became an author when he published his autobiography, “Out of Sync.” He had a music management company in 2000 by the name of Free Lance Entertainment, a joint venture with Mercury Records, but it soon closed down. Years later, he formed a film production company named Lance Bass Productions, and, fortunately, it is still active today.

Happy birthday to the man, the legend, the Fat One…. Mr @realjoeyfatone!!! 🥳🥳🥳🥳 52 never looked so good. Go give him some love!

There was a time when Lance had moved to Star City, Russia, in pursuit of a seat on a Soyuz space capsule. He was certified by both NASA and the Russian Space Program after rigorous training, but when his financial sponsors backed out, he got denied the seat and had to move back to America. After that, Lance focused on his work as an entertainer. He starred in ‘On The Line,’ and went on to appear in movies like ‘Zoolander.’ H also lent his voice to several animated television programs and even had a brief stint on Broadway before he became a contestant on Season 7 of ‘Dancing with the Stars.‘

Wow. 5 years have flown by! But I am so glad you were by my side the whole time! I love you @michaelturchinart!! Happy Anniversary!! You are kind. You are smart. You are important. 😎

Till the time he was 22, Lance had exclusively dated women, so the most significant thing has been his coming out. A few months after he told the world that he was gay, he was awarded the Human Rights Campaign Visibility Award in October 2006, and that had to be one of the highlights of his life. In 2011, he began dating Michael Turchin, an actor, and painter, and two years later, they got engaged. On December 20, 2014, at the age of 35, Lance tied the knot with Michael at the Park Plaza Hotel in Los Angeles, in a beautiful ceremony which was filmed and later televised for the world to see.

The birthday celebrations continue at #AspenGaySkiWeek

Ever since 2018, the couple has been trying to extend their family and welcome their child into the world with the help of a surrogate, but until now, they haven’t been successful. In fact, just earlier this year, Lance announced that their surrogate had a miscarriage at eight weeks and they lost their baby. It had been their ninth attempt. But still, they are moving on and not giving up hope. So, while the couple manages to balance their married life and Lance’s job as the host of The Daily Podcast, they are also actively looking for options to have kids.

@thedailypopcast has a new facelift!! Check out the latest episodes every day wherever you get your favorite podcasts! ❤️