When Will The Hockey Girls Season 2 Premiere? 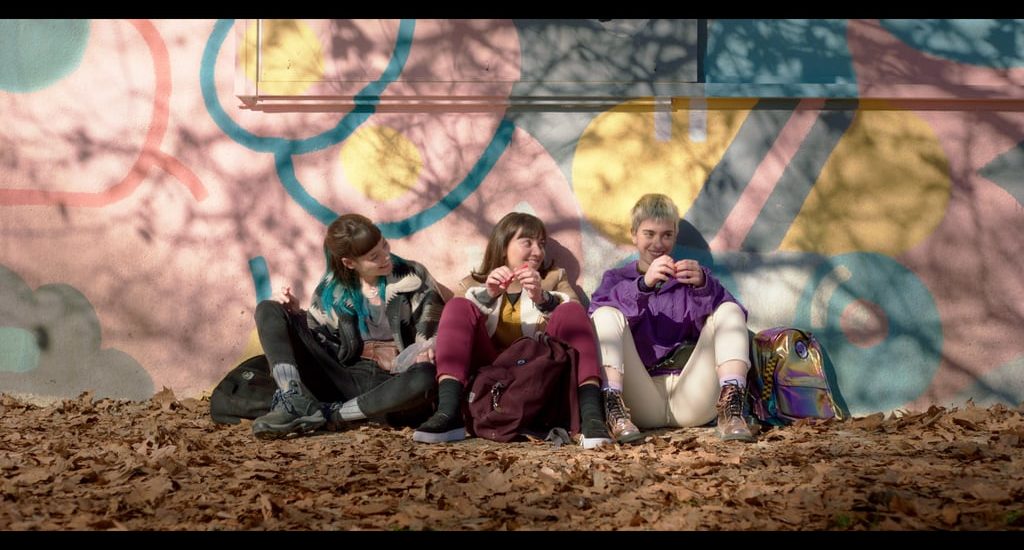 ‘Las del hockey’ AKA ‘Les de l’hoquei’, also known as ‘The Hockey Girls’, is a Spanish drama that airs on the Catalan TV3 network. Produced by Brutal Media, in collaboration with TV3, it is created by Ona Anglada, Laura Azemar, Natalia Boades, and Marta Vivet. The story revolves around seven young roller hockey players and their new coach, who try to save their school’s female section of the Club Pati Minerva team. In between, the girls also need to concentrate on academics and handle issues related to teenage crushes.

After its release, the series received the II CIMA Equality Award at the Vitoria Television Festival. ‘The Hockey Girls’ was then picked up by Netflix to distribute it for the international audience.

The Hockey Girls Cast: Who’s in it?

The Hockey Girls Plot: What is it about?

‘The Hockey Girls’ centers around seven young girls who are talented roller-skaters and hockey players. Although they all attend the same institute, they have different personalities and belong to completely different backgrounds. The only common thing that connects them is hockey. Highlighting female friendships, family backstories, and strength, this 13-episode Netflix original also explores the lives of these girls beyond the grind of daily competitions.

They team up with their new coach to fight for and save the female section of Club Patí Minerva. Emma, Laila, Rachel, Vilamayor, Lorraine, Berta, and Gina are “The Hockey Girls” who decide to join hands and fight against the decision of president Enric. He wants to shut down the club as he thinks that it simply generates additional expenses and is a place only for elite students. Next, we meet Anna, a globally recognized hockey player, who returns to her hometown to recover from a serious injury. She joins the school as the new hockey coach and has creative visions to take the game to its next level. She also harbors a deep secret. And her innovative game-playing strategy eventually creates a conflict with that of the former Terreness ex-trainer and the current trainer of the male team. However, this adamant female team will stop at nothing to show how women, when they come together for one common goal, can be unstoppable. They also attempt to stress the importance of women’s sport and highlight that it deserves to be considered as well.

As the episodes unravel, we get a deeper glimpse into the family issues of the girls. Santi and Núria, Emma and Anna’s parents, are dealing with challenges in their marriage. Enric, Santi’s brother, starts an unconventional relationship while trying to maintain his status as the president. On the other hand, La Terrats wants to raise a single child, while handling the pressures of the boys’ team. However, he is supported by his best friends, Youseff and Santi. Nuria does not favor the close relationship that Terrats has with her daughter Anna.

‘The Hockey Girls’ narrates each day in the lives of Club Patí Minerva’s members, who struggle with their daily dilemmas, tackle problems with their studies, and face challenges with their parents and the male section of the team — in a world of adults that always does not understand them. This sports-centric show lends a new-generational and feminine look at the intricacies of sports and life as a whole.

When Does The Hockey Girls Season 2 Start?

As far as the next season goes, we don’t have an official announcement yet. Though considering the popularity of the show, we would be surprised if it doesn’t get another season. If renewed, ‘The Hockey Girls’ season 2 can release sometime in April, 2020. We will update this section as soon as we hear more.

You can watch the official trailer and all the episodes of ‘The Hockey Girls’ season 1 right here.