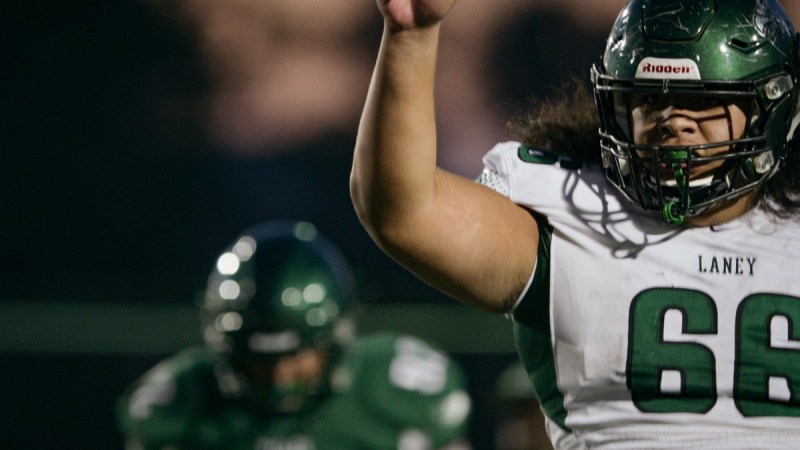 ‘Last Chance U’ is Netflix’s critically acclaimed docu-series that dives deep into the intricacies of junior college football. The show started off by focussing on the football program at East Mississippi Community College. Although the filming locations for the show have changed in the seasons, the basic premise remains the same. The documentary sheds light on the academic struggles of the featured players, their backgrounds, and their journey toward the ‘last chance’ to secure a place for themselves in the sports community. Because of this eye-opening premise, the show has spanned four remarkable seasons to date. And here’s everything we know about its fifth edition.

‘Last Chance U’ Season 4 premiered on July 19, 2019, on Netflix. It consisted of eight episodes. On August 9, 2019, its official Twitter handle confirmed that the show has been renewed for its 5th and final edition.

Ready for another season? Last Chance U will return to @netflix in 2020. This time, at Laney College in Oakland, CA. pic.twitter.com/YfqPWbhsSX

While it’s the last football season from the series, a new chapter will start with ‘Last Chance U: Basketball’, coming in 2021. On June 23, 2020, the streamer announced the fifth part’s release date. ‘Last Chance U’ Season’ 5, titled ‘Last Chance U: Laney’ will release on July 28, 2020. It should also consist of eight episodes.

‘Last Chance U: Laney’ chronicles the journey of Laney College JUCO football in Oakland, CA. We meet the Laney Eagles who are gearing up to defend their 2018 national championship. The team is guided by Coach John Beam. The episodes follow John Beam in his eighth season as the coach as he strives to rally his team to victory again.

What Can Last Chance U Season 5 be About?

‘Last Chance U’ originally dropped on Netflix in 2016, and since then, it has secured its position as one of the streamer’s best docuseries, even bagging the Best Sports Docu-series at the 2020 Realscreen Awards. The show gives us a real-time view of the players’ emotional story arcs and the explosive events of the footballing world. Season 4 had ended on a shocking note when Jason Brown, head coach of the Independence Pirates, was fired for sending derogatory texts to a student.

The upcoming edition chronicles the journey of the college football team as they attempt to defend their 2018 national championship. The players need to bypass injuries, roadblocks, and pressure as they try to maintain their position as the leading team in California. The season additionally gives insights into how the culture and community have shaped this program, team and their outlook on the game.

The show’s executive producer and director Greg Whiteley said in a statement to Deadline: “We’re thrilled to be able to delve into the world of Laney College for our fifth season and to have had the opportunity to document the incredible grit and drive of these JUCO players in Oakland, CA. With this series, we always wanted to give viewers a raw behind-the-scenes look at junior college athletics and we’re excited to expand the LCU legacy onto the court with JUCO basketball.”

Check out the trailer for season 5 below:

On July 28, meet the players and coaches of Laney College. While it's the last football season, a new chapter begins with Last Chance U: Basketball, coming 2021.