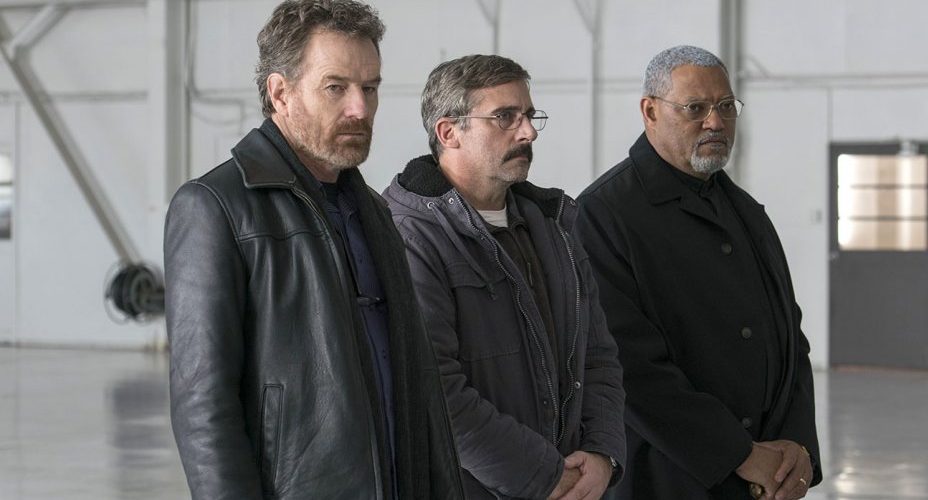 Plot: Thirty years after they served together in Vietnam, a former Navy Corpsman Larry “Doc” Shepherd re-unites with his old buddies, former Marines Sal Nealon and Reverend Richard Mueller, to bury his son, a young Marine killed in the Iraq War. IMDb