Will There be a Last Man Standing Season 9? 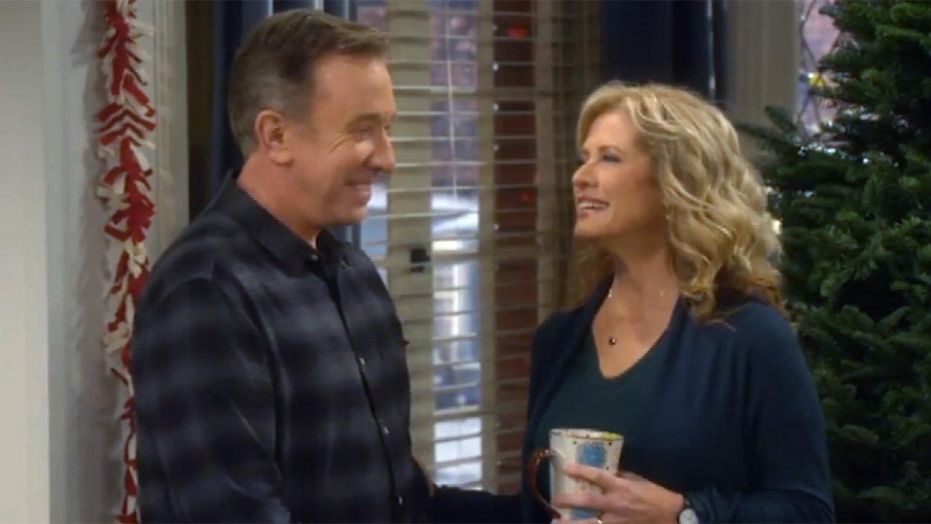 ‘Last Man Standing‘ is an American sitcom that has had a rough history, but has been saved by its strong fan base who love the show. It used to air on ABC until the network dropped it. The fans rallied, and the series was picked up by Fox. Unfortunately, timing does not seem to be on the show’s side. The world was hit with the coronavirus pandemic while ‘Last Man Standing’ was still being made, and as a result, the show’s Season 8 could not air the desired finale.

The premise follows an executive at a sporting goods store chain in Denver, Colorado. He’s married and has three daughters. He’s also the grandfather to his eldest daughter’s son. The show mostly focuses on how the family deals with everyday life, and you might be wondering if we will get a ‘Last Man Standing’ Season 9. We have the latest news and updates here.

Last Man Standing Season 9 Release Date: When Will It Premiere?

‘Last Man Standing’ Season 8 started airing on January 2, 2020, and finished on April 30, 2020. While Fox has not greenlit another season, fans are already clamoring for more. They have taken to Twitter to comment on how the coronavirus situation messed up Season 8’s plans of airing their intended finale.

That said, ‘Last Man Standing’ has not enjoyed very high viewership ratings, with a noticeable dip coming in February 2020. However, many believe that if the show returns, it could do better than untested content due to its keen fan following. Thus, there is a good chance of Season 9 being okayed. Even then, we are not likely to see the show return in Fall 2020, which marks the start of the 2020-2021 season. Instead, ‘Last Man Standing’ Season 9 is expected to release in January 2021.

‘Last Man Standing’ Season 9 will surely see Tim Allen reprising the role of Michael Martin “Mike” Baxter, the director of the Outdoor Man chain of sporting goods outlets. Nancy Travis is likely to return as Vanessa, Mike’s wife, and Amanda Fuller will be seen as Kristin, the oldest daughter.

Molly McCook will return as Amanda, the fashion-oriented middle daughter. So far, Kaitlyn Dever’s Eve Baxter has been a recurring character, but Season 8’s ending sees Eve visiting home. Moreover, Allen has hinted that we will see more of Eve in Season 9, leading us to believe she might be bumped up as one of the main characters. After all, Eve is supposedly Mike’s favorite daughter, so it will be great seeing them together.

Last Man Standing Plot: What Is It About?

‘Last Man Standing’ is all about the Baxter family, so the new season will also focus on their adventures and exploits. We know that we will see more of Eve, who is supposedly Mike’s favorite daughter. Therefore, the other girls might start vying for his attention. Mike and Ryan are likely to be more open to each other’s points of view, from what Allen has hinted.

Season 8’s finale shows Kristin going into labor. Initially, the show had planned to introduce us to the baby in Season 8 itself, but it seems like we will meet the newest addition in Season 9. While Kristin is bound to be busy as a mother, the Baxters might have to deal with the coronavirus pandemic, since the series reflects and incorporates real-world events.