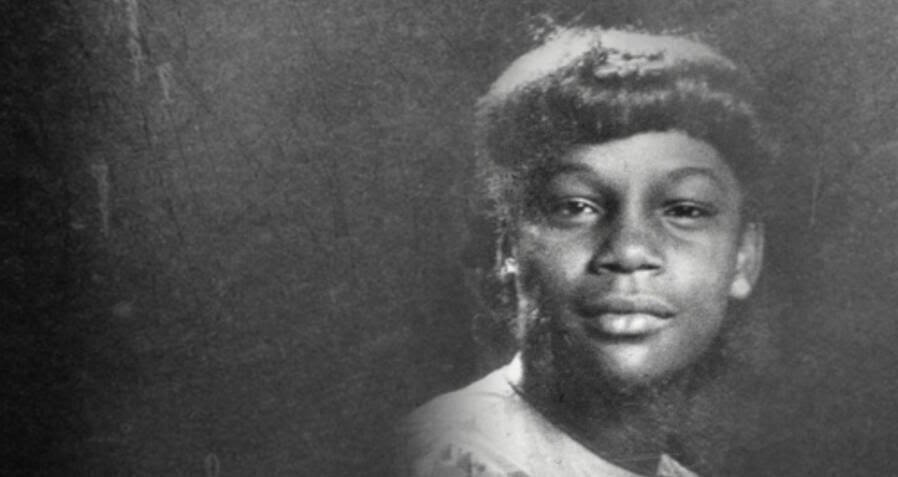 ‘Let It Fall: Los Angeles 1982-1992’ opens itself up to look into the tumultuous decade from 1982-1991, starting more or less from James Mincey’s death, to Rodney King’s verdict, that led to the 1992 riot in L.A., that goes down in the books of history, representing the racial tensions of its time. In the wake of similar protests after George Floyd’s death, the documentary is exceptionally important in highlighting how in many ways history continues to repeat itself.

Latasha Harlins was a 15-year-old girl, who was shot by Soon Ja Du. Soon Ja Du’s store was located in Vermont Vista, Los Angeles. The store was often managed by Du’s husband and son. However, on 16 March 1991, she was managing the counter, while her husband was resting in his van. At around 10:00 AM that day, Latasha entered the store, and Du noticed that she put a bottle of orange juice in her bag. Du immediately concluded that Latasha was trying to steal and asked her if she had any plans on paying for it. In response to this, Latasha allegedly asked, what juice. In any case, two eyewitnesses from the store disputed these claims and said that Du called Latasha a ‘bi***’ and accused her of stealing. And it was reported that Harlins told Du that she would pay. Also, Du allegedly did not see the money Harlins held in her hand.

The surveillance footage from the shop shows Du grabbing Latasha by the sweater and snatching her backpack. When Harlins tried to back away, Du threw a stool at her. She also snatched the bottle of orange juice Harlins had picked up. In any case, as Harlins turned to leave, Du retrieved a revolver from under the counter and fired at Harlins, at the back of her head. This immediately resulted in her death. After hearing the commotion, Du’s husband came inside the store and dialed 911.

During the trial, Du said that she shot Harlins in self-defense. However, her testimony was contradicted by the two eyewitnesses who were present in the store at the time. In November 1991, the jury stated that she fired the gun voluntarily, and subsequently found her guilty of manslaughter.

Though they recommended the maximum sentence of 16 years for manslaughter, Judge Joyce Karlin failed to accept the jury’s recommendation and sentenced Du to five years of probation with 400 hours of community service and $ 500 fine. She stated that Du’s reaction was understandable. Even though the verdict was contested, it was upheld by a state appeals court in 1992.

The Aftermath of the Incident

The death of Latasha Harlins’ served its own momentum in the 1992 L.A protests, which also brought focus on the tensions between the Black community and Asian-American merchants. This inter-minority racism took its toll in the 1992 protests in which Du’s store was looted and ultimately burned down. The store never reopened after that. Judge Karlin too became the subject of much scrutiny during the protests. She was criticized for allegedly giving a harsher sentence to a man who apparently kicked a dog. Du’s defense attorney, Charles Lloyd too came under much fire.

Latasha Harlins continues to be mentioned and represented in literature and popular culture, especially for what her death symbolizes. Steph Cha’s ‘Your House Will Pay’ is a fictionalized adaptation of Harlins’ life. Tupac dedicated ‘Keep Ya Head Up’ to Harlins, followed by several other artists who have mentioned her either literally or symbolically in their songs. Even in the ‘Black Lives Matter’ movement, her name is frequently mentioned. (Feature Image Credit: Latasha Harlins/allthatsinteresting.com)