Upcoming Mammootty Movies We Are Excited About 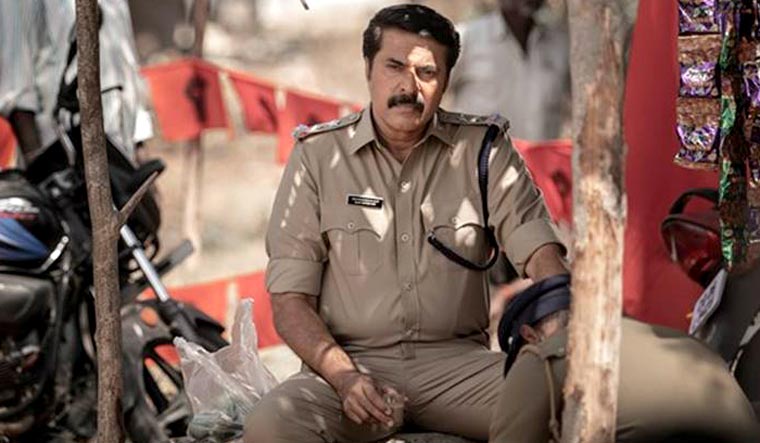 Mammootty is an Indian film actor and producer who works in Malayalam cinema. In a career spanning four decades, he has appeared in over 350 films. After establishing himself as a lead actor in the 1980s, his major breakthrough came with the commercial success of the 1987 film ‘New Delhi’. He has won three National Film Awards for Best Actor, seven Kerala State Film Awards and thirteen Filmfare Awards South. In 1998, the Government of India awarded him the Padma Shri for his contributions to the arts. He has also received honorary doctorate degrees from the University of Kerala in January 2010 and from the University of Calicut in December 2010.

Mammootty is the chairman of Malayalam Communications, which runs the Malayalam television channels Kairali TV, People TV and WE TV. He is also the goodwill ambassador of the Akshaya project, the first district-wide e-literacy project in India. He is the patron of the Pain and Palliative Care Society, a charitable organisation in Kerala formed with the aim of improving the quality of life among patients with advanced cancer. He has also been working with the Pain and Palliative Care Centre in Kozhikode, India.

At this point, the question that might be circling your mind is what is the next Mammootty movie? Well, the good news is that we have a clear answer to that question. Here’s the list of upcoming Mammootty films scheduled to release in 2019 and thereafter. We can only hope that the latest Mammootty movies would be as good as some of his recent ones.

‘Unda’ is an upcoming Malayalam-language action comedy film directed by Khalid Rahman and produced by Moviee Mill and Gemini Studios. The film stars Mammootty in the lead role with Asif Ali, Vinay Forrt, Shine Tom Chacko, Jacob Gregory,Sudhi Koppa, Dileesh Pothan, Alencier playing other important roles. Mammootty plays a police officer. Prashant Pillai is composing the music. Sham Kaushal is the action director. The primary locations for shooting will be Chhattisgarh, Mangalore and Kasargod. The film narrates the events that occur when a unit of policemen from Kerala reach the Naxalite prone areas in North India for election duty. The film is said to be written based on a real-life incident. 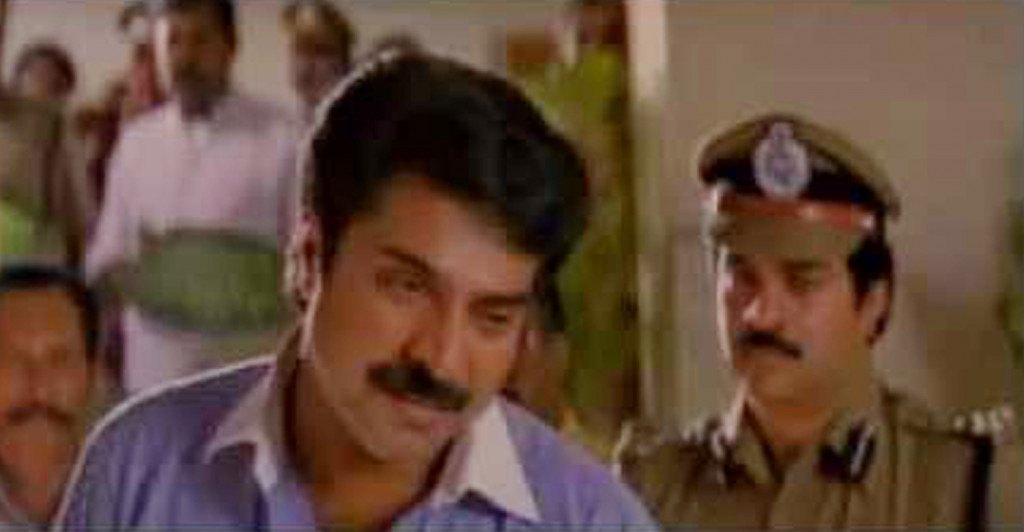 ‘Madhura Raja’ is an upcoming 2019 Indian Malayalam-language action film directed by Vysakh and written by Uday Krishna, a sequel to their 2010 film ‘Pokkiri Raja’. It features Mammootty in the titular role. Shaji Kumar handles the cinematography whereas Gopi Sunder will head the music department. John Kutty is the editor. ‘Madhura Raja’ is being produced by Nelson Iype. The action choreographer is Peter Hein. The music composed by Gopi Sunder.

‘Yatra’ is an upcoming Indian Telugu-language biographical film about Y. S. Rajasekhara Reddy, who served as Chief Minister of Andhra Pradesh from 2004 to 2009. The film is written and directed by Mahi V. Raghav and stars Mammootty as YSR. Principal photography commenced on 20 June 2018 in Hyderabad. The film is scheduled to be released on 8 February 2019. The music is composed by Krishna Kumar while the lyrics are written by Sirivennela Sitaramasastri. The first single ‘Samara Shankham’ was released on 2 September 2018 on the death anniversary of Y S Rajasekhara Reddy. 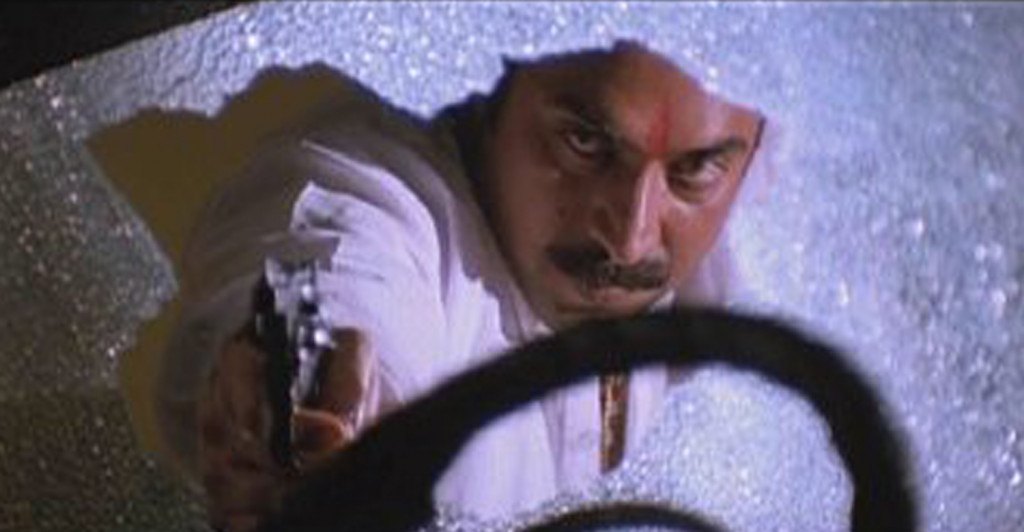 Mammootty will next star in the sequel to the 2007 blockbuster film ‘Big B’ which also starred him in the lead. The movie will be titled ‘Bilal’; named after the lead character in ‘Big B’. The sequel will once again be helmed by Amal Neerad, who made his directorial debut with ‘Big B’. The sequel is expected to send Mammootty fans in a tizzy, with ‘Bilal’ from ‘Big B’ being one of the most memorable on-screen characters portrayed by the Malayalam star. Besides being in the director’s chair, Neerad will also be producing ‘Bilal’ under his banner Amal Neerad Productions.

‘Ganagandharvan’ is an upcoming Malayalam movie starring Mammootty in lead role. The movie is directed by Ramesh Pisharody. Mammootty will apparently play the role of celebrated singer named Kaladasan Ullas who is a popular figure in old school music concerts. Pisharody reportedly said that the ace actor will portray the illustrious life of the singer in the movie. The script of the movie is jointly written by Pisharody and Hari P Nair.

The upcoming Mammootty project scripted by Haneef Adeni has been titled ‘Ameer’. Vinod Vijayan will direct this movie. Gopi Sunder will handle the music department of the movie. Reportedly, this upcoming movie is a big budget venture and the movie will feature Mammootty in the role of a don. Further details regarding the project is being eagerly awaited. Reportedly, Mammootty will play the role of an underworld don again, reminiscent of his characters in 90’s classics like ‘Samrajyam’ and ‘Athirathram’ etc.

Writer-director Shanker Ramakrishnan’s upcoming ‘Pathinettam Padi’ will feature Mammootty in an important role. His character John Abraham Palackal is a is a prolific professor from Stanford University, who is a ssuccessor of Palackal family from central Travancore. August Cinemas, which is producing the project, has revealed the first look poster featuring the actor’s character John Abraham Palackal, with the tag line, ‘Mammootty becomes the mastermind’. A host of newcomers will comprise the film’s main cast. ‘Pathinettam Padi’ is Shanker Ramakrishnan’s second directorial after ‘Kerala Cafe’. He has also penned the script.