Who is Lauren Lowe? Where is Jeff Lowe’s Wife Now? 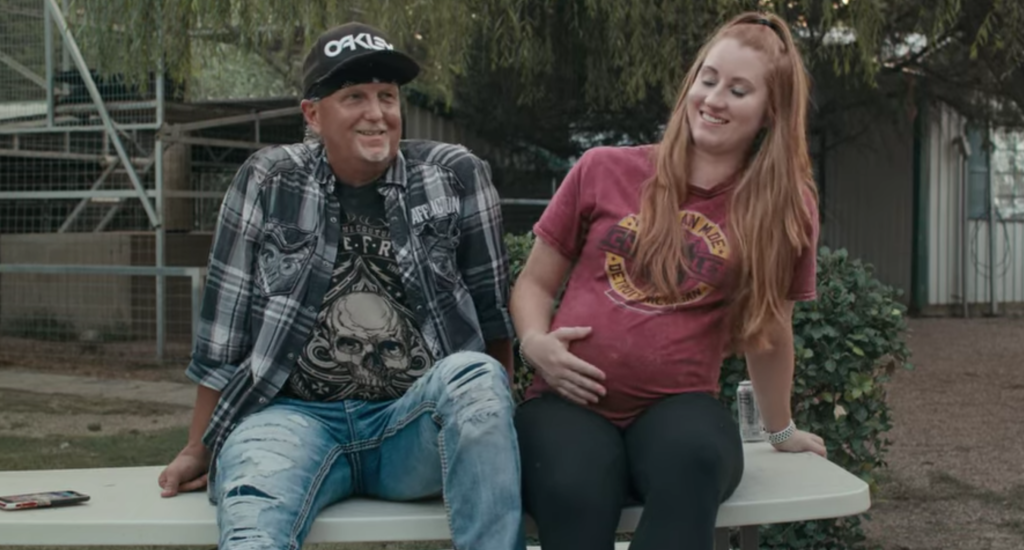 Netflix’s ‘Tiger King‘ might narrate Joe Exotic’s story, but a lot of viewers have been curious about Jeff Lowe, who started out as Joe’s partner. Supposedly, Jeff went on to help the FBI in taking down Joe. Jeff’s wife, Lauren, assisted him in this. While Jeff immediately comes to the forefront, as one of the colorful characters in the docuseries, Lauren remains more in the background.

However, it would be remiss to underplay Lauren’s role in Jeff’s life, personally, and professionally, since she helps him run the Greater Wynnewood Exotic Animal Park. Naturally, you might be curious as to where Lauren Lowe is, at present. We have got you covered in that regard.

Who is Lauren Lowe?

Lauren Dropla and Jeff have been taken over Joe’s zoo, from the time he was convicted. Their aim has been to do better than Joe, at handling the zoo. Lauren has also spoken about this, saying that she treats the animals like her own kids, and would do anything for them.

Although Lauren is younger than Jeff, and might not be as experienced as he is, she is extremely invested in the well being of the zoo, and the animals.

Where is Lauren Lowe Now?

The 29-year-old is currently with Jeff, and the two are planning to open the Oklahoma Zoo. Initially, the zoo was supposed to be opened in spring 2019 but was pushed back to Spring 2020. Now, with lockdowns in place, due to the coronavirus pandemic, the zoo might not open in March, but it should open soon enough. You can check out the official page, here.

Lauren’s most recent update can also be obtained from the Oklahoma Zoo’s Instagram page. Apart from posting pictures of new additions for the zoo, we see Lauren having a good time with the animals. You can check out a post below.

It has been an eventful afternoon in take Grace out on her walk. She did so well we couldn’t be more proud. #happyplace #animallover #oklahoma #stopextinction #oklahomazoo #zookeeper #zoo #tiger #whitetiger #tigers #tigress #texas #stripes

Since most of the pictures are hashtagged as ‘happy place’ one can only imagine that Jeff and Lauren must be happy with their recent duties. The docuseries also informs us that Lauren was pregnant at the time. We assume she’s had the baby, though not much information is available about Jeff and Lauren’s child.

Currently, we know that Lauren assists Jeff in running the day to day activities of the Greater Wynnewood Exotic Animal Park. Reports suggest that the park remains operational, despite the current social distancing advisories in light of the coronavirus pandemic. It appears that the park’s stance is that the rural setting will allow people to maintain social distancing while enjoying being outdoors.

When we had reached out to Jeff Lowe, earlier, he mentioned that Lauren handles the emails sent to the CEO of the GW Exotic Animal Park, and responds accordingly. Thus, it is evident that Lauren is very much involved in running the zoo, as well as taking care of animals. As you can see from the picture below, the duo definitely seems to be at bliss, doing just that. Captioned ‘Be thankful for what you have’, the image captures Jeff and Lauren’s relationship perfectly.