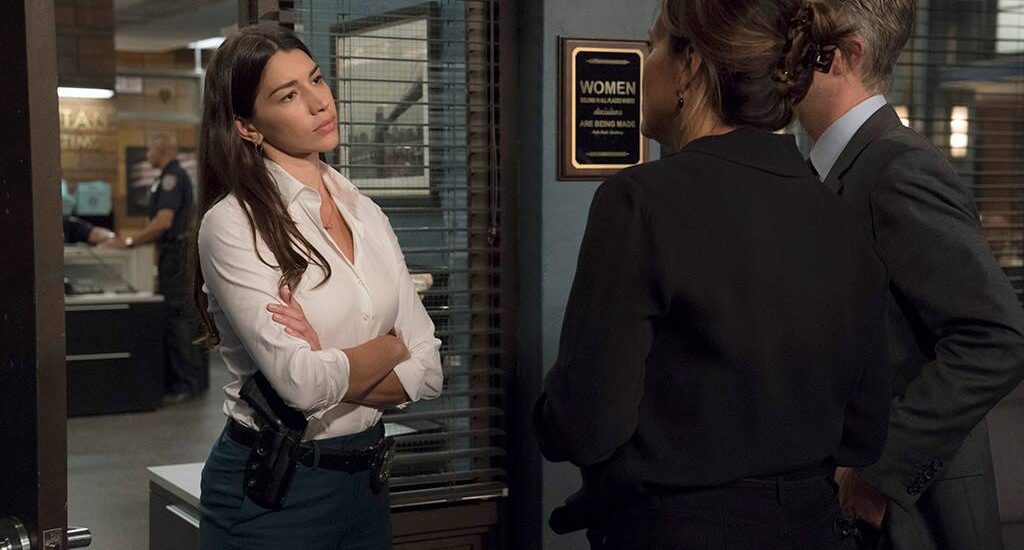 ‘Law & Order: Special Victims Unit (SVU)’ is the longest running prime-time crime action series in the world of television. ‘Law & Order: SVU’ chronicles around a group of police detectives, who are adept to solve complicated cases with an exceptional sense of empathy and respect for the victims. Determined to do the right thing, the unit stops at nothing when it comes to serving justice. The iconic 21st season of the show premiered on September 26, 2019.

‘Law & Order: Special Victims Unit’ got back from its mid-season break on January 9, 2020. After the break, the true crime show has managed to cover sensational topics like the infamous Jeffrey Epstein scandal, and a case involving a stripper who resorts to a billboard to shame her perpetrator when the local police stall her because of her profession. Also, Carisi wins his first solo trial and sparks fly between him and Amanda Rollins.

Well, after giving the fans something to celebrate, the show is back to its usual high-octane drama in episode 12, released on January 30, 2020. More on that in the recap. In case you want to know what happens after the intense episode, read on, as we unveil to you the details of the upcoming episode – ‘Law & Order: SVU’ season 21 episode 13.

The upcoming episode has been titled ‘Redemption in Her Corner.’

Episode 13 is likely to focus on Kat, who is still trying to find her place in the unit. Kat believes that a trainer at her boxing gym is exploiting some of his students. We can expect to see Kat, pursuing the case which might even cause her to break some rules. Will this be her moment to shine? Or will she succumb to an ethical dilemma?

Where to Watch Law and Order: SVU Season 21 Episode 13 Online?

You can catch ‘Law & Order: SVU’ season 21 episode 13 on NBC at the above-mentioned time. You can also watch the episode on NBC’s official website, as well as, the NBC app.

If you don’t have a cable subscription, you can stream the show on Hulu, Fubo TV, and Direct TV. Another way you can watch the show is on YouTube TV, or by purchasing the episodes on Amazon Prime. A few previous seasons of the crime drama are also available on Netflix.

In episode 12, we see Rollins, Carisi, Benson, and Sergeant Fin attending Tucker’s retirement party. Benson, clearly expresses her reluctance by saying, “I’ve had guns in my face but I’m afraid of seeing an ex-boyfriend.” Moments later, she spots Tucker with a woman, who Rollins reveals to be his wife. If you recall, in season 18, Tucker asks Benson to retire along with him, but Benson, obviously declines and they break up but remain friends.

Well, things take a turn when Rachel Wilson, an ex NYPD detective, crashes the party, throws a drink at Ed and accuses the SVU of letting her down. She then kills herself in the car, leaving a video message wherein she confesses to being raped by a man of power. Rachel’s psychiatrist points a finger at her ex co-worker, Ralphie, who kills himself before accusing Ed’s former partner Gary Wald of being the predator. Ed reveals that he is suffering from brain cancer and doesn’t remember much but agrees to help Benson. He wears a wire and gets Gary’s confession on tape. As Gary is taken to court by Carisi, Ed kills himself, leaving behind a suicide note that reads: “I didn’t want his wife wasting good years taking care of me.”