Will There be a Legendary Season 2? 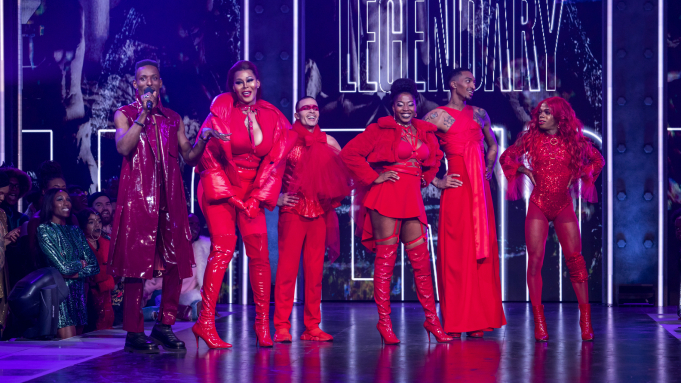 ‘Legendary’ is a unique reality competition show that explores the glamorous world of voguing. Delving deep into the flashy ball culture, this HBO Max series follows a bunch of Black and Latino LGBTQ houses as their members partake in a series of balls, inclusive of dancing, voguing, and walking events. The winning team takes home a grand cash prize of $100,000. Because of its unique format and a premise that has not been explored earlier in primetime tv, ‘Legendary’ progressed to be a massive hit, only after a single season. And here’s all you need to know about its potential second edition.

‘Legendary’ season 1 premiered on May 27, 2020, on HBO Max. It ended with its ninth episode on July 9, 2020. On the date of the finale, the streamer announced that the show has been renewed for its second outing. Kevin Reilly, the chief content officer of HBO Max and president of TNT, TBS, and truTV, confirmed the news in a statement: “‘Legendary’ was an HBO Max, day one premiere. We knew we had something special and are proud that critics and audiences alike have embraced the series. Bringing this incredible world back for a second season furthers our commitment to high quality, compelling storytelling.”

We don’t have a release date for the next installment yet. However, if things move according to plan, we expect ‘Legendary’ season 2 to premiere sometime in Summer 2021.

Dashaun Wesley will return to resume his hosting duties in season 2. He is a veteran when it comes to hosting balls and is a member of the House of Lanvin. Joining Wesley are four judges, who will also make their comebacks in the second outing. We have Law Roach, Megan Thee Stallion, Jameela Jamil, and Leiomy Maldonado in the judging panel.

In season 1, we had eight iconic houses battling it out to make it to the top. The teams were House of West, St. Laurent, Ninja, Ebony, Gorgeous Gucci, Escada, Lanvin, and Balmain. The winner of the first season was the House of Balmain (Father Jamari Balmain, Cali Balmain, Calypso Jetè Balmain, Gravity Balmain, and Torie Balmain), with the House of Lanvin (Mother Eyricka Lanvin, Carlos Lanvin, Makayla Lanvin, Pack-Rat Lanvin, and Zay Lanvin) being the runner-up.

In season 2, we will see an assemble of new, equally legendary voguing houses, the names of which have not been revealed yet. They might also be accompanied by a few notable returning houses from season 1. You can keep an eye on this page for additional updates. What we do know is, the second season will be bigger and more grand as the filming will move from Stamford, Connecticut, to the West Coast in Los Angeles. Time to get excited!