Why is Len Goodman Not a Judge on Dancing with the Stars Season 29? 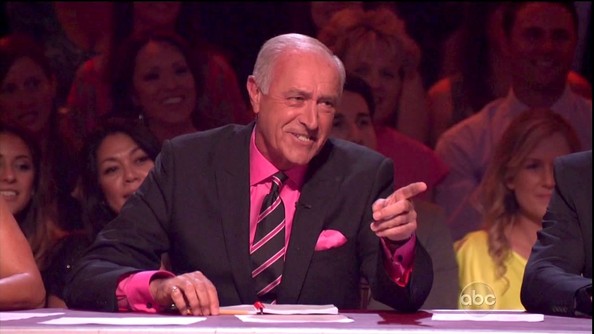 ‘Dancing with the Stars‘, the popular ABC series, has drawn the adoration of fans ever since it aired. As you can understand, the judges have become quite familiar to audiences, too, over time. Their quips, feedbacks, and remarks are all too endearing and tie in well with the atmosphere of the show. Thus, fans have been quite shocked to learn that Len Goodman won’t be involved as a judge in ‘Dancing with the Stars’ Season 29.

If you’ve followed the series over the seasons, you’ll know that Goodman has been a judge from 2005 to 2019. He’s quite the permanent fixture, and fans were eager to see him in the latest installment too. The first inkling that Len might not return came from Tyra Banks, who’s hosting the season. She spoke to Entertainment Tonight, saying, “Carrie Ann is definitely back, and Bruno, who I can’t wait to vibe with because he is just as crazy as I am. At the moment, we’re trying to figure out how to incorporate Len Goodman because he is in England, and there’s all these travel restrictions because of COVID-19. So we’re trying to figure that out.” So, why isn’t Goodman a part of Season 29? 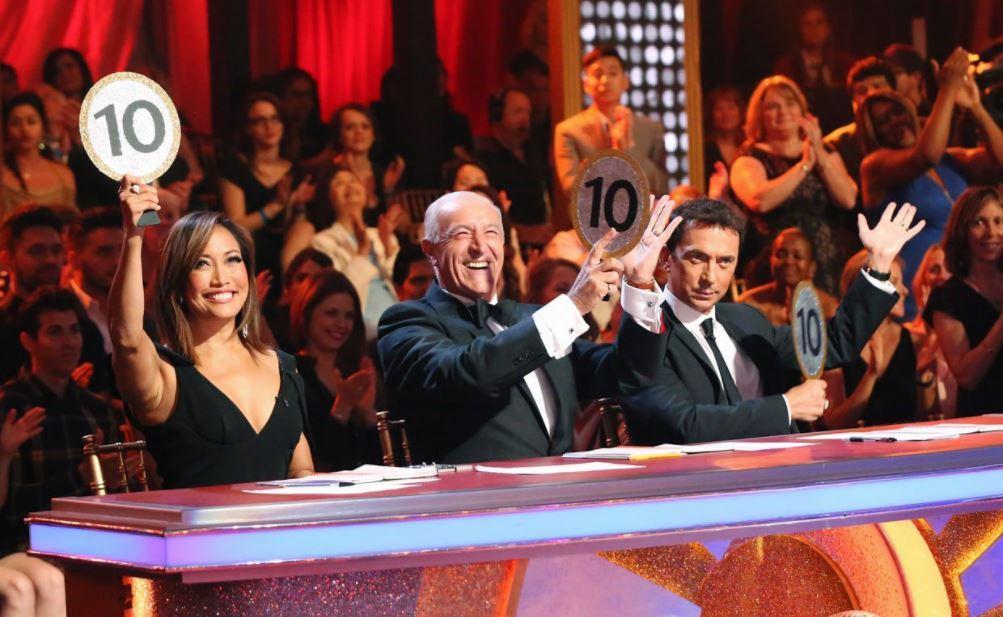 The travel restrictions that Banks mentioned seem to be insurmountable. Thus ABC has determined that Goodman won’t be involved as a judge this season. Moreover, at 76, Len would definitely be at a higher risk if he contracted COVID-19. The pandemic has brought some changes to the show’s setup, including judges being seated eight feet apart.

Despite Len’s absence from his judging duties, he’s such a mainstay on the show that producers are eager to involve him in a different capacity. Andrew Llinares, the executive producer, has mentioned, “We absolutely want him to be part of the show. He’s part of the family, but unfortunately, with travel restrictions, he can’t physically be here. We’re looking at a few options and trying to figure out the best way for him to be part of the show in some way.” In the meanwhile, Len will be sharing his expertise from the UK, so perhaps there’ll be video conferencing on the show.

Who is Replacing Len Goodman?

Derek Hough is the new judge in place of Goodman. The former pro dancer has expressed his gratitude towards the new position, saying, “This show has and will always be incredibly special to me. This show has gifted me with so many memories and priceless experiences. Amazing relationships, growth, triumphs, failures, struggles, fears, celebrations, fun, and just pure entertainment. I look forward to returning as a judge.” You can check out the post he made on Instagram regarding the same.

Cats out of the bag:) Looking forward to being Back in the Ballroom. This show has and will always be incredibly special to me. This show has gifted me with so many memories and priceless experiences. Amazing relationships, growth, triumphs, failures, struggles, fears, celebrations, fun and just pure entertainment. I look forward to returning as a judge. I hope to be fair, fun, encouraging, honest, helpful, compassionate and I look forward to watching these amazing journeys unfold. See you soon. And good luck to all the competitors this season. Work Hard! Have Fun!

Despite the change from the usual, we expect Derek to nicely fill in Len’s spot, although long-time fans are bound to miss the latter’s sparkling personality as a judge.

Read More: All We Know About Sharna Burgess From Dancing with the Stars