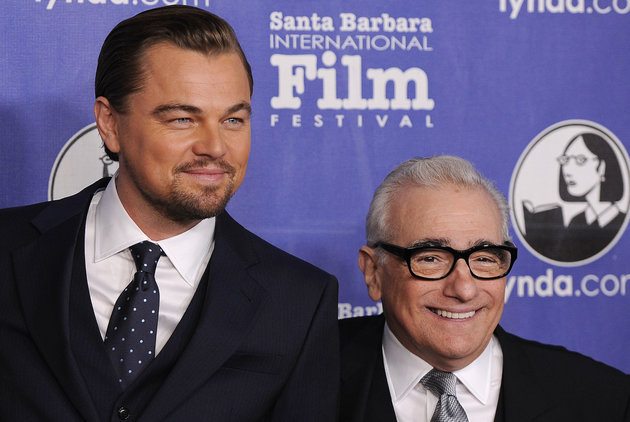 Well, here is some good news. Leonardo Di Caprio is teaming up with Martin Scorsese yet again — for the 6th time. This time it will be for “The Devil in the White City,” based on Erik Larson’s non-fiction book of the same name, according to Variety. DiCaprio will portray H.H. Holmes, dubbed America’s first-documented serial killer, who confessed to 27 murders, but is said to have killed up to 200 people in his lifetime.

Holmes, also known under the name Dr. Henry Howard Holmes, built his own three-story hotel later nicknamed “Murder Castle,” where he lured his victims from the 1893 Chicago World’s Fair. After killing his victims in various horrifically equipped rooms (there were gas chambers and blow torches), Holmes would sell their skeletons to medical schools.

Let’s hope this one is as good as, if not better, than the duo’s last outing, The Wolf of Wall Street.