Will There be More of ‘The Letter for the King?’ 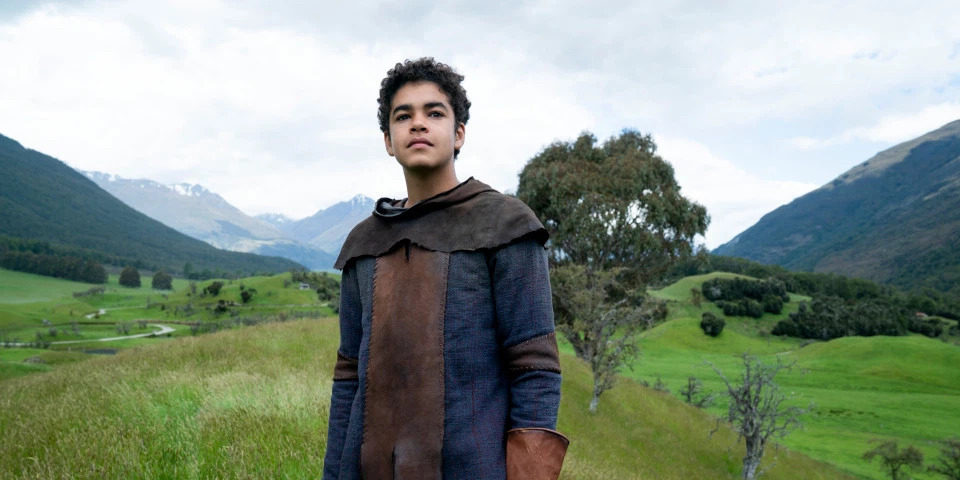 The coming-of-age historical drama, ‘The Letter for the King,’ received a reasonably good response from the audiences upon its release in March 2020. Still, it couldn’t quite hit the mark with the critics, who felt that although it shares a tone similar to ‘Game of Thrones,’ the adventure show lacks character development and novelty value. Despite the mixed reviews, the show’s production design, performances, and twists managed to garner a decent fanbase comprising fantasy drama fans who must be wondering: Will there be a ‘The Letter for the King’ season 2? Well, here’s everything we know about it.

The Letter for the King Season 2 Release Date

‘The Letter for the King’ season 1 premiered in its entirety on Netflix on March 20, 2020. It consists of six episodes with a runtime of 45-50 minutes each.

As far as season 2 is concerned, here’s what we know. Since the first season ends with Tiuri entering a new phase in his life by gaining the title of a Knight, we know his story is far from over. In fact, it has just begun. Therefore, the creators might want to extend the story further in season 2, where Tiuri might try to honor the oath and protect his King and land against the threats lurking around the kingdom. If the show manages to fulfill Netflix’s standard viewership expectations, the network might renew the show for another season.

If Netflix sticks to its annual release format, we expect ‘The Letter for the King’ season 2 to release sometime in March 2021, on Netflix.

The Letter for the King Season 2 Cast: Who is in it?

Except a few, almost all the main cast members from the first season will reprise their roles in season 2. Amir Wilson (‘His Dark Materials’) will return as the central character Tiuri, the warm-hearted knight-to-be. Ruby Ashbourne Serkis (‘National Treasure’) will play the role of Tiuri’s sharp-witted travelling partner, Princess Lavinia. Gijis Blom (‘Painkillers’) might reprise his role as the enigmatic and bold, Unauwen Prince Viridian.

The returning cast might also include Nathanael Saleh as Tiuri’s brother Piak, Thaddea Graham as Iona, Islam Bouakkaz as Arman, Jack Barton as Foldo, Jonah Lees as Jussipo, Jakob Oftebro as Crown Prince Iridium, Yorick Van Wageningen as King Favian, Emilie Cocquereul as Queen Alienor, Peter Ferdinando as Jaro, Tawfeek Barhom as Jabroot, and many others. Season 2 might also include some new additions to the cast.

The Letter for the King Season 2 Plot: What can it be About?

Season 1 follows the escapades of Tiuri, an accidental squire who feels he is undeserving of becoming a knight. Next, we see him striving to fulfill a legendary Black Knight’s dying wish, i.e., to hand over a letter to King Favian, warning him of Prince Viridian’s evil plans for world domination. Along the way, he meets a valorous but shady, Princess Lavinia, and together they face the perils that lie ahead. Throughout the season, we see Lavinia and Tiuri, confronting the threats ranging from Red Riders, a traveling wizard, to fellow squires who turn against Tiuri. The finale sees a final battle filled with betrayal, greed and doubt, which culminates in Tiuri finally embracing his knighthood and becoming Sir Tiuri the Valiant.

Season 2 might pick up right from the ending of the first season. After finally becoming a knight, Tiuri and his friends might go on a journey to serve their true purpose. We might actually learn the truth behind the mysterious force from season 1. We can expect to see some high-octane battles between the two rival political kingdoms. Season 2 might also shed some more light on the prophecy stating the emergence of a hero. Is Tiuri the unlikely hero? Does he have what it takes to save his people from the darkness and future threats that loom over their land.

The Letter for the King Trailer

As we wait for an official update on ‘The Letter for the King’ season 2, check out the trailer for season 1!

Read More: Where Was The Letter for the King Filmed?