Is Leva Bonaparte From Southern Charm Married? Does She Have Children? 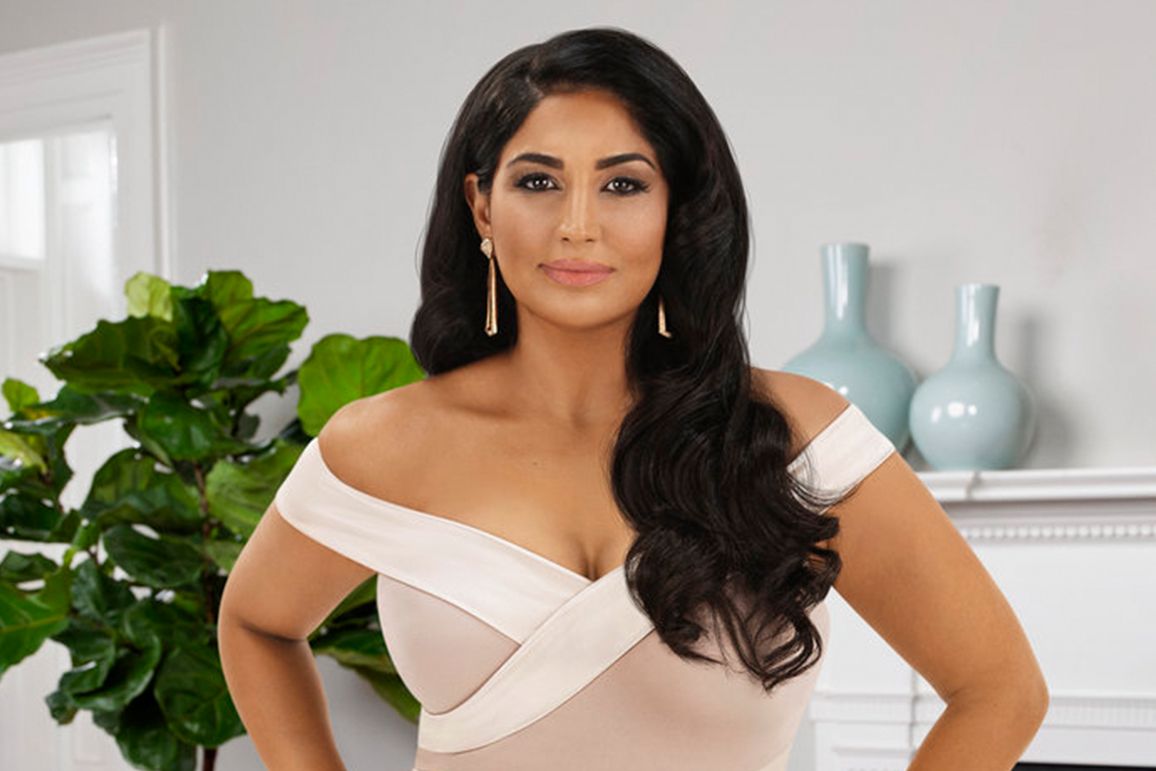 Bravo’s ‘Southern Charm’ created a major buzz after it cast the first woman of color, Leva Bonaparte, on its seventh season, which premiered in October 2020. She became a medium for the show to address grave issues like Black Lives Matter and White Privilege. These urgent matters have required candid conversations, and she initiated just those with Kathryn Dennis, calling her out for the past racist tweets.

Leva’s close friendship with the cast members and easy equation with them made it easier for her to voice the pent up frustration. While the fans remember the gorgeous face from her multiple cameo appearances on the show, they are eager to know more about her after Leva joined the regulars on it!

Leva Bonaparte (née Nowroozyani) was born in India to a renowned and well-to-do family. This Persian beauty has had culturally-diverse experiences as she spent her formative years in Canada and Bolivia. Her parents’ growing multi-national business took her to the Deep South, and eventually, the expansion led to their settlement in Charleston in 2002. 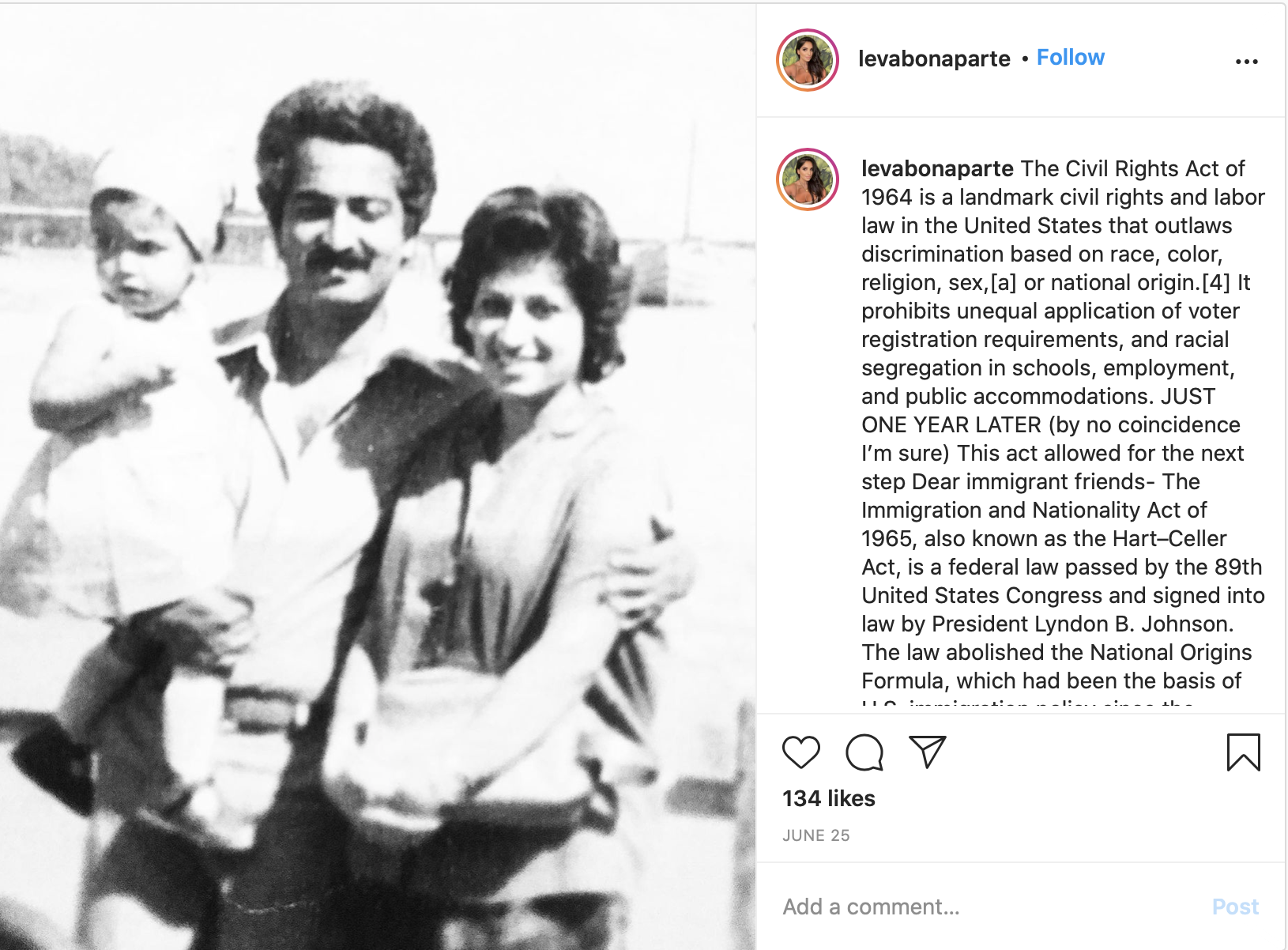 The traveling and relocation to different parts of the world introduced Leva to varied cultures and thus opened her mind to accepting every race in its authentic form. Another pocket of her social life consists of the Southern Charmers that have become like members of her close-knit family in South Carolina. Season 7 of the hit American reality series showcases Leva’s attempt to alter their friends’ perspective.

Leva does not feel the need to mince her words to bring the much-needed change. She is close friends with Cameran Eubanks, who recently decided not to make a comeback on the show. Her bonding with other cast members is really tight, even when the cameras are not rolling. The reality TV star also opened a Mexican and sushi fusion eatery with the ‘Southern Charm’ star Craig Conover in September 2019.

Leva Bonaparte proudly sees herself in the role of a mother and wife before anything else. After her family permanently made the big move to Charleston’s posh locality, it changed her life for the best. The entrepreneur met her now-husband, Lamar Bonaparte, and the two married in April 2013. He is a Charleston native and earned a degree in accounting from South Carolina State University. 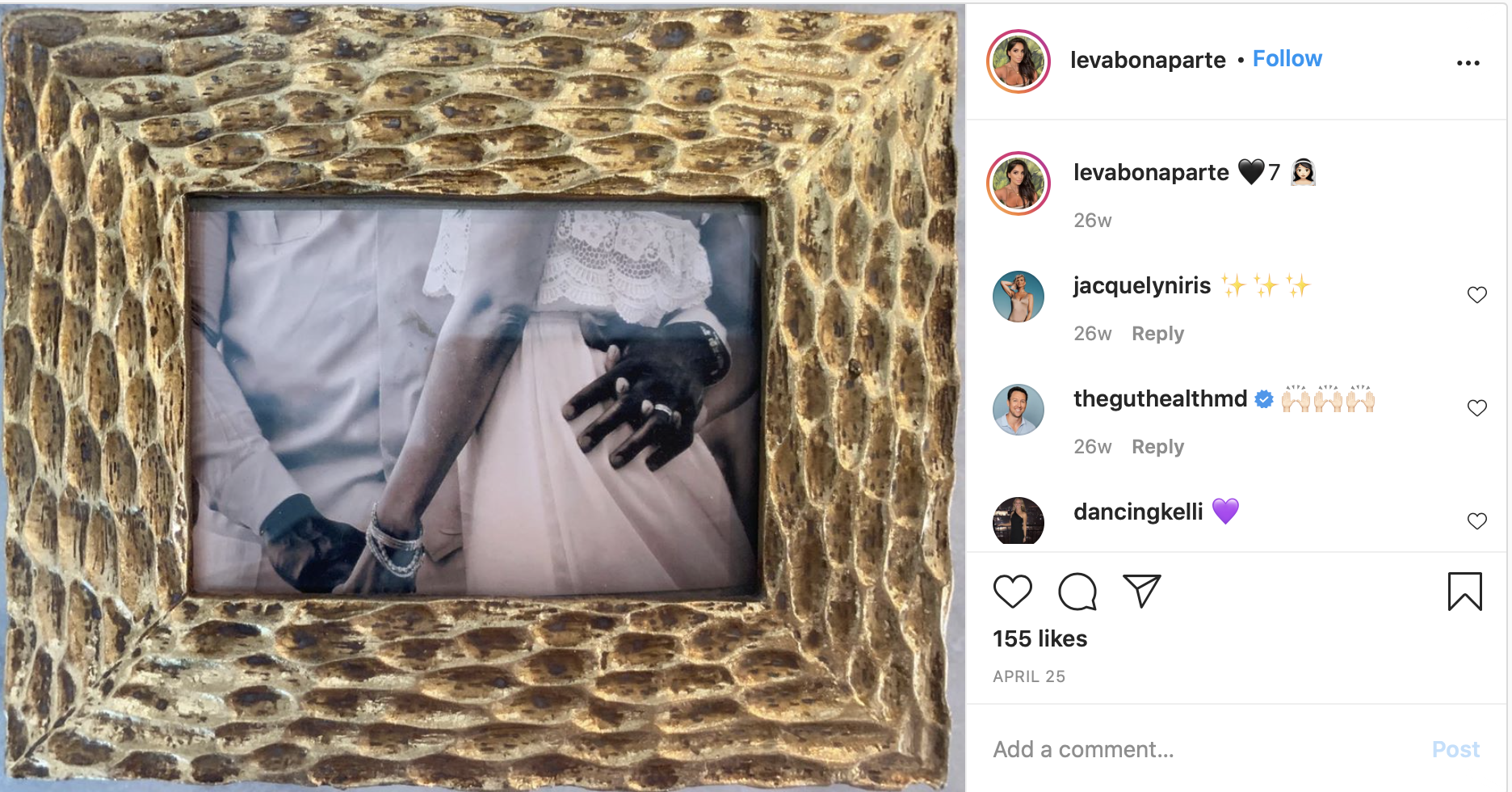 The hard-working man has been in the hospitality industry for over two decades, but his supportive spouse did not lag to become his pillar of strength in life and business. Both work as partners in some of the chicest nightclubs and luxury restaurants of her “adopted” hometown like Republic Garden & Lounge, Bourbon N’ Bubbles, 1st Place, to name a few. Lamar and Leva also co-own Republic Development and Management Group and 26 Industries, an event management company.

The pair welcomed their first and only child on January 29, 2018. They have chosen not to reveal the name of their son. Her spouse, whom she lovingly calls “chocolate man,” prefers to stay away from media attention and even shies away from posing for Leva’s social media accounts. But her Instagram abounds in adorable clicks of her baby, who looks a replica of his momma!