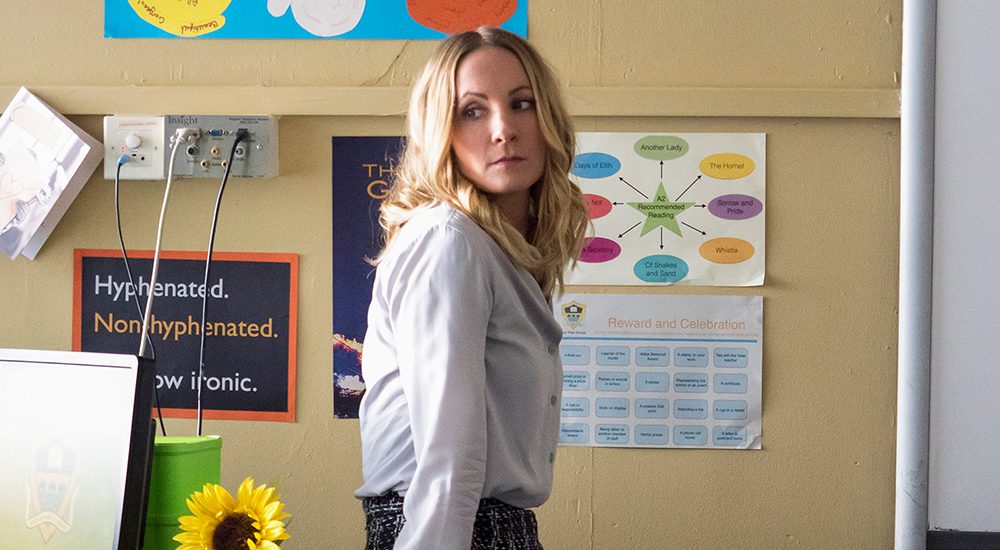 ‘Liar’ follows the story of a woman named Laura, whose life takes a complicated turn when she finds herself a victim of rape. She had been set-up on a date with Andrew, a surgeon who is recently widowed. Despite her initial inhibitions, the date goes well. The next day, however, she wakes up to a horrific realization. What happens next is a string of accusations and a web of lies.

Everyone has their secrets, including Laura. She is convinced of her truth, while Andrew refuses to let go of his. In the bid to prove themselves right, they pull at each other’s threads, until eventually, the entire thing unravels and the truth comes out.

The show is a thrilling watch, leaving you guessing at every turn, but at its heart, it is made of important issues, especially gender politics. It keeps the audience hooked because they want to find out what happens next, but it also gives them enough food for thought after they are done with it. Because the series touches upon a sensitive matter with a much-needed dexterity, one wonders if it finds its authenticity in a real tale. Does this mean ‘Liar’ is based on real events? Let’s find out.

No. ‘Liar’ is not based on a true story. It is based on a psychological thriller created by Harry Williams and Jack Williams, known for their work on shows like ‘The Missing’ and ‘Fleabag’. In an interview with BUILD series, they confirmed that they were not explicitly inspired by any real-life case. They wanted to create a series that focused on the importance of perspective and how lies can change our stories for ourselves, because “the lies that we tell ourselves are the most interesting of all.”

While researching for the series, they did realize how staggering the stats of date rape were. In truth, it is one of the most common forms of rape, and because the circumstances around it can be manipulated more easily by the perpetrator, it is easier for them to twist the story as well. A good percentage of cases are not reported, and even with the ones that are, justice is more often than not elusive.

One of the aspects of such cases is that it leads to the poking and prodding of the victim’s character. People find it even more difficult to believe when visible violence is not involved. Hence, it becomes a case of one’s word against the other, and this is where the lies and deceit grows thicker. And that is what the show is about. In this way, the show holds a mirror to society and lets them ponder upon the gravity of such a situation and the need for justice to be delivered at all costs.

Having previously experimented with multiple perspectives and timelines in ‘The Missing’ and their other works, the Williams brothers wanted to keep it simpler. However, the story demanded the air of confusion and suspicion. From everyone questioning them to the victim questioning themselves, such things are pulled right out of real life.

To further add to this perspective, they added the character of Katie, Laura’s sister. She is the one who sets her up with Andrew, who is her colleague. When she comes to know about it, she finds herself torn between the two. She knows that her sister wouldn’t lie about something like this, but she is also conflicted about Andrew, whom she has known for some time and respects him enough not to believe the story immediately. The audience, too, is caught up in this game of guessing with her, and this makes it all the more engaging.