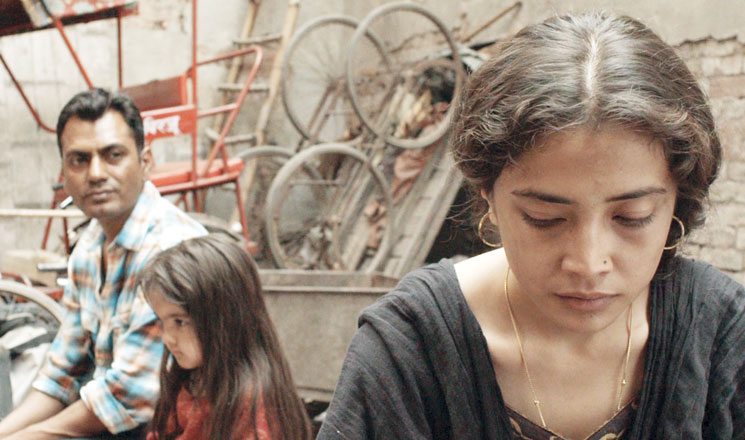 I am not exactly sure how Indian Oscar selection committee works. To be honest, they are oblivious of the whole process of how Oscars itself works. One has to understand that Oscars are not always about rewarding the best film — it is more often about campaigning put behind the film — so any effort by the selection committee to pick a film that they think is the best is almost always a completely futile thing to do. The selection should always be a strategic decision: whether the film will be able to move western audiences; whether the film has the best marketing muscle behind; if the film can transcend the national boundaries and be liked by an international group of people. Only after the answer to all these questions are in affirmative, a film should be sent to the Academy for consideration. And that’s why I believe not sending ‘The Lunchbox‘ last year was a huge mistake. That film had all what it took to get nominated for Best Foreign Language Film at the Oscars.

Anyway, coming back to this year, the selection that Indian committee made this year is a film called “Liar’s Dice”. To be honest, it seems the committee hasn’t learnt from their mistakes and have made a selection that doesn’t seem any different from what they did last year. “Liar’s Dice”, though, a well made film, is strangely cold and at times even willfully evasive. Strangely enough, it is quite similar in its sensibilities to India’s last year entry to Oscars, ‘The Good Road’, and we all know how far that film went.

“Liar’s Dice” is the story of a young woman Kamla (Geetanjali Thapa), who with her daughter Manya embarks on a journey leaving her native land in search for her missing husband, construction worker in Delhi, from whom she hasn’t heard in over five months. Along this journey she encounters Nawazudin (Nawazuddin Siddiqui), a free-spirited army deserter, who offers to help them to get to their destination in lieu of money. But there is more than what meets the eye and there are hidden motives of Nawazudin that is not instantly obvious.

Though languidly paced and realistically shot, the film does manage to engross you for most of its running time. Nawazudin is a mysterious character in the film and it does help to build that suspense, but due to the fact that the character hasn’t been etched out properly, intentionally or otherwise, it is hard to justify the motive behind Nawazudin’s actions. But that’s not an issue with the film as much as its surprising lack of emotional depth. While I am all for European or Middle Eastern filmmaking sensibilities — which surely director Geethu Mohandas is striving for — but when the film lacks that striking power due to its sheer coldness (which very often happens with European films), it has to be emotionally moving. Unfortunately, “Liar’s Dice” falls in neither of the categories. Therefore, even though well-made, “Liar’s Dice” doesn’t leave a lasting impression after the viewing.

Overall, with such a strong competition this year with some great foreign language films in contention (Read my Oscar predictions here), I am afraid to report that “Liar’s Dice” won’t travel far.  It lacks the knock-out punch that so often these type of films should necessarily have. It is good, but not good enough.