Where is Life Below Zero Filmed? 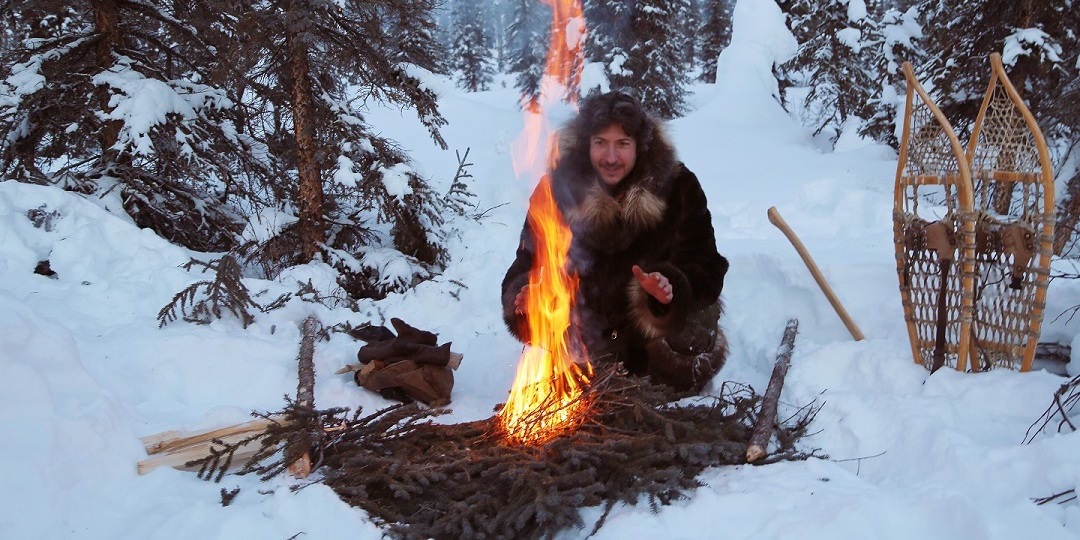 ‘Life Below Zero’ is a documentary television series that features survivalists who give the viewers a sneak-peek into their daily struggles to survive in the unyielding Alaskan wilderness. Not many are made for the off-grid lifestyle but these people have learned to cope with the sub-zero-degree environment and other perils that they are subjected to in the land of the extremes. Each season features several Alaskan residents who demonstrate how they manage to keep their body and soul together while living under the constant risk of being attacked by wild animals or succumbing to the freezing winters.

Owing to its informative and fascinating content, the survival show has managed to spawn fourteen successful seasons. It has also won several Emmy Awards for outstanding editing and stunning cinematography. Naturally, many of you must be wondering: Where exactly is ‘Life Below Zero’ filmed? Well, we are here to help you with that!

Life Below Zero is filmed in the state of Alaska. Without further ado, let’s get straight into discussing the specific areas where the production crew set their camps and tape the day-to-day activities of the residents of the Last Frontier. 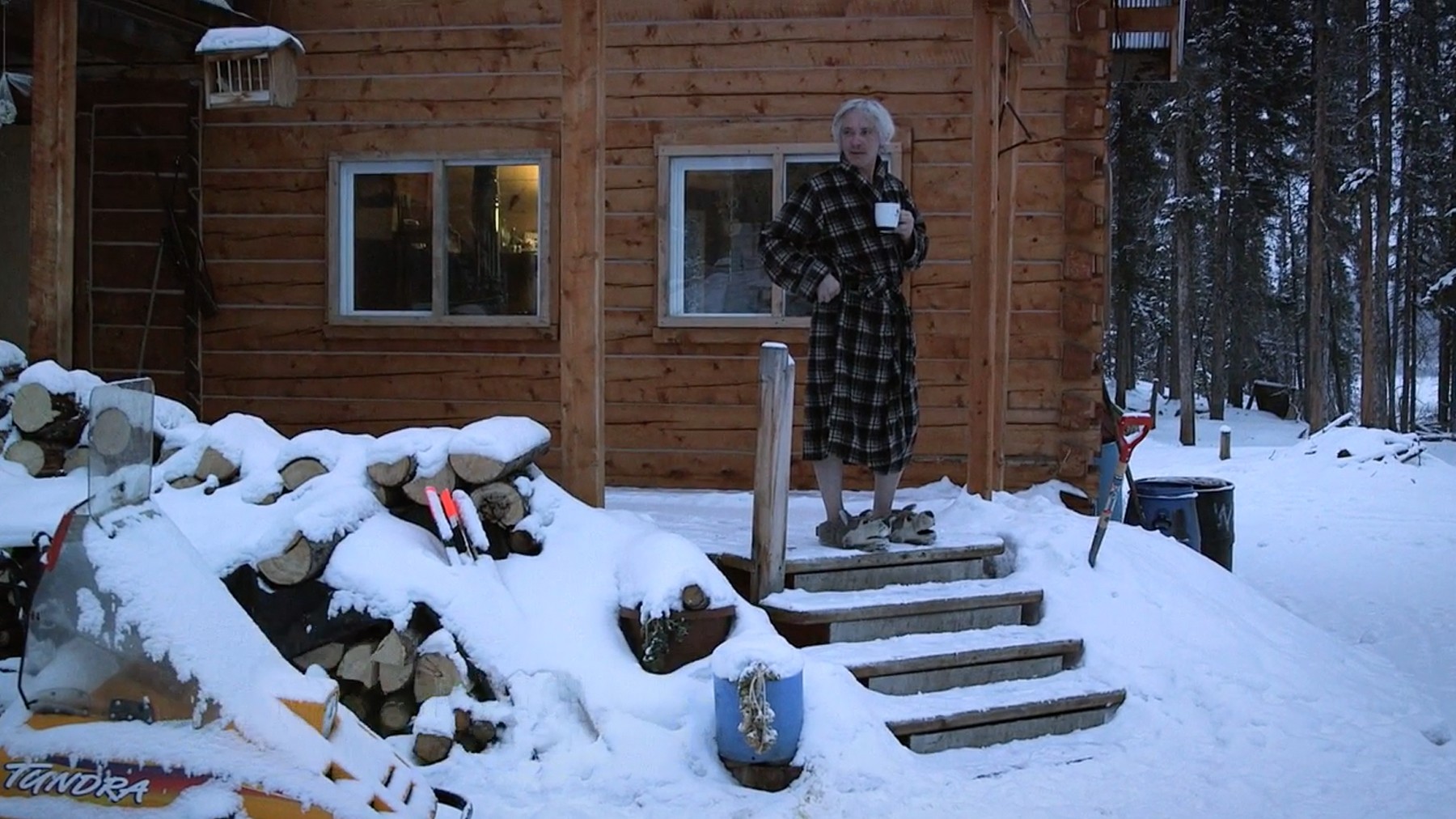 Over fourteen seasons, the show has filmed in almost all the major and remote areas because of the residents, who are spread all over the region. While shooting the scenes with Sue Aikens, the production team moves to her residence, which is Kavik River Camp. Adjacent to the swift-flowing Kavik River, the camp is located 197 miles north of the Arctic Circle near the Arctic National Wildlife Refuge. 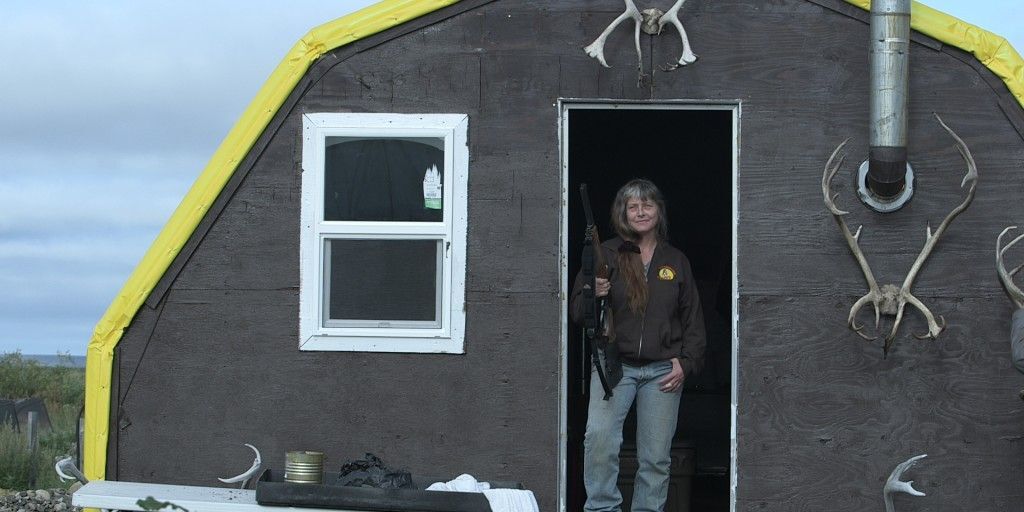 Just like that, the crew has to move from one place to another to cover the lives of other cast members – Chip and Agnes Hailstone reside in the Kobuk River in Noorvik, north-west Alaska; fisherman and hunter Jessie Holmes lives in the home-rule city of Nenana, in the heart of Alaska; Andy Bassich is set on the Yukon River, near Eagle City; and Alaskan Athabaskan Ricko DeWilde lives in an isolated cabin near Huslia city, in Yukon-Koyukuk Census Area. Just like other seasons, the fourteenth season takes place in all of the aforementioned places. 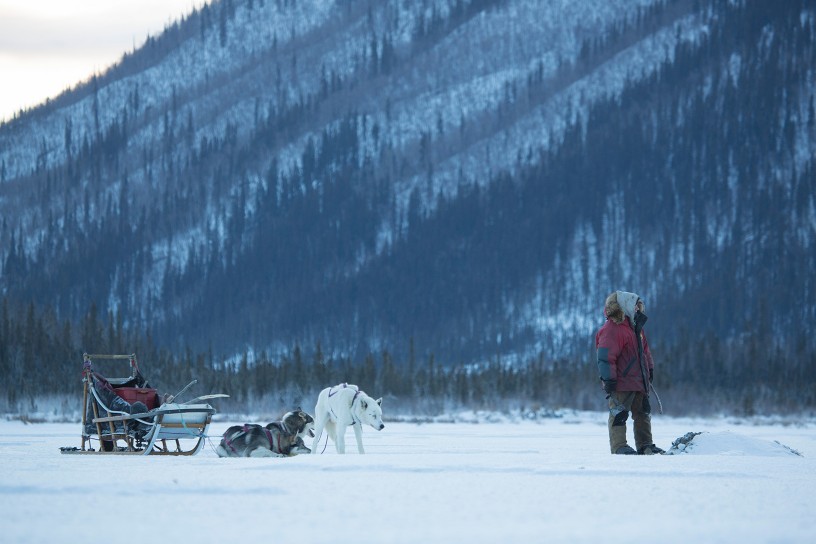 For filming the activities of Glenn Villeneuve who left the show in season 11, the crew moved to Chandalar, Brooks Ranges, located 200 miles north of the city of Fairbanks. Erik Salitan, who left the show in 2016, brought the crew to Wiseman, Alaska, that lies 67 miles north of the Arctic Circle. Along with the survivalists, even the crew has to go through numerous difficulties, especially because of the freezing climate. Apart from the risk of animal-attacks and frost-bites, there is a high chance of the malfunctioning of the technical equipment because of the below zero temperatures. 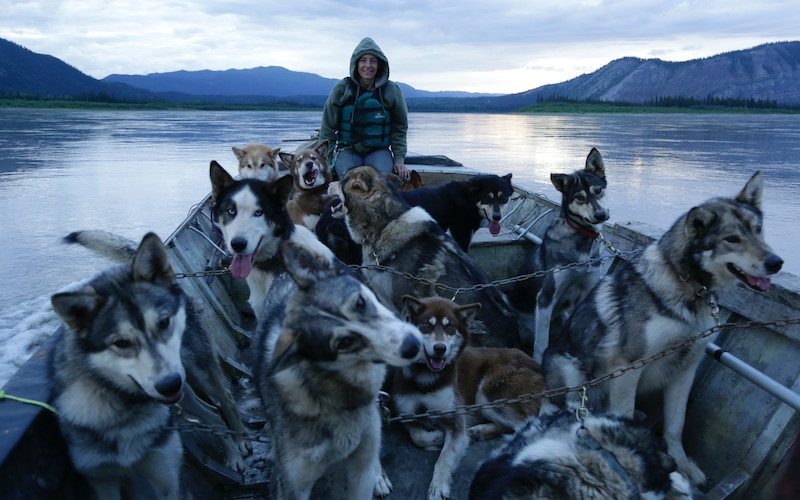 Each episode takes about four days to film. For a team of four techies, each season requires over 2000 pounds of gear, including 60 totes isotoner (warm gloves), coolers and cases. The crew travels from one location to another by using snow machines. Owing to the lack of hotels, the team members stay in a tent when they’re done filming for 12-14 hours per day. 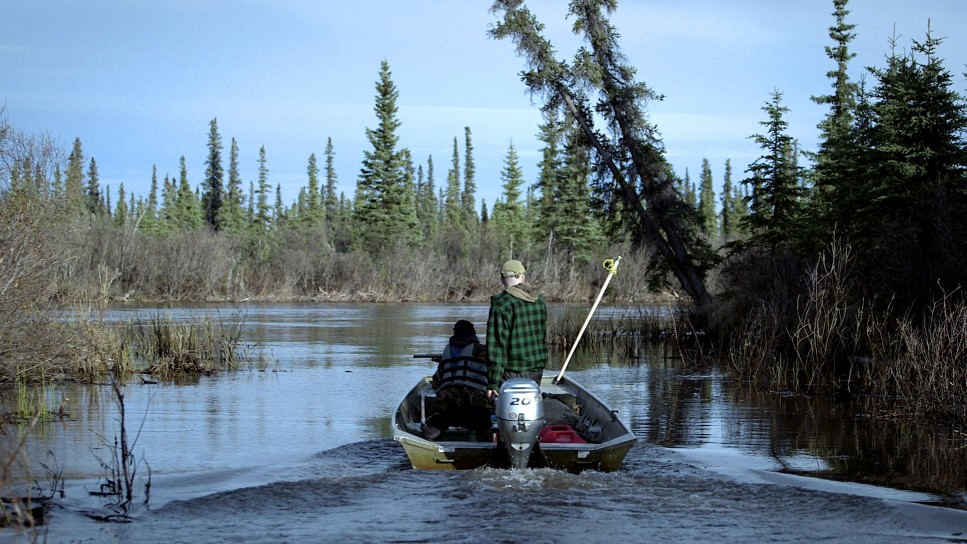 In a conversation with Deadline, cinematographer Michael Cheeseman said “At about negative 22-25 degrees, the camera just doesn’t work anymore. I’ve found the best thing is your personal body heat is the best way to keep the batteries warm, even taking a monitor and stuffing it inside your jacket.” Cheeseman further added, “We do bring extra stuff, but things happen constantly in the elements especially the cold weather: Drones will go down, GoPros will go down, monitors will go down, so from there we just need to figure out how to fix it on the spot and we’ve all learned how to fix cameras very quickly.” 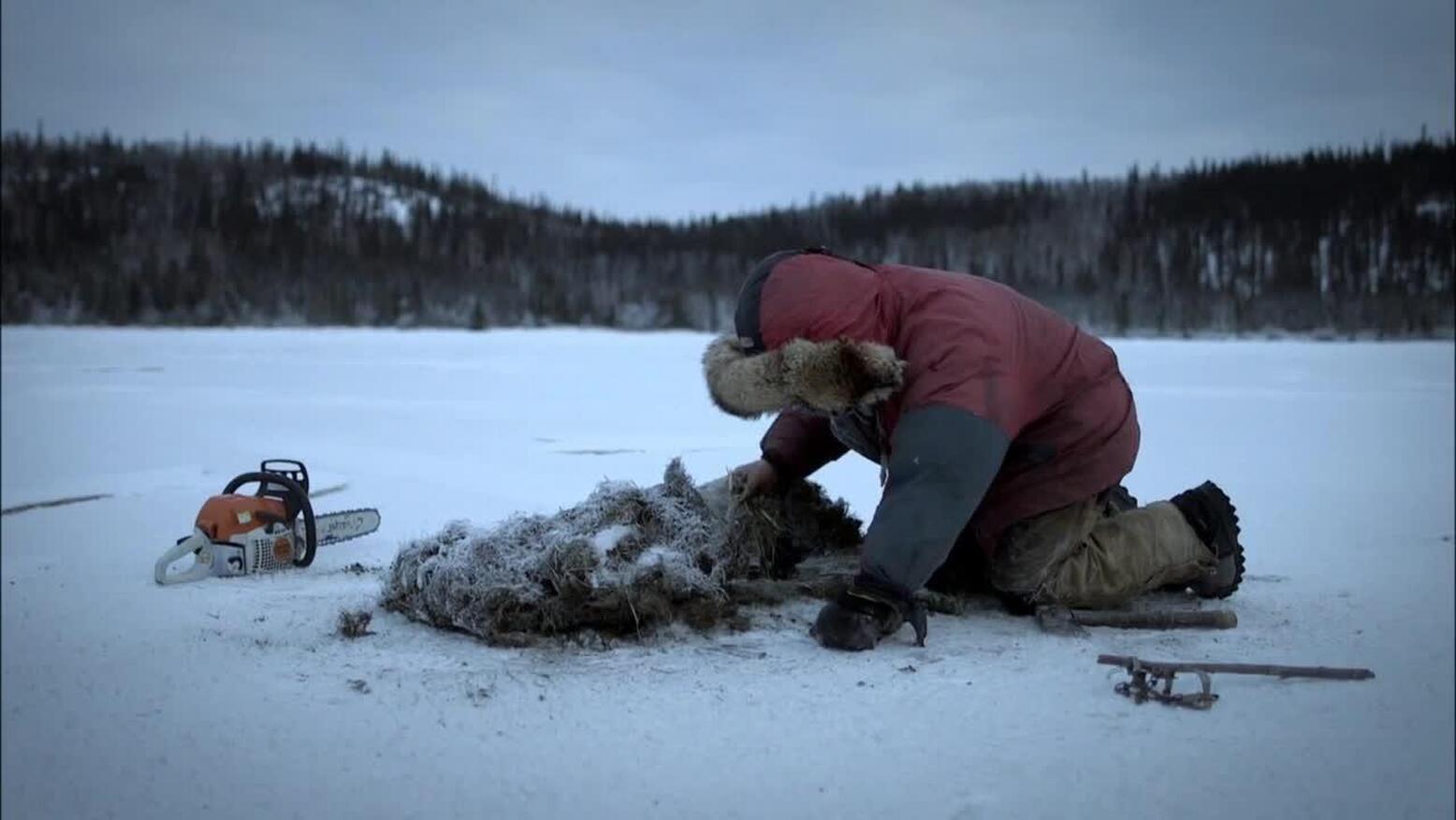