Where Are Linda Davis and Detective Tom Ostin Today?

In the last episode of ‘The Innocence Files,’ Kenneth Wyniemko’s case is presented. He was wrongfully tried and sentenced to go to prison for a crime he did not commit. The turning point in the case came about when the ‘Innocence Project’ got involved with his case. The DNA samples collected from the site of crime were never tested when the initial trials were going on. The tests, which were later conducted once Wyniemko had spent years in prison, finally exonerated him and let the truth about the real culprit come to light. Though the rapist is surely to blame for the crime, further investigations into the case show the possible involvement of some other people.

Who is Linda Davis?

Linda Davis was the prosecutor for the rape case for which Kenneth Wyniemko was tried. She hid the fact that she was involved in the crime before Wyniemko was even identified as a suspect from a lineup. There are several other loopholes in her story as well. She is also accused of having emotionally manipulated the victim into identifying a suspect on the spot. Also, in most of her statements from the trial, it can be seen that she used heavily accusatory terms and tone to address Wyniemko as though he was already guilty. This is believed to have influenced the jurors even further.

Her bias can evidently be observed when she says that the victim, in this case, was a model victim just because she was not the usual type who were addicts and so. It shows Davis’ tendency at that point to judge on sight rather than on credible evidence. She used the lineup identification as the only real evidence to convict Wyniemko. There were many samples collected from the victim’s house, and though DNA testing was standard by 1994-95, she did not send it for DNA testing. Even though a preliminary analysis was made on the blood type, it did not incriminate Wyniemko. She later said on tape that she wasn’t aware of DNA testing that much. In that case, did her ignorance come at a cost?

Who is Detective Tom Ostin? 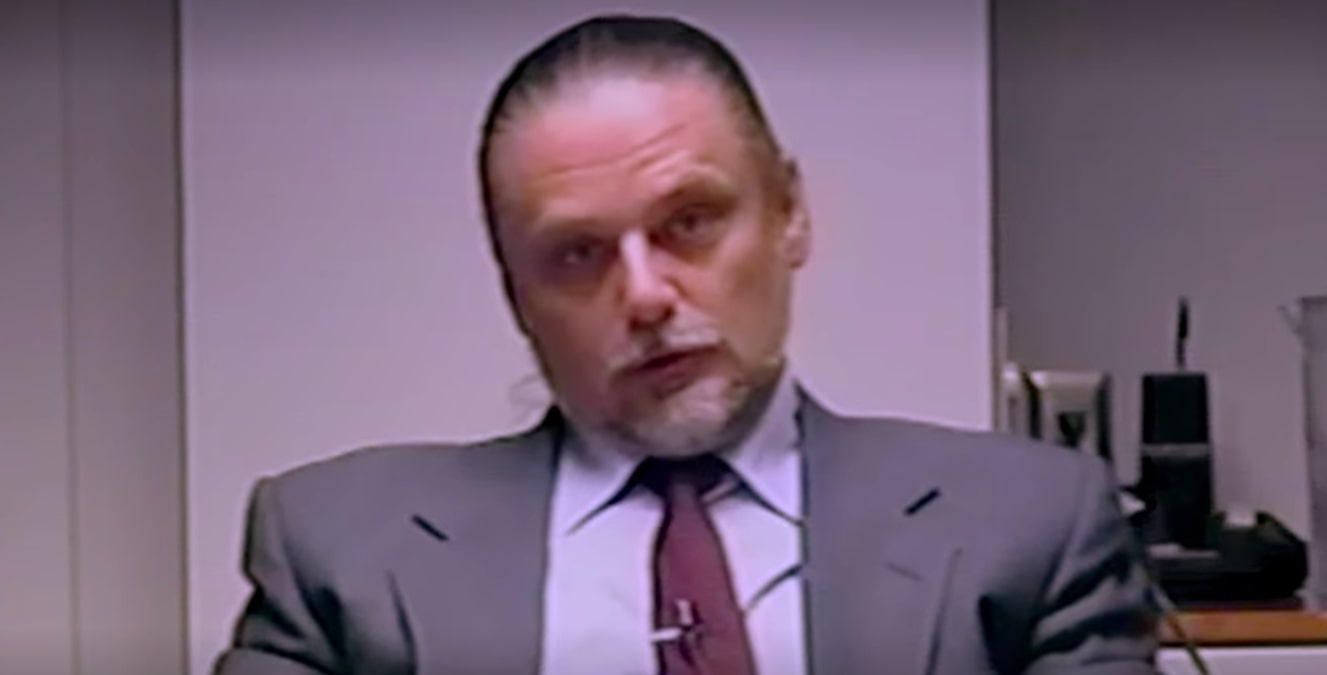 Detective Tom Ostin was the one to bring Wyniemko into custody. The composite that was formed of Wyniemko seemed to be more misleading than accurate. Ostin was believed to have corroborated on numerous occasions with Linda Davis while Wyniemko was being questioned.

In any case, though he doesn’t admit to any foul play or errors in the protocol followed by the detectives, pieces of evidence don’t really suggest the same. The major criticism against him is that he did not send key pieces of evidence for forensic testing as he should have. This indicated that there was perhaps corruption at play when it came to Wyniemko’s case.

Where is Detective Tom Ostin Now?

Though Detective Tom Ostin, is believed to have tampered with the investigation, he is currently at a place where claims and controversies don’t matter anymore. He passed away in 2012 at the age of 60. He was battling cancer, which eventually led to his demise.

Where is Linda Davis Now?

Linda Davis, who rose to fame in her representation of sex crimes, further rose to prominence as she became a district court Judge of 41B District Court in the Clinton Township. She dealt with the drug court. She is also outspoken about the drug crisis, mainly the opioid crisis. This is because her own daughter battled with opioid addiction before she stepped into recovery.

In 2019, Davis stepped down as the Judge to be a part of a non-profit anti-drug organization. She made the shift to serve as its executive director. As a spokesperson for issues concerning drugs, she has gone ahead to speak on Ted Talks. Watch a video of her Ted Talk below.