Where Is Lindsay Yenter From The Bachelor Today? 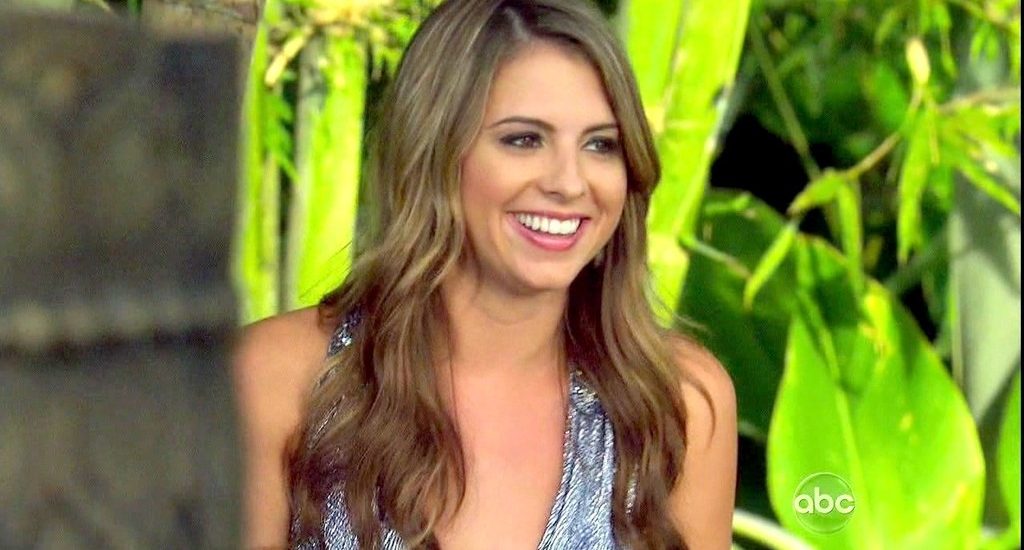 ‘The Bachelor’ is one of the most famous reality dating series of all time. Since its inception in 2002, it has gained a massive fan following by entertaining its fans with the perfect dose of drama, heartbreak, and budding romances. A bachelor gets the opportunity to date a bunch of women over the course of several weeks as he slowly eliminates almost all of them and chooses his final partner. In season 17 of the series, we got to meet Lindsey Yenter, a fan favorite suitor for bachelor Sean Lowe. Curious to know what she’s up to now? Read on to find out.

Lindsey Yenter was just 24 years old when she made her debut on the series as a contestant. The substitute teacher from Fort Leonard Wood, Missouri, wore a wedding dress on the season premiere itself to make an impression on Sean, and we were so glad that it didn’t backfire. It was evident that she has a sense of humor and that she genuinely was looking for someone with whom she could just be herself around.

Since the very beginning, the pair had great chemistry, which is why Sean didn’t mind giving her a rose on the first night itself. With her banter and nature, she always kept him on his toes, and when it came to going back to her hometown to meet her family, Lindsay even made Sean do drills to prepare him for meeting her Army General father.

The University of Nevada graduate was competing with 25 other women for Sean’s heart, but the way their dates were going and how they were sneaking in kisses constantly during one-on-one dates as well as group dates, it seemed like the pair was in paradise. Sean made both Lindsay and Catherine, the finalists, accidentally-on-purpose fall in love with him. So, when, in the end, he said a tearful goodbye to Lindsay to choose Catherine, she was obviously heartbroken.

Where Is Lindsay Yenter Now?

Not to worry, though, because everything worked out perfectly for the fan-favorite contestant. Of course, Lindsay has publicly acknowledged that the breakup was painful and that she didn’t know where she went wrong or what more she could have done to make Sean pick her, but a while after the series ended, she found love again with Karl Swanson.

You are my today and all of my tomorrows 💘 #happyvalentinesday #swansonsbythesea

Together since early 2013, after Lindsay and her new love had dated for a while, they adopted a dog and even moved to San Diego together. Surprisingly, in an interview with Wetpaint Entertainment Lindsay credited Sean for enabling her to find the perfect partner saying, “After being on The Bachelor and Sean being so good to me, it made me realize what I want as like a husband and a father. It’s not just like who looks cool on my shoulder.”

In late 2015 the pair got married in a beautiful beach ceremony, and a year later, in November 2016, they welcomed their first child, a son by the name of Kaden Willam Swanson. In May of 2018, Lindsay gave birth to their second child, another son named Liam. The family of four, along with their dogs, seem to be living their best life in San Diego. We are really glad that Lindsay found the person she was looking for.

Happy anniversary Mr. Swanson you are my everything 💓 #datinganniversary #3yearslater #melissavosslerphotography

The best thing, though, is that Lindsay has not lost her humorous side even after so many years, and we can say that for sure, because her Instagram bio says, “not an influencer just a girl that got dumped on tv.. now a wife and mom living that normal life 🙃 still can’t figure out IG come laugh along with me”

Read More: Where Are Sean and Catherine From The Bachelor Now?