Lindsey Lee’s Murder: How Did She Die? Who Killed Her? 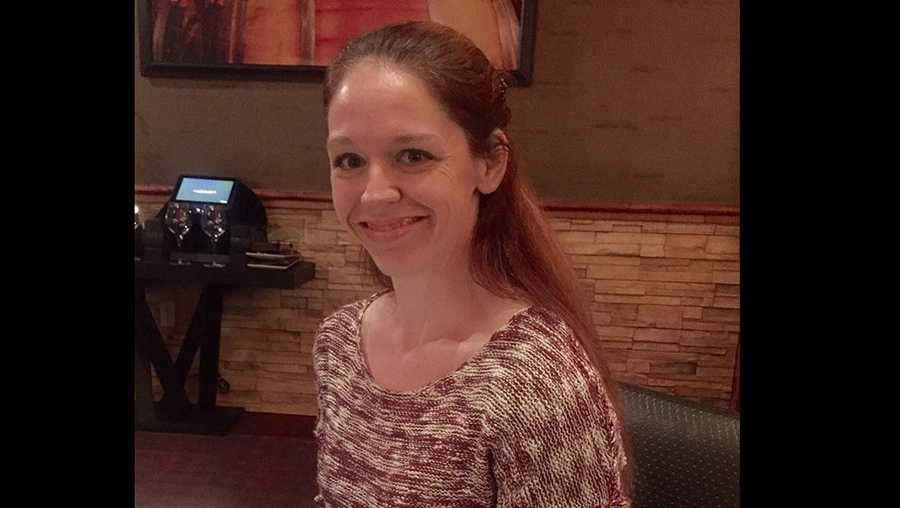 ID’s ‘American Monster’ focuses on those terrifying criminals who hide in plain sight. They seem ordinary, they look ordinary, and they lead ordinary lives, but it’s these factors which makes their inner psychotic killers all the more horrific. While committing the most sinister of crimes, these individuals walk free because nobody ever suspects them, that is, until they finally do get caught and we see the reality underneath. And, unfortunately, that’s exactly what happened in the murder of Lindsey Lee back in 2017.

How Did Lindsey Lee Die?

Lindsey Lee was a well-loved and cherished civilian employee for the Lexington County Sheriff’s Department. Residing in West Columbia, she was living a good life – she was dating, was physically fitter, and was finally ready to move on from her estranged husband and her troubled past. But, that all changed very quickly.

On March 13, 2017, in her own home, Lindsey was attacked and choked. She struggled and she fought back, but her killer slit her throat and placed her in the bathtub where she was left to bleed out. It took a whole day for her body to be found and it was only because her co-worker got concerned that she hadn’t shown up for work.

When they arrived at her home to check up on her, they found that her back door had been tampered with, so they called for back-up and then went in. Upon entering, they discovered Lindsey in the bathtub with her throat slashed and water running on her body. She had multiple bruises, but her cause of death was the immense blood loss.

Lindsey Lee’s estranged husband, Jason Lee was behind her murder. While Jason was practically broke – having maxed out his credit card, behind on his car payments, and about to be evicted from his place – Lindsey was living a good life. She was happy and was even going to make upwards of $50,000 from the sale of their marital home. Jason was jealous, he was frustrated, and he was bitter, so he decided to do the one thing he could think of and brutally murdered his wife.

The couple had separated in April of 2016, and their divorce was to be finalized in April 2017. But, just a month before that, Jason decided to take matters into his own hand. He traveled from his residence in Simpsonville to Lindsey’s home and, being a locksmith by trade, picked the back door’s lock. Once inside, he waited for his opportunity to attack her. There was little evidence left at the crime scene, so it’s clear that he knew what he was doing and that he had planned at all.

South Carolina Law Enforcement Division (SLED) investigators were the ones who handled the case. They said that when they interviewed Jason Lee, he willingly told them about his whereabouts on the day Lindsey was killed, without even being asked. And later, when they inquired about the scratches on his face, he informed them that it was from dry shaving. However, his co-workers testified that he told them that the scratches were from his cat.

SLED officials even testified that DNA evidence also linked him to the scene of the crime. Blue latex that was found on the floor in Lindsey’s house had both his and her DNA on it. This combined with his contradictory stories, his Fitbit – which was unusually inactive for a period of 12 hours on March 13 – and the fact that he told the woman he was dating at the time that his financial troubles were over because he was getting the marital house just a day after Lindsey’s body was found were all more than enough to convict him. (Featured Image Credit: Caroline Hecker / WIS)