What Happened To Lisa Fleming From My 600-lb Life? 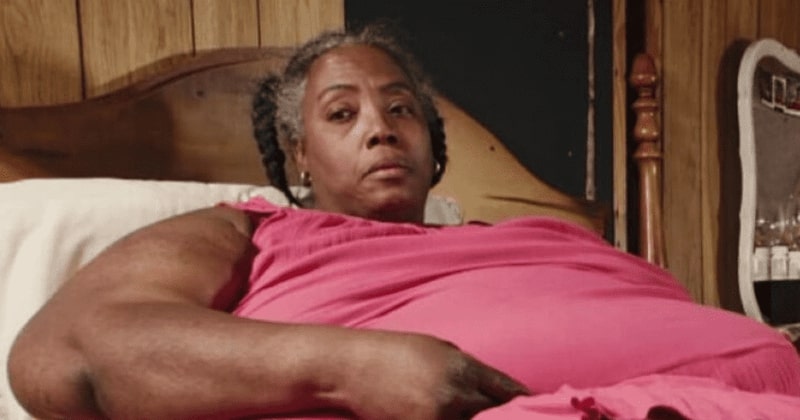 TLC’s ‘My 600-lb Life’ is a docu-series that shows how weight loss can literally save someone’s life. Exploring the journey of different morbidly obese people in each episode, the series has documented some of the most inspiring and jaw-dropping transformations of all times. With the guidance of Dr. Now and his weight loss program in Houston, Texas, these individuals shed an astounding amount of weight from their initial peak of around 600 lbs, thanks to a strict diet and weight loss assist surgeries.

While some people find it easy to gather the strength and willpower required to follow Dr. Now’s intense routine, for others, it is a lot harder, which is why not everyone who appears on the show ends up as a success story.

The subject of season 6, episode 7 was the then 49-year-old Lisa Fleming from Mobile, Alabama. Weighing 704 lbs, she was one of the largest people who have appeared on the show, and when that was combined with her attitude and story, it made her the most memorable and controversial features.

Lisa’s food addiction started when she was just a little girl after she turned to food for comfort when her parents got divorced. Not only that, but her mother often used eating as a form of punishment for her. She revealed that her mother once forced her to eat an entire cake by herself after she sneaked a taste of it despite her mother’s refusal. Lisa’s lifestyle and struggle with weight only got graver when she witnessed her brother’s murder.

Her harrowing story went from bad to worse when she found out that maggots were growing in between the folds of her skin. This was the last straw for Lisa, she finally acknowledged her health issues and realized that if she wanted to see her grandchildren grow up, she needed some serious help. Immobile and stuck in the same bed in which her mother passed away due to obesity-related issues as well, Lisa had to get help from paramedics and travel in an emergency vehicle to begin her weight loss journey.

Unfortunately, Lisa was one individual who had trouble with following the diet plans provided by Dr. Now, after which she could get approval for the weight-loss assist surgery. And because she showed no significant progress in six months, she was dismissed from the program.

What Happened To Lisa Fleming?

In August 2018, a few months after Lisa’s episode aired on TLC, she, unfortunately, suffered from a fatal heart attack and passed away at the age of 50 in her home. Her daughter Danielle Fleming was the one who announced her mother’s demise on her Facebook. The most heart-wrenching thing, though, was that she revealed that she couldn’t make it home in time to say good-bye.

Danielle admitted that visiting Dr. Now did help her mother later on, as, in her last few months, she had been able to lose around 200 lbs after undergoing weight-loss assist surgery. But, after that, she got sick, and her body just couldn’t handle the strain of it. Danielle has since then posted a few images of her late mother, from which you can see her post-surgery frame, and now, slowly but surely, she seems to be coming to terms with her loss.

Read More: Where Is Zsalynn From My 600-lb Life Now?