When Does ‘Little Fires Everywhere’ Come Out? 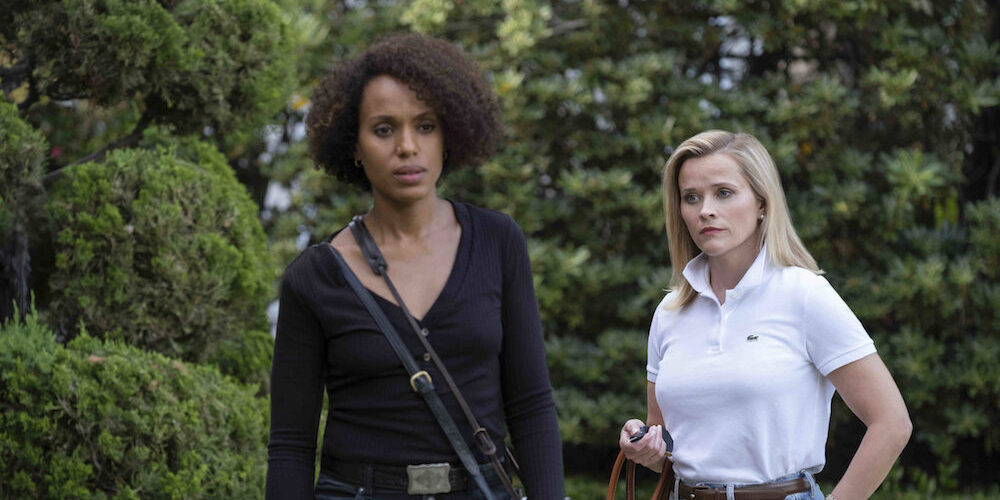 ‘Little Fires Everywhere’ is a mystery drama series that chronicles the life of Elena Richardson, an affluent part-time journalist who lives in Ohio, with her loving husband Bill and four kids. Her picture-perfect life metamorphoses into a catastrophe and endangers her life, when an enigmatic single mother, Mia Warren, enters her life. Based on the eponymous 2017 novel by Celeste Ng, the show is developed for television by Liz Tigelaar, whose previous works include ‘Bates Motel’ and ‘Life Unexpected.’

The makers promise to deliver a show that is laden with elements of suspense and compelling performances coupled with an exploration of themes like sexism, racism, class conflict, and mother-daughter dynamics. Rings a bell? Yes, its resemblance to ‘Big Little Lies’ is uncanny but with Kerry Washington and Reese Witherspoon on board, this one has the potential to be a surefire hit.

Little Fires Everywhere Season 1 Release Date: When Will it Premiere?

‘Little Fires Everywhere’ season 1 is all set to premiere on March 18, 2020, on Hulu. It will consist of eight episodes with a runtime of 45-50 minutes each.

Little Fires Everywhere Cast: Who is in it?

Little Fires Everywhere Plot: What is it About?

Set in the 9os, the show opens with Elena, looking at her scorched house at Shaker Heights, Ohio. A firefighter walks up to a distraught and shook Elena Richardson and her husband Bill, informing them about the presence of “little fires everywhere,” indicating that someone intentionally lit the house on fire, aiming to kill Elena in her sleep. But who would possibly commit such a heinous act?

Well, through flashbacks, the show transports us, a few months down the line, where we meet the well-heeled Richardsons – Elena and Bill, along with their four kids – Lexie, Trip, Gavin, and Megan. Everything is fine until a mysterious woman, Mia Warren, crosses paths with the mother of four. Elena spots the single mother/artist Mia, who is on the brims end, living in a car with her daughter, Pearl Warren. Elena offers Mia a job at her house and allows her to rent a part of her giant mansion-esque duplex, much to the dismay of her husband, Bill. Meanwhile, Elena’s daughter Izzy finds solace in Mia and begins assisting her in photography while Mia’s daughter Pearl gets close to Elena’s son, Gavin.

Soon after, Mia starts getting involved in their personal matters, and after doing some digging, Elena learns that there is more to Mia’s personality than meets the eye. The two mothers engage in a war of words that takes a drastic turn when Elena figures something is very shady about her new tenant and sets out to unravel the truth. What is the mystery behind Mia’s true identity? Does that have anything to do with the massive fire at Richardson house?

Check out the trailer of ‘Little Fires Everywhere’ season 1!