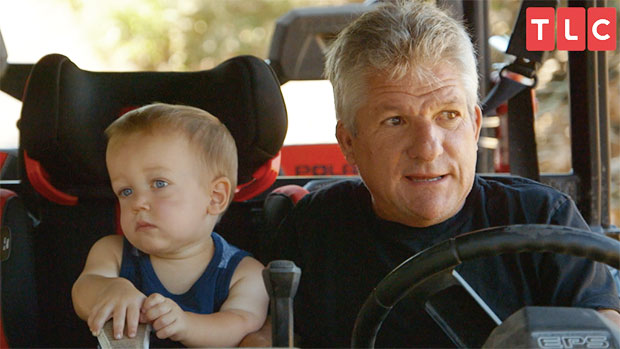 The cast of ‘Little People, Big World’ is going through some life-changing moments in the current 20th season. While Amy is seen planning for her move from the farm in Oregon in last week’s episode, Zach and Tori receive news that their unborn baby girl might be an LP. Meanwhile. Chris is nervous about proposing Amy. This week’s episode 3 brings forth further changes in the lives of the Roloffs. We will come to that later.

Now, if you are done with episode 3, you must be wondering what the next episode has in store for fans. Well, read on to know everything about ‘Little People, Big World’ season 20 episode 4.

The official synopsis for episode 4 reads as follows: “Matt holds an auction to help clean up the farm; Amy’s offer on a house is accepted and she is a step closer to becoming a homeowner.”

You can watch ‘Little People, Big World’ season 20 episode 4 by tuning in to TLC at the above time slot with a cable subscription. You can also watch the released episodes online by logging into TLC’s official website.

Additional live-streaming options for cord-cutters include getting a subscription to Fubo TV, Directv, YouTube TV, Philo TV, and Sling TV. You can also catch up on the last-aired episodes after purchasing them on Amazon Prime.

Matt is introducing several modifications on the farm and he gives Zach and Jackson a tour, while discussing their memories. Zach says that he still remembers the time when his dad built them a water slide. The trio then reaches an old treehouse and Matt tells that he needs to take it down since it is in a bad shape.

Amy and Chris visit another new house but Amy is still thinking about the other home that she wanted to buy but could not. On the other hand, Chris is still contemplating on how to propose Amy. Amy likes the house since it is spacious and has a manicured, big lawn. She wants to make an offer but is skeptical of living alone. She is still unaware of Chris’ intentions.

Finally, the day of placing the fence to divide the farm arrives. Matt is excited but when Amy sees the fence, she is not impressed. They get into an argument. In another scene, Tori, Zach, and Jackson go on their long-awaited vacation. They settle down in a cabin and then go on a hike. Jackson has a good time on the whole trip. But when Zach asks Amy if she will get pregnant again, she says she needs time to think.

Amy informs Chris that her offer for the new house is accepted and she plans to move in by Thanksgiving. Ultimately, the day for taking down the treehouse arrives and Matt is sad. The treehouse finally goes down and it is the end of one magical memory for the family.