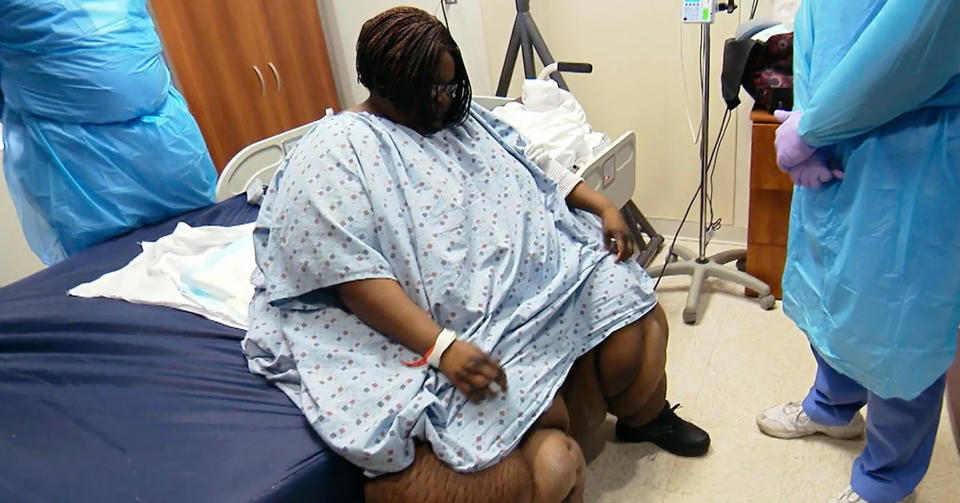 Liz Evans, who had appeared in the sixth season of ‘My 600-lb Life’ on TLC, managed to leave quite a mark. It was not only because she was morbidly obese; all the participants in the show are. She made viewers worry about her health because, other than her staggering weight of 700+ lbs, she was immobile, bedridden, and suffered from additional ailments. It was a life and death situation for her. However, her episode did leave off on a hopeful note. So you might be wondering how is she doing now. After all, her episode aired way back in 2018. Well, read on!

A Texas native, Liz Evans, when she first appeared in the show, was bedridden for over 10 years. She was deep in depression and living with her mother who was too ill to take care of her. She was suffering from lymphedema on both her legs, which made movement extremely painful. Liz was born with a birth defect — the bone on one of her legs was curved and hence, she could not partake in normal activities like the rest of the kids. In fact, one of her legs was smaller than the other. At the age of six, she was molested by a family member, and eventually, her dad developed a drug addiction. By the time, Liz reached 10, she started resorting to food to ease her pain.

However, when the pounds started accumulating and she could take it no longer, she wanted to improve her lifestyle and approached Dr. Younan Nowzaradan aka Dr. Now. Her weight gain additionally led to the growth of massive lymphedemas in both legs, which made walking impossible. But she needed to be able to stand up in order to be approved for her gastric bypass and lymphedema growth surgery. After following a strict diet prescribed by the surgeon and undergoing regular sessions of strenuous physical therapy, she was finally able to get the operation done. By the end of her episode, she lost a total of 353 lbs and weighed 368 lbs. Check out her before and after pics following the one-year journey in the show: 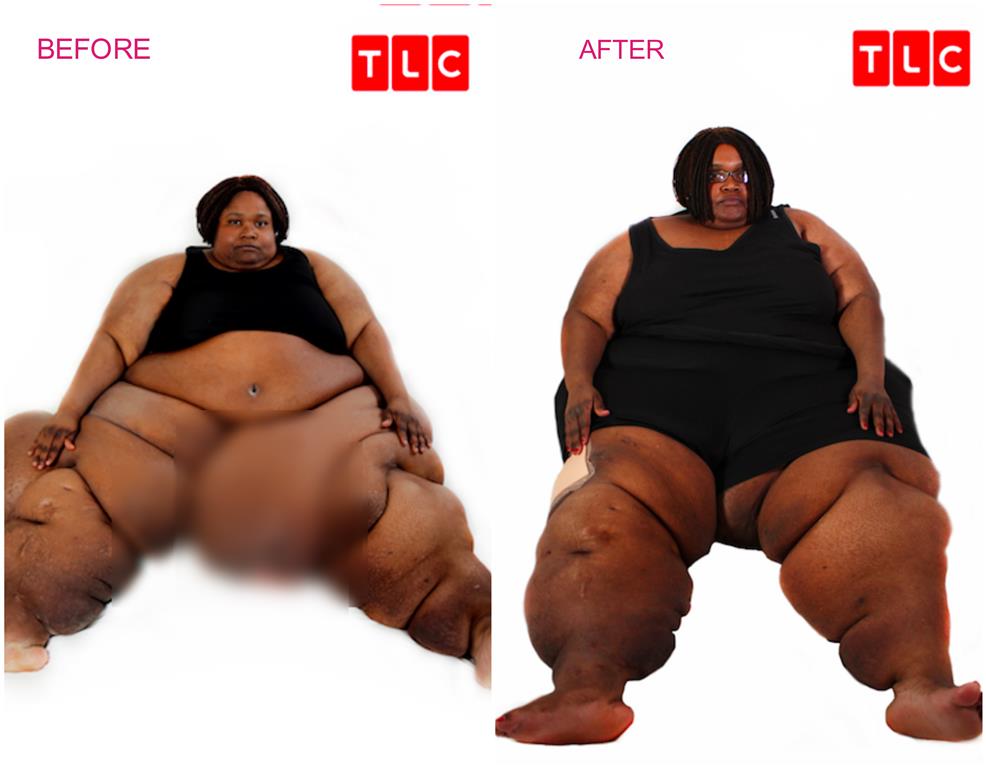 Where is Liz Evans Now?

Bad habits are hard to leave! And this is what happened to this reality star as well. Once Liz returned home from Houston, she started falling back to her old routine. After bingeing on junk such as fast food and pizza, she, in no time, gained back 50 pounds. As a result, she had to be admitted again and underwent bypass surgery. On a good note, after the whole ordeal, she started walking with the help of an aid. You can check out one of her transformation pictures below as updated by TLC: 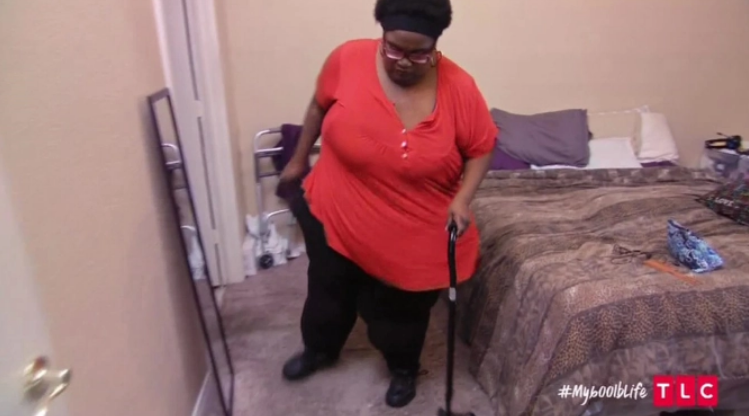 Liz was subsequently featured in ‘My 600-lb Life: Where Are They Now?’, where it was said that “old fears are about to threaten her progress.” Liz is not present in any of the popular social media handles or if she is, her accounts are private. But she did mention that she is working on herself and is attending regular therapy sessions. After her massive feat of nearly cutting down her weight by half, we hope she sticks to her promises!

Read More: Where Are Steven and Justin Assanti From My 600-lb Life Now?