Who is Llama on ‘The Masked Singer’? 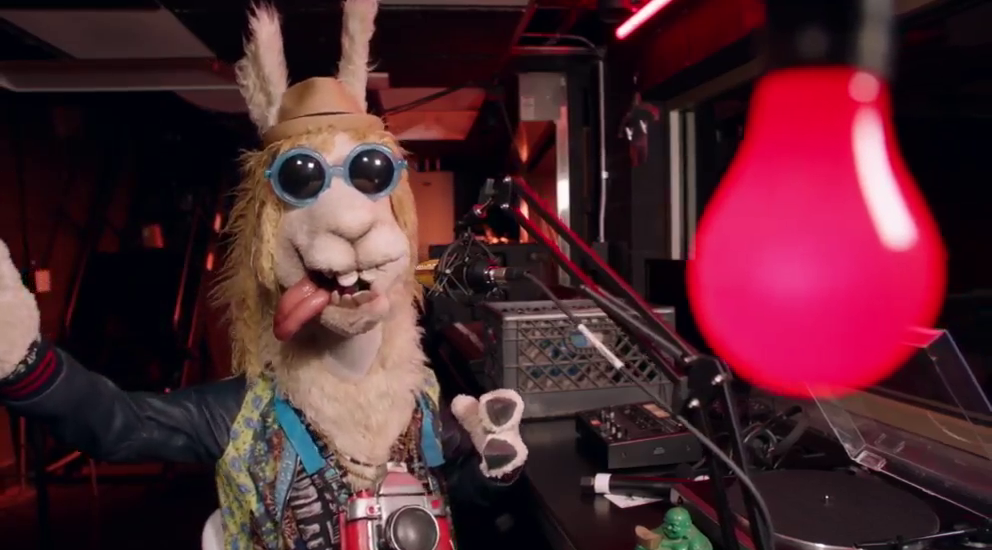 ‘The Masked Singer‘ Season 3 has given us a roster of colorful performers, who are bound to keep the episodes interesting. Everyone has had a strong start, making their introductions, and amazing us with the performances. However, amidst all this, Llama manages to stand out.

The character gave us a pretty detailed introduction with clues peppered all throughout. However, when it came to the song, Llama managed to pull the wool over the judges’ eyes. He led them to believe that he was going to perform a romantic song, that put him in the mood for love.

Then, he broke into Ricky Martin’s ‘She Bangs’. While not the strongest performance, Llama has surely delivered one of the most entertaining performances, we have seen in the first episode. Naturally, you might be wondering about the Llama’s identity, and we have got all the clues and guesses right here.

Llama’s clue package gives out a lot of details, from the time he introduces himself. We understand that Llama is something of a joker and likes having fun. He seems to be a radio host of some sort, playing for a station called 23.3 The Wool. We also get a glimpse of two cards, a Jack and Ace of Spades.

Llama gives us a glimpse of a Sounds of Seattle disc and launches into a speech about how he wishes to play a romantic song, what it means to him, and how it makes him feel. Finally, he signs off, saying ‘Llama out’.

With a camera around his neck, Llama does not quite hit the right notes in the song, but it is a fun-filled performance, which seems to be Llama’s goal. You can check out Llama’s performance below.

With so many clues, the judges struggle to deduce Llama’s identity. Jamie Foxx believes it might be someone from the music scene, a DJ perhaps. A suggestion is made that he might be Howard Stern, but a lot of the panelists do not seem to agree, simply because of the performer’s height, and body shape.

Nicole actually has a good guess, because she links the Ace of Spades card, and surmises that the performer might be David Spade. In fact, in Disney’s ‘The Emperor’s New Groove’, Spade plays an arrogant emperor, who is turned into a llama.

Robin Thicke has his own theory. He believes that Llama’s hair looks somewhat like Joel McHale. It seems to be a guess made in passing, but McHale has appeared as a guest panelist before, which would make this a pretty good twist.

Our Guesses About Llama:

It's always a party with #LlamaMask! 🎉 #TheMaskedSinger

If we had to go with any of the judges’ guesses, Nicole’s choice would be the smartest. However, there is another theory that has been doing the rounds. It has been pointed out that comedian Drew Carey could be behind the mask. The ‘Sounds of Seattle’ CD could be a reference to Drew’s Seattle Sounders soccer team, where he is a minority co-owner.

The camera around his neck could be a reference to the fact that Drew photographs the US National Soccer Team using the pseudonym Brooks Parkenridge. The ‘23.3 The Wool’ also amazingly ties in with Drew’s life, since ‘The Drew Carey’ show happens to have 233 episodes.

As things stand, there is a pretty compelling case for Drew Carey to be behind the Llama mask, though it might be David Spade as well. The next episode should help clear things out a bit more when we come across more clues.