Forget ‘Inception’. ‘Looper’ is the Best Sci-Fi Movie of this Decade. 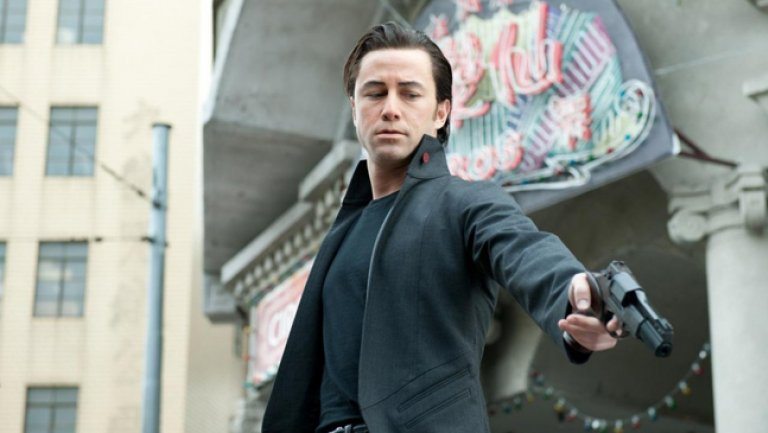 Christopher Nolan is one of the most loved and acclaimed directors around. Over the years, he has established a stronghold on the sci-fi genre with groundbreaking films like ‘Inception’ and ‘Interstellar’. ‘Inception’ in particular is a fan-favorite for its story line and specially its star-studded cast. It is in general considered the best sci-fi film by cinephiles around the globe. Even I used to believe that. But my views changed after I saw ‘Looper’. By saying this, I am in no way vilifying ‘Inception’ or Christopher Nolan. This article isn’t about them. It’s about the sheer brilliance of ‘Looper’. 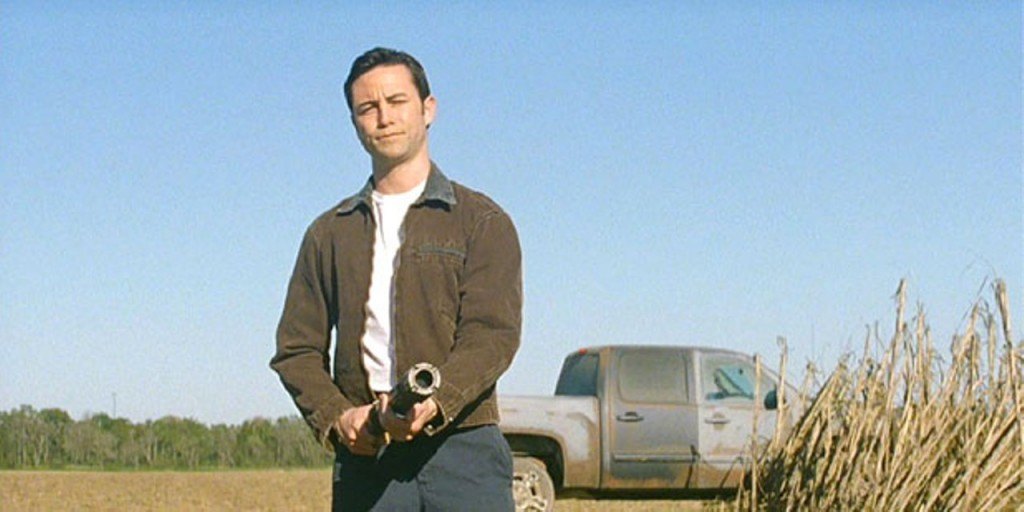 ‘Looper’ is a 2012 film directed and written by Rian Johnson. The film stars Joseph Gordon-Levit, Bruce Willis and Emily Blunt in leading roles. The story is set in the future, year 2079 to be precise, and centralizes on a “looper” named Joe. The story isn’t as technical as a typical Nolan movie. But the film is an engrossing watch, clocking just over 110 minutes. The film explores themes of redemption and time travel. One of the most alluring factors of ‘Looper’ is the fact that the time travel element hasn’t been used as a precursor or progenitor to the film’s plot. Rather it has been implemented as a central theme and the driving force of the film. The whole movie hinges on the arrival of victims from the future by time travel, and the subsequent escape of the older Joe, one whom the younger Joe is supposed to kill and close the loop. The film isn’t about its characters. It doesn’t bend to make screen time for its stars or make adjustments to glorify their credibility. But it retains its essence and the precedent it wants to set and the picture it wants to paint. 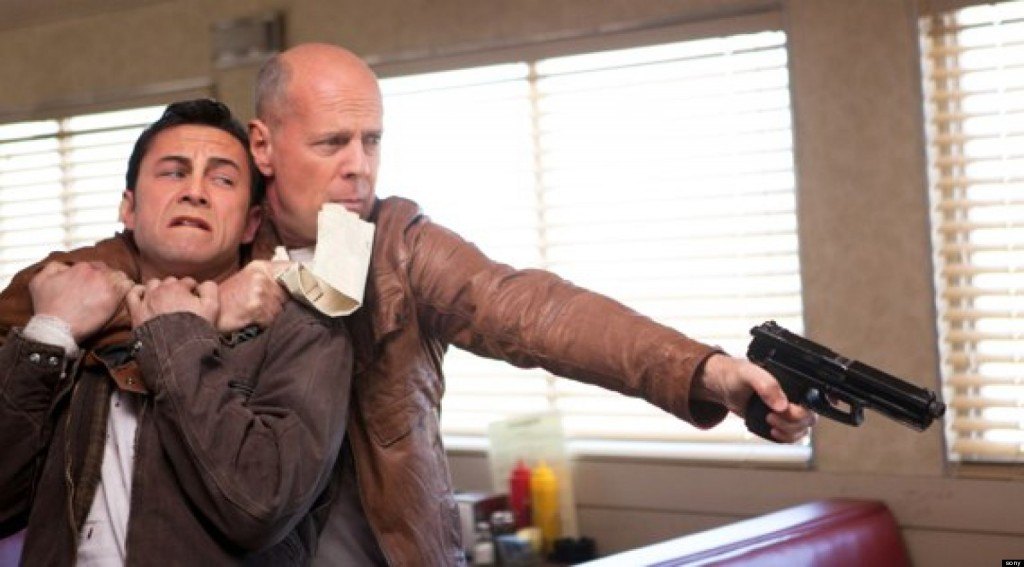 The story and the screenplay is compact and crisp. It moves at a reasonable pace and doesn’t waver from the course it sets on. But easily the most admirable aspect of the film, not only as a sci-fi but as a movie, is its ability to safeguard intrinsic human nature and tendencies. The characters in the movie are shown to be exactly who they are. And it is more importantly reflected in their actions. The film doesn’t compromise this valuable asset to make the film more acceptable and appealing. Rather, it stays true to the way a human would generally react in situations, which makes it distinctive and unique. The film has recurring elements of neo-noir, something very new for a sci-fi movie. The main character of the film, Joe, played by an unrecognizable Joseph Gordon-Lewitt, who easily gives a career best, is inherently dark, and the film does justice to maintain status quo. For example, when his best friend comes to him seeking shelter from their boss, Joe being a friend duly obliges. But when the boss threatens to take away his silver, and subsequently disrupting his future plans, Joe doesn’t hesitate one moment and gives up his friend’s hiding place. Even when the future Joe is out to murder his progenitor nemesis, who would still be a kid, he doesn’t hesitate in executing them for the love of his life. Johnson successfully manages to delve into the darker side of the human psyche and presents it on screen with utmost sincerity and conviction. 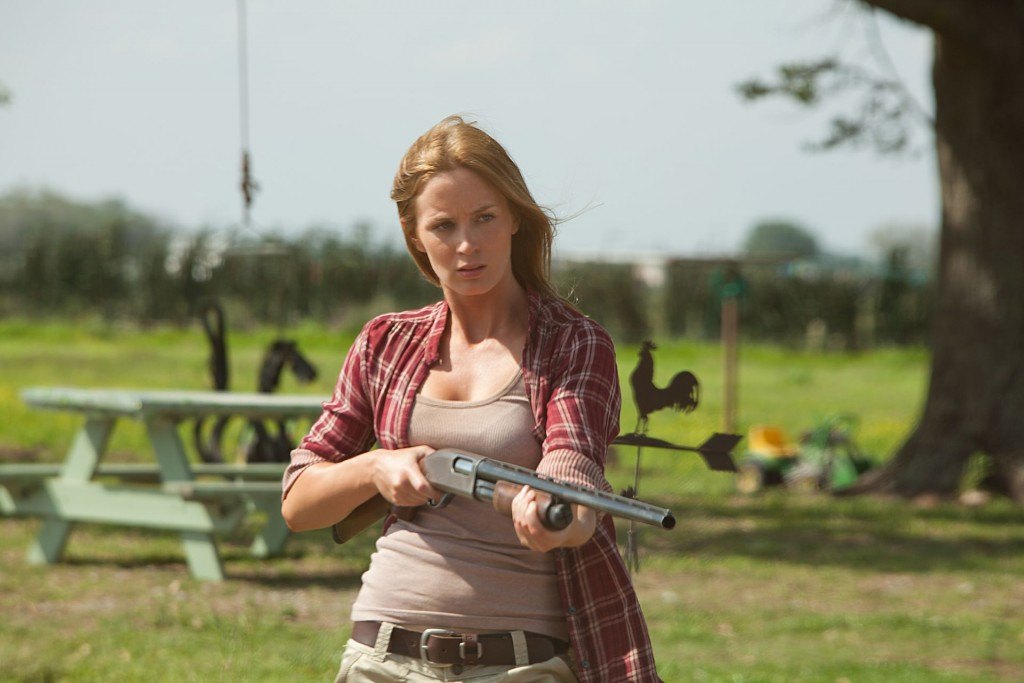 The dystopian setting makes for an interesting watch. The director is very particular about the context and uses the homeless, pedophiles, prostitutes and dilapidated bivouacs as emblems of poverty, destruction and the righteous path that humanity has set itself on. Many critics have praised the storyline and the setting to be resonant with the current persisting problems and habits in the society. The film is brazen in favoring the human scale over abstract philosophizing or meta-cinematic frippery. The script avoids the missteps that arise when dealing with events that may or may not happen in a normal time-line. Johnson eggs his audience on, pushing them forward to really think things through. Extrapolating from existing present-day societal issues, ‘Looper’ highlights the gap that has deteriorated between the haves and haves-not in today’s time.

Johnson pulls off a Houdini with the climax. The story is convoluted and full of tipsy turns and crevasses, which heed care to tread on. The intense scenes of action and the exciting build up to jaw-dropping crescendos, ‘Looper’ is a winner all the way. The special effects are probably the unsung heroes of the film. The farm scene in particular was special. One analogy that I will draw up between ‘Inception’ and ‘Looper’ is that of the running time and the surprise factor. By the time ‘Inception’ is finishing, you already know what will happen at the end. And therefore, it feels like stretched at times. The running time is a bit protracted, which hugely effects the flow and the outcome of the film. ‘Looper’ on the other hand features no such detours and doesn’t defer the inevitable. But the end in ‘Looper’ makes for a beautiful end, leaving the viewer satisfied and doing justice of the premise of the film. His ultimate sacrifice for the girl he almost loved, and a child he was almost a father too, is evocative and riveting in all its sheen. Joe’s last words aptly describe the whole film : “Then I saw it. I saw a mom who would die for her son. A man who would kill for his wife. A boy, angry and alone. Laid out in front of him the bad path. I saw it. So I changed it.”

‘Looper’ is a work of cinematic art so profoundly and deeply beautiful in its fierce, dark vision of a terrifyingly, vividly real future, that might not be seen in a very long time, at least on screen!