Where Are Lori Vallow and Chad Daybell Today? 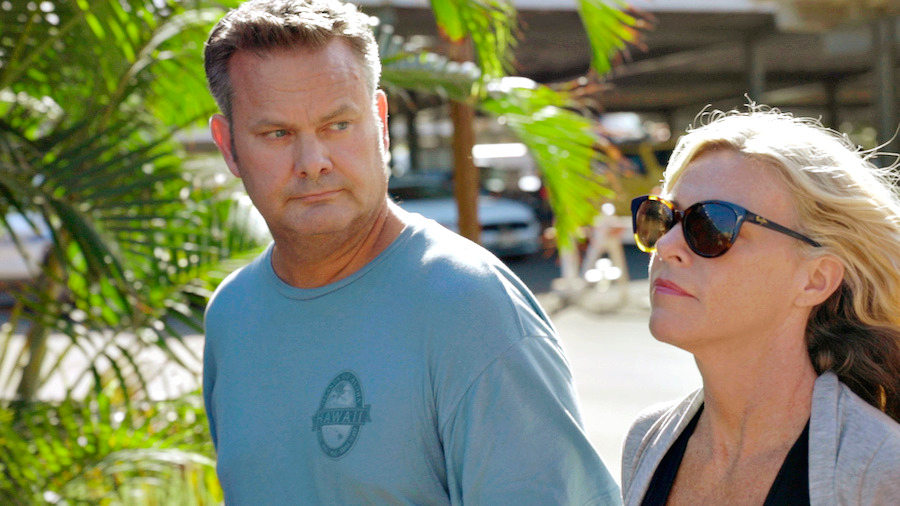 The mysterious and shocking circumstances behind Lori Vallow’s missing children are creating quite the headlines of Vallow as a ‘cult mom’ — so much so that they have now featured on a Dateline NBC episode. Lori Vallow’s kids were reported missing in November 2019, by welfare officers who could not confirm their whereabouts. Though she said that her son, Joshua ‘JJ’ Vallow ( 7 years old), was visiting his relatives, the story failed the fact check test. In addition, her daughter, Tylee Ryan (17 years old) has also been missing around the same time. The two were last seen in Yellowstone National Park with their mother. The second day the officers visited Vallow’s residence post the fake story; she had fled with her newly married husband, Chad Daybell.

If the case was about missing children, that would be one thing. However, the mystery behind the case, just like that of a crime novel, lies in the fact that this case goes beyond missing children to darker and darker issues.

Who Are Lori Vallow and Chad Daybell?

Lori Vallow is from Idaho, and her previous two marriages are shrouded in much mystery. She was married to a man named Joseph Ryan, who she later divorced. Tylee Ryan is their daughter. They also have a son named Colby Ryan, who is now 23 years old. Joseph Ryan passed away in 2018 due to a heart attack. Her next husband, Charles Vallow, was shot to death by Vallow’s brother Alex Cox in Arizona in July 2019. Cox said that it was in self-defense, however, he was later presumed dead after a few months post the incident. “JJ” was adopted by Charles and Lori Vallow in the course of their marriage. “JJ” is allegedly Charles Vallow’s sister’s son, who was born autistic.

In 2019, the last Vallow’s children were seen was in September 2019. “JJ” was removed from his school by Vallow. She told the school authorities that she would be homeschooling him from then onwards. She then married Chad Daybell in November 2019. It is alleged that the children were nowhere present at the wedding. The circumstances leading up to Daybell’s ex-wife’s death are also a source of concern.

Tammy Daybell was married to Chad Daybell. However, she passed away due to alleged ‘natural causes’ in October 2019. The two have five children as a result of their marriage. Chad Daybell is an author of several books, like ‘Living on the Edge of Heaven,’ ‘Chasing Paradise’ etc. His books’ themes are predominantly based on doomsday. The two are believed to be part of some cult that believes in certain doomsday conspiracies and the second coming of Christ. The transcripts of their personal emails are disturbing, to say the least. Their beliefs make it seem like Lori is a savior who has much to do before the second coming.

Though now the case is open not only for the two missing children but also regarding the deaths of their former spouses, investigations are still going on. Lori Vallow and Chad Daybell ran away from their home in Rexburg following the investigation. However, they were traced in Hawaii and has been extradited back to the US for the trial. Vallow was also slapped with a $ 5 million bond.

Where Are Lori Vallow and Chad Daybell Now?

As Lori Vallow and Chad Daybell were extradited and brought back to the US in early 2020, she was charged with a $ 5 million bond. Subsequently, the trial to reduce the bond money was set for May 1, 2020. She was arrested in February as a result of not fulfilling the order by the court to produce her children to Idaho authorities. She still remains in custody in Idaho in Madison County. Her preliminary hearing has now been postponed to July 9, and July 10, 2020.

Chad Daybell does not face any charges at present though investigations are going on concerning the death of his previous wife.  His involvement in other crimes is being investigated as well. Attorney Mark Means now represents both their cases.

Colby Ryan and the relatives of the family have all come together to express their concerns regarding the case. Hope concerning Vallow’s kids is bleak as she refuses to say anything about the whereabouts of her missing children. NBC’s Dateline discusses the case further with several accounts of those close to the couple. (Feature Image Credit: Eric Grossarth/EastIdahoNews.com)