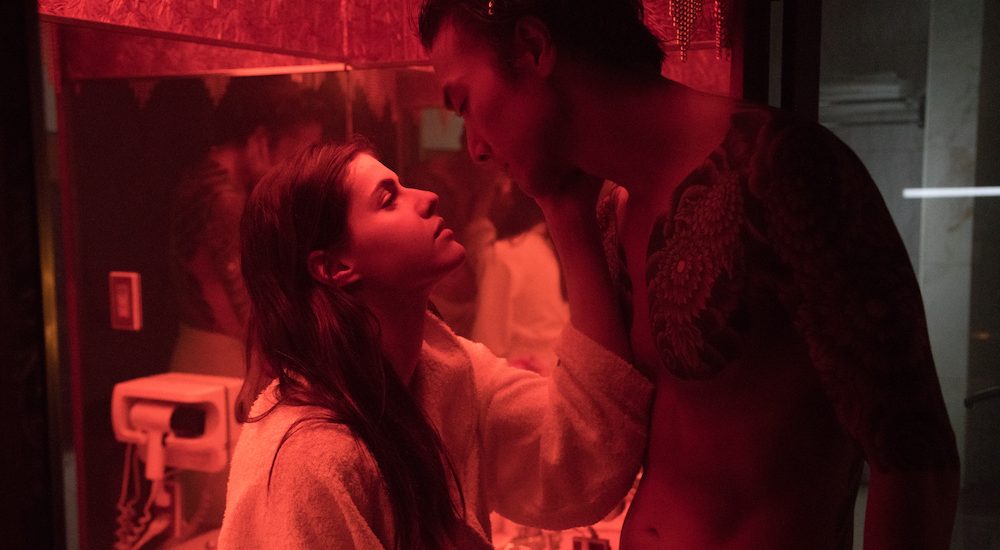 ‘Lost Girls and Love Hotels’ is a romance drama that follows the story of a woman who sparks an unlikely romance with a gangster. The film takes us through the unkempt and imbalanced life of the protagonist who is trying to drown her sorrows and sadness in sex and alcohol. With the setting of Japan, it tries to recreate the web that ‘Lost in Translation’ has expertly weaved about a person feeling out of place in a strange land, though with the light touch of ‘Fifty Shades of Grey’. It is, however, starkly different from both films. It ends on a bittersweet note for the heroine. Here’s what it means for her. If you haven’t seen the film yet, come back to this article later. Find all the places where the watch ‘Lost Girls and Love Hotels’ here. SPOILERS AHEAD 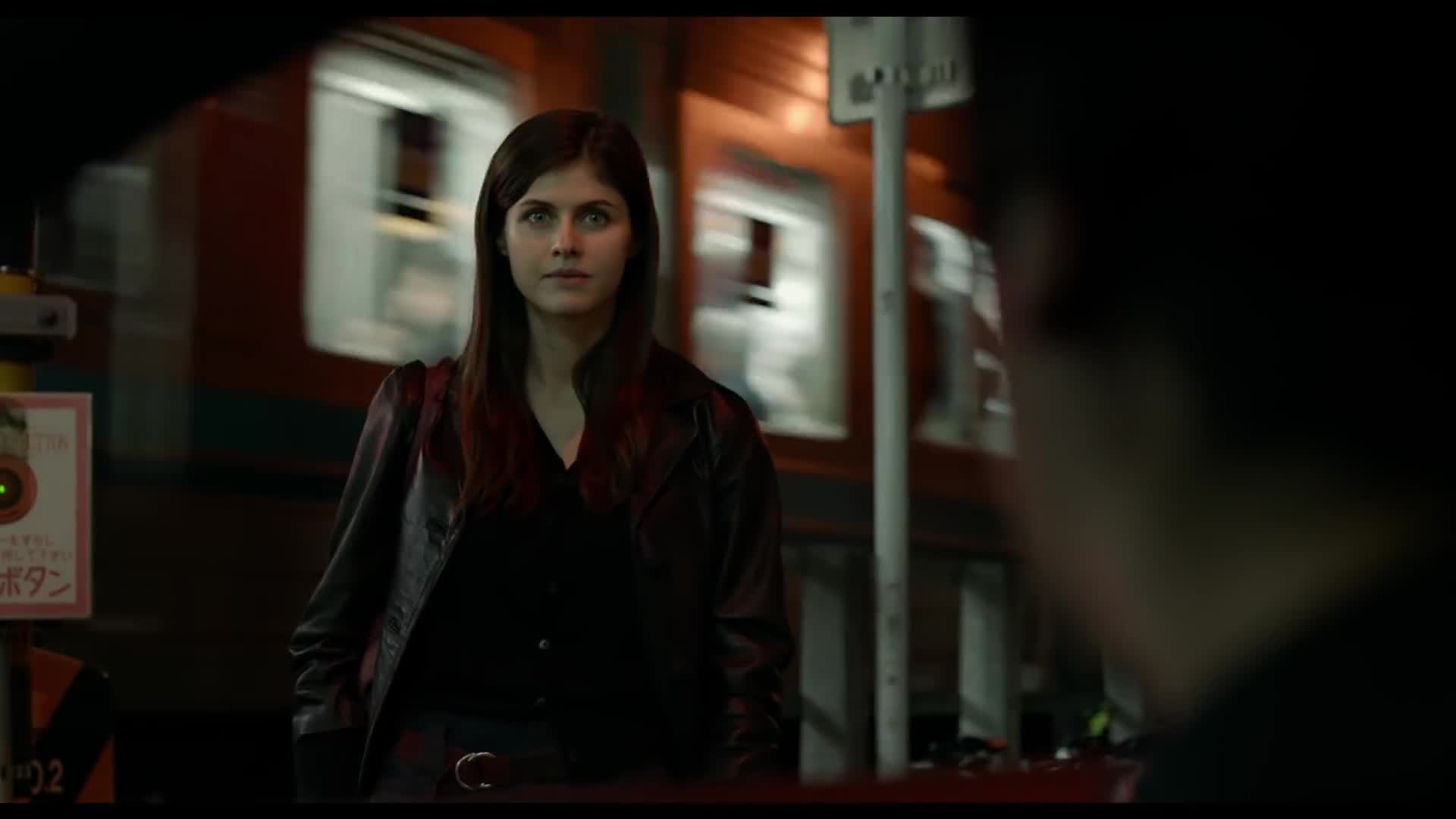 Margaret is a young woman with a difficult past who is trying to escape her loneliness in the busy world of Tokyo. She works as a pronunciation teacher for flight attendants, and spends her evening drinking with her friends and meeting strangers in love hotels. One day, she comes across a man named Kazu, who is a yakuza, and falls in love with him. For some time, their affair takes the form of a swoon-worthy fairy tale where she indulges in submissive sex, great food, and surprise trips. However, all good things are fleeting and Margaret realizes this when Kazu tells her that he is soon to be married to someone else. 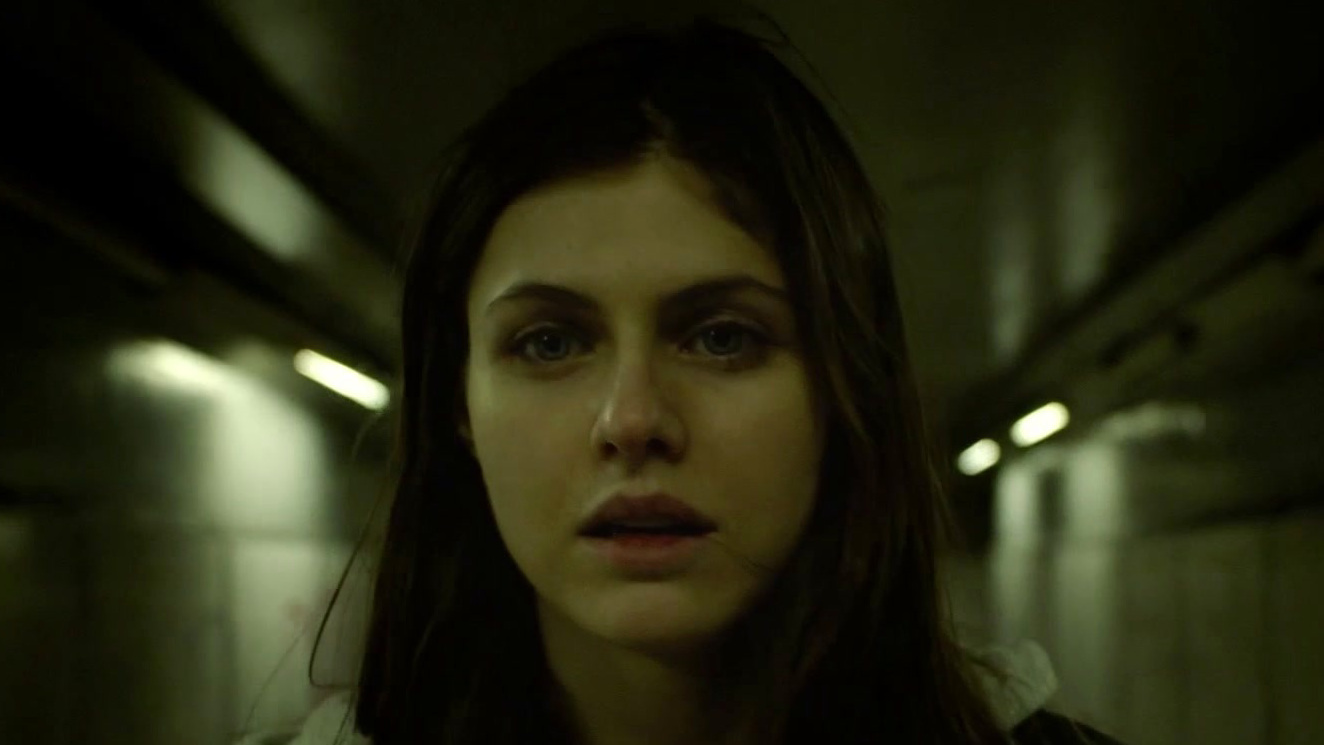 Just when their affair was starting to take flight, Kazu had told Margaret that it wasn’t going to last long. He had told her that he was to be married soon enough, and even though he wasn’t in love with his bride-to-be, he had no other choice but to go forward with the wedding. When Margaret tells this to Ines, she warns her to be prepared for the impending heartbreak and enjoy the affair while it lasts. Despite knowing exactly where it was headed, the end of their relationship comes as a shock to Margaret. Before meeting Kazu, she had been drifting aimlessly through Tokyo, spending her time in bars and love hotels with strangers. But his arrival marked something concrete for her and there was a change in the way things happened around her. But his departure throws her back into that state of mind, if anything, it only gets worse from here.

She also feels abandoned because Ines, too, leaves her. She decides to move away from Japan and start a new chapter of her life. Liam is nowhere to be seen after he reveals his relationship with Alice to them, and later, Margaret discovers that he has been deported. The only remaining purpose, that would make her get out of bed every morning, is her job, which she loses after Kazu takes her on an unplanned trip. Now, Margaret has no friends, no job, and she is also forced to evict her apartment. The sense of loneliness that she had been grappling with since the beginning comes back in full force and she finds herself drowning in it. To get by, she takes an odd job, falls into another bunch of sex encounters in love hotels, and then recklessly lands herself in a dangerous situation.

The film circles back to the scene at the beginning where Margaret is followed by a strange man. At first, she thinks it’s Kazu, but it turns out to be a complete strange. On a whim, she asks him to take her to a love hotel. She tells him she is submissive and he ties her hands and legs to the bedpost, rendering her completely vulnerable, left to his mercy. After having been through so many encounters, Margaret knows when something is off about someone. When the man starts to tie her hands, she knows that this is not going to be like other times. It turns out that this man wants much more than sex. He tells Margaret how easily he could kill her right now, and that’s probably what he had planned for her in the first place. To his surprise, she is not surprised or scared. She pleads him to kill her, but before anything else can happen, the door bursts open, and Kazu shows up. It turns out that Margaret had been right when she thought that Kazu had been following her. He frees her and in doing so, we see that he has cut off his finger. 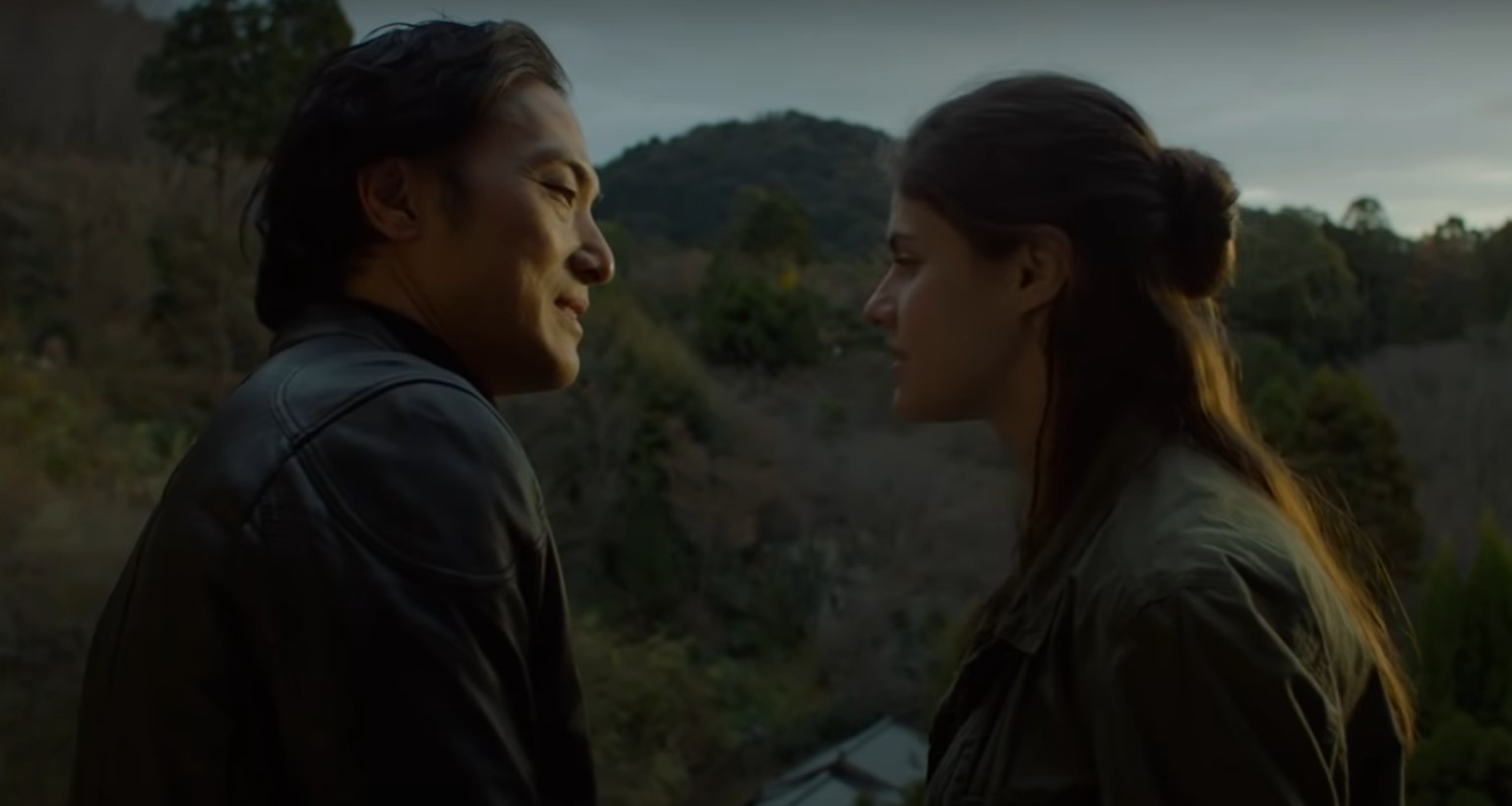 Previously, when Margaret had asked if Kazu has ever cut off someone’s finger, he said that it was something that a person did to themselves. It was done to show their regret over something, to express apology. Kazu has cut off his finger because he feels sorry for the way things turned out between him and Margaret, and it is, in some way, a gesture of him showing that he, too, is in love with her. However, this doesn’t mean that he will leave his wife and shrug off the sense of duty and loyalty he had previously talked about with Margaret. He is not going to have a happy ending with her. Margaret too realizes this, and figures that it is time for her to leave Japan and go back home. The incident with the man who almost killed her might have also served as the wake-up call and after bidding goodbye to Kazu, she heads back home.

While she doesn’t get a magical end to her love story, the film does give a silver lining to her. In a pleasant surprise, she finds one of her students working as a flight attendant in the same flight, and it gives her some happiness to think that she has influenced the lives of some people for the better. This makes her hopeful for the future and the fact that the same thing has happened for her too, through Kazu.