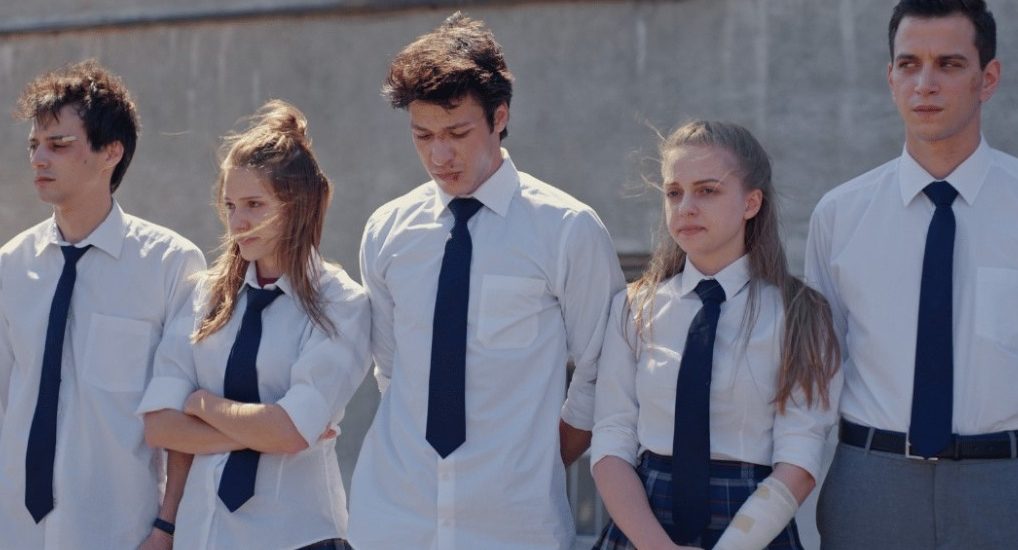 While deciding which TV show to watch, we all tend to have a long list of qualifying musts. But one thing that always tops this list is “over-the-top drama”; which is something that most coming-of-age shows manage to deliver. ‘Love 101’ is a Turkish TV show which is Netflix’s new addition to the teen drama genre. Although, like all similar shows out there, it can be a little overplayed at times, what makes it the perfect high school drama stew is the realism of its characters. And because of that, there are moments throughout its runtime when you can’t help wonder if it’s actually inspired by real people. Well, if you’ve been wondering the same, here’s your answer.

No, ‘Love 101’ is not based on a true story but the show has its own relatable moments of teenage drama that make you look back at your own high school years. Not to mention, before its release, it also caused a bit of controversy in its home country. Just to get things out of the way, this controversy was sparked by seemingly fake news, which revealed that one of the characters of the show is gay.

However, that is not the case. The show was heavily boycotted by several locals because of this rumor, reflecting on how the involvement of such themes can be a little problematic in some conservative parts of the world. Although there isn’t a gay character in the series, the whole result of this rumor very well comes in tandem with what the show tries to convey.

The main characters of the series turn out to be misfits in their school. They do not conform to the school’s conservative rules and defy the principal who is determined to bring them down. The entire premise of the show, which revolves around the school kids trying to crack the school’s system with their wit, reflects on the current state of the education system and also the pressures that are imposed on youngsters by society. Being different is often looked down upon and instead of getting into the root of a student’s negligent behavior, schools often take brash actions that completely steal away a student’s future. Meanwhile, even their unsupportive parents expect them to blindly follow the rules that are being forced upon them.

One of the most impactful characters of the series is Sinan. He is often outcasted like all the other members of his group but there seems to be a lot more to his story than that. Most of his acts of defiance at school and his alcohol problem turn out to be a consequence of his childhood abandonment. This forces him to believe that without his parents, his future is anyway doomed, so he never tries to work too hard.

In a similar fashion, even the other characters are weighed down by what their parents expect from them and that, in turn, makes them behave the way they do. This, too, has been obviously exaggerated in the show at some point, but it is not too far from reality. Apart from all of this, the show also has some bittersweet moments of pure joy and sorrow that will remind you of your own days of adolescence. And since it has a pretty huge cast of characters, all of whom are quite different from one another, you’ll at least find one of them relatable in some ways.