‘Love After Lockup‘ is a popular We TV series where couples meet each other while one of them is behind bars. After a blossoming romance, the partner who gets out of prison looks forward to a new life. However, turning over the fresh leaf has additional expectations of a romance that might get difficult to handle. Some of the relationships implode, while others go on to find their happiness. So, what about Maurice and Jessica? Who are they, and what are their relationship prospects? 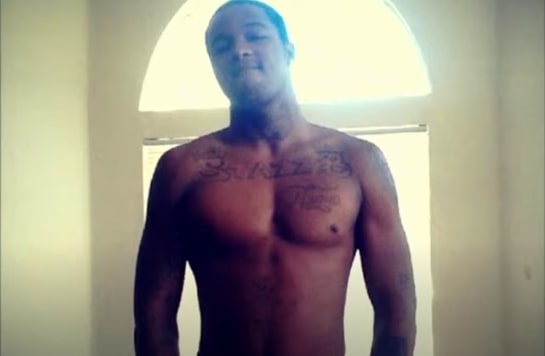 Maurice is a 26-year-old. He is in prison for seven years for burglary in the first degree. Unlike most people on the show, Maurice did not meet Jessica on a prison pen pal website. Instead, they met via a normal dating site. However, Maurice and Jessica come from somewhat different walks of life, but love is often blind, as we know. Apart from his relationship with Jessica, Maurice is the father of a nine-year-old girl. 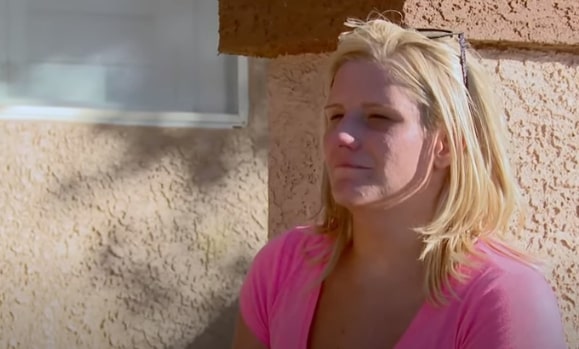 Jessica is a 33-year-old marketing consultant. She’s described Maurice as handsome, in tones which denote that there is a definite physical attraction between the two. Maurice caught Jessica’s eye right away on the dating site, Plenty of Fish. Ironically, Jessica was not seeking a partner behind bars, unlike most people on the show. Moreover, she does not seem to believe in love at first sight, but Maurice is a clear exception.

What Are Maurice and Jessica’s Relationship Prospects?

Maurice and Jessica are way ahead of the other couples in specific ways. Firstly, the two have been together for four and a half years. Moreover, they have also been married, with Maurice behind bars. Thus, unlike other participants, the duo doesn’t have a relationship at stake, they have a marriage hanging in the balance. Despite tying the knot with a $2 ring, Jessica wants a proper ceremony once Maurice is out of prison.

However, her family poses the biggest hurdle to their happiness. Jessica’s sister has cut all ties with her, and the two haven’t spoken in years. Her mother also broke down in tears after hearing about Jessica’s relationship with Maurice, and her father needed some serious convincing as well. Meanwhile, Jessica remains confident that once her ‘dream man’ is out of jail, he will be on the straight and narrow. Moreover, she’s sure that Maurice is a good man because he’s good to his daughter.

While Jessica’s family is the biggest hurdle, the two might still make it because of the time they have already spent together. The initial bumps and hesitations are out of the way. Moreover, Jessica consciously decided to pursue Maurice even after going on his dating profile and learning he was behind bars. A woman who’s overcome that hurdle might be willing to overcome several more in a relationship. Meanwhile, fans have pointed out that Jessica’s family’s reaction might be slightly racist.

Maurice and Jessica are attracted to each other and seem to be in love. Their relationship has also stood the test of time, somewhat. While the duo might find it harder to build their lives after Maurice is out of prison, the couple has a good chance of finding their happiness if they trust in each other.