Has Love and Hip Hop Miami Been Renewed? 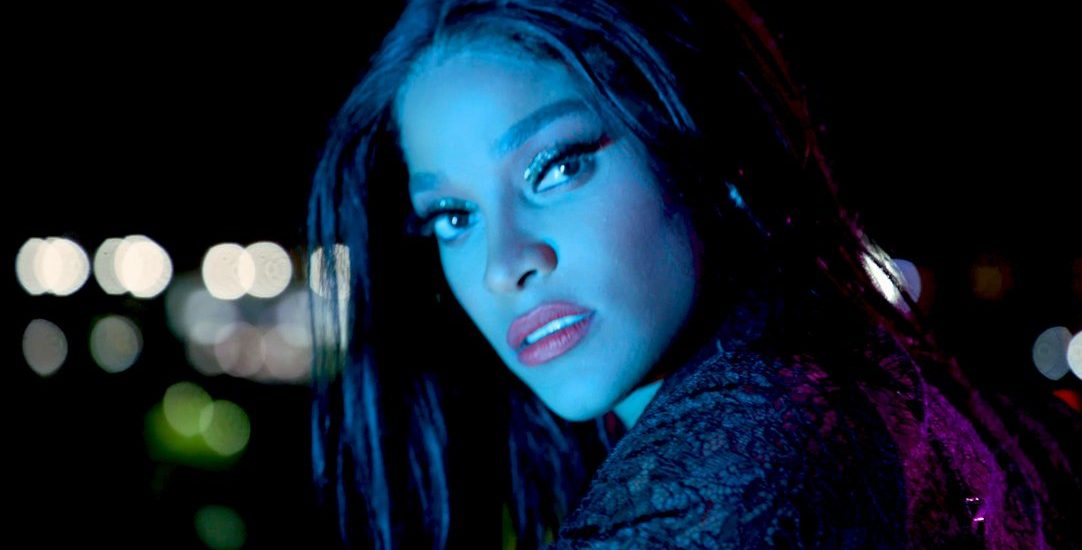 Love and Hip Hop: Miami, the fourth installment of the extremely popular Love and Hip Hop franchise, has had its own loyal fan following since its inception in 2018. Giving viewers an exclusive glimpse into the glitzy Miami rap and music scene, its first season was one of the breakout launches for VH1. Hence, the creators wasted no time in renewing the reality show for a second and then a third season. Moving on, here’s what the future holds for the series.

All of the spin-offs of the Love and Hip Hop franchise have seen multiple seasons to date, proving its popularity among the music-loving audience. Hence, there is no reason why the Miami version will end only after three seasons. It has the scope to go on for several more installments and we should hear about a renewal in the upcoming months. If renewed, Love and Hip Hop: Miami season 4 will most likely release sometime in January 2021 — since all of its previous seasons have premiered every year in the month of January.

Love and Hip Hop: Miami Season 4 Cast: Who Can Be In It?

The diverse cast of Love & Hip Hop: Miami comprises rappers, singers, and socialites from Miami’s music scene. It is a reflection of the city’s rich hip hop history. The original lead stars consist of Trina, Trick Daddy, Amara La Negra, Bobby Lytes, and Shay Johnson. They have been a constant in all the seasons of the reality series.

Season 3 includes some new cast members — Sukihana, Joseline Hernandez, Brisco, Hood Brat, and PreMadonna. Jojo, who is a part of the lead cast in season 2, returns in a supporting role for season 3. Other supporting stars in the third season are Joy Young, Miami Tip, Nikki Natural, and Emjay Johnson.

Season 4, as and when it happens, is expected to see most of the lead cast members reprising their previous roles — along with a couple of new additions.

What Can Love and Hip Hop: Miami Season 4 Be About?

The reality show revolves around the personal and professional lives of prominent music stars involved in the Miami rap scene. In season 3, we see Trina mourning the death of her mother while Amara makes new career plans and Trick Daddy finds love. Joseline Hernandez returns to Miami to join the drama.

The season also chronicles the various tiffs among the stars, including Amara’s allegations against Julian, accusing him of stealing money from Trina. There’s a dirty spat between Sukihana and Nikki Natural. Trick Daddy even lands behind bars. Trick and Joy reconsider their relationship while Suki’s children pay a visit from Atlanta. Trick and Trina celebrate the launch of their radio show but the hostilities between Amara and Premadonna threaten to ruin the event.

Season 4, as and when it is renewed, will pick up the story from here and continue to chronicle the different trials and tribulations faced by the featured stars.

While we wait for more updates on season 4, watch the trailer for season 3 below: