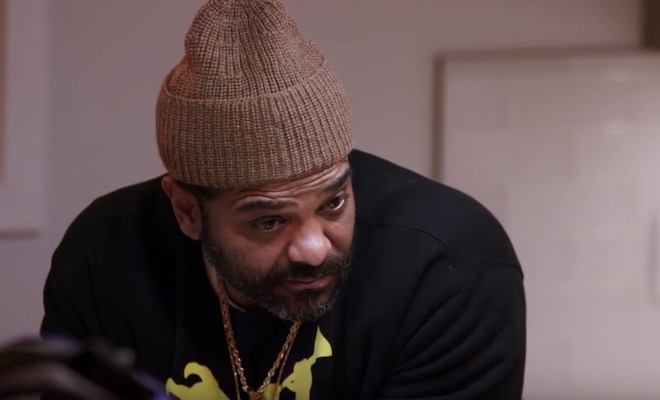 12 episodes in and the tenth season of ‘Love and Hip Hop: New York’ has showcased one of the wildest rides in the history of the show. It seems the feuds between the stars are simply unending. While Yandy is still not ready to forgive Kimbella, Cyn and Joe’s relationship reaches another roadblock. Yet again, Remy prepares for another legal battle.

Well, after airing 12 episodes, the show is now all set to release its next episode. Here’s all we know about ‘Love & Hip Hop: New York’ season 10 episode 13.

The show returns one week after the 12th episode of the season was aired. ‘Love and Hip Hop: New York’ follows a weekly format with each new episode slated to be released every Monday.

You can watch the 13th episode of the 10th season of ‘Love and Hip Hop: New York’ by tuning in to VH1 on the timeslot mentioned above. Moreover, the episode can also be streamed on VH1’s official website or mobile app with a valid cable provider’s login.

Let’s begin this week’s recap on a good note. Remy’s case is dismissed on the grounds that there’s no proof that she had assaulted Brittney Taylor. Moreover, there are different versions of both stories. Yandy, Jonathan, and Cyn meet up and converse about the things that happened at Somaya’s tea party. Yandy admits how she can never forgive Kimbella for throwing a drink at her. Even Cyn confesses that she does not know how her relationship with Joe will move forward from here.

Erica and Safaree discuss their future with the former wanting to go back to her hometown in Atlanta. However, Safaree says he wants to wait until the release of his next music album. On the other hand, Chrissy updates Jim about the latest developments with Mama Jones’ new home. But Jim is still nervous about telling his mum that it was Chrissy who had designed her interiors.

Meanwhile, Jenn and PHresher still are not on the best of terms. She wants to sit down with Jada so that all three can arrive at a mutual agreement. PHresher then visits Jada and promises that he will pay her the $40,000 he owes her. But when he conveys to Jenn that he met Jada on his own, the latter is furious. Jenn now wants to take the fight to court.

Finally, Mama Jones enters her new home and is extremely happy. But she is immediately disappointed when Jim informs her that the interiors were designed by Chrissy. Meanwhile, Safaree and Erica attend the former’s album release party. And Safaree tells her about his two-week tour for promoting his music — something that makes Erica extremely unhappy.