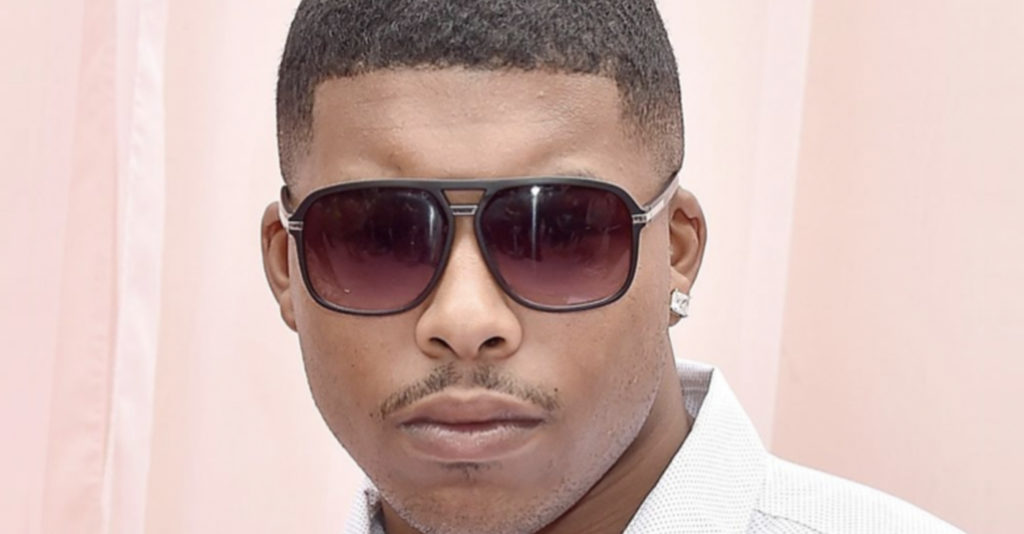 ‘Love & Listings’ is a real-estate documentary that lends an inside look into celebrities selling and buying their million-dollar homes in Southern California. Taking us on a glamour-packed ride, it definitely offers the much-needed guilty pleasure, especially to us regular fans, who love watching our favorite celebs scouring for their dream houses, which we could definitely never afford in this lifetime (maybe!) Accompanying this extremely wealthy clientele is a team of the leading and most ambitious real estate agents, competing against each other in a game to reach the top.

The show airs on VH1 and just finished its first season. Now, you must be wondering when will ‘Love & Listings’ season 2 come out. Here’s everything we know.

‘Love & Listings’ features some of the noted celebrities from this era such as Jermaine Dupri, Jordin Sparks, Amber Rose, Ray J, Brandy Norwood, Laz Alonso, and others, getting into real-estate deals with elite agents. Of course, these million-dollar deals also involve a bit of play. Among the real estate moguls, we see Suge Jacob Knight, who rose to become a prominent figure in property transactions after struggling with multiple family relationship challenges. Since the conviction of his father, Jacob is a rising star in this business, who is attempting to revive his family’s name after battling legal troubles.

Joining him is former NFL Linebacker Zac Diles, experienced agent Erik Miles, new arrival Ajani Scott, and several others from LA’s burgeoning real estate realm. Diles, a professional football player, joins the game of real estate, after spending eight years in the sports industry. As a result, he has a huge client base, comprising previous teammates. However, his weakness for the opposite gender often lands him in trouble.

Scott is a part-time waitress and a newbie in the industry, who is all set to make a name for herself. Full of potential, she is an apprentice for Erik Miles. Taylor Schwartz, dubbed as “a rookie agent”, is charming, smart, and pretty. She is young and yet has the power to attract clients. Her only drawback is her temper, which regularly lands her in hot water. She is employed under Tai but is attracted to an offer made by Andrew Clinkscale.

Andrew Clinkscale, a name to be reckoned with, hails from one of Beverly Hills’ premier real estate agencies. He has a difficult past, living in foster homes and hence, is quite ambitious — always determined never to go back to his previous days. His position becomes controversial after he is involved in romantic rumors with another agent. Samantha Barretto is also one of the best names from a prestigious firm in Beverly Hills.  She works with her colleague and ex-boyfriend Zac, which begins to impact her career.

Sarah Scheper, a powerful personality from Orange County, is branded as the queen of Beverly Hills real estate market. However, her turbulent relationship with Jacob causes disagreements between him and the other agents. Erik Miles, a former lawyer and currently a real estate professional, is from a West Hollywood agency. His attitude to get attracted to risky deals often puts him in trouble.

Tai Savet is from an LA-based brokerage firm and one of the biggest names in the show-biz industry. On the other hand, Alexandre Anu is a prominent titan from several renowned brokerage firms and has a huge base of elite clientele. He usually deals with high-end luxury properties and his customers include many A-list celebrities and top businessmen.

What Can Love & Listings Season 2 be About?

Each episode of ‘Love & Listings’ delves deep into the “glamorous and scandalous lives of Southern California’s young, ambitious real estate agents and their elite celebrity clientele” — as outlined by VH1. The show also showcases how the million-dollar deals often include personal drama — especially when the lines between business and pleasure begin to blur.

For example, one of the talented real estate moguls featured here is Suge Knight’s son, Jacob, who is currently in his training period in the realm of the real estate industry. After his father was convicted for a supposed murder, he had to battle a long series of legal struggles. Caught amidst personal and professional challenges, he wants to rise in LA’s property game, whilst being constantly dragged down by his infamous family name. Season 2 is packed with more drama, following these competitive agents as they balance friendships and relationships while struggling to keep their careers on track.

Check out the trailer for season 2 right here.