‘Love By Accident’ is one of UPtv’s latest offerings and, as is evident from the name, is a rom-com movie. The movie follows Daphne, who takes her ill godmother Fran on a road trip to scatter her late godfather’s ashes but finds an unexpected hiccup along the way when the duo is met with an accident. Forced to make an unplanned stop, Daphne tries her best to keep her ill godmother off the road, and hires the car mechanic, Matthew, to pose as her fake boyfriend for the rest of the trip. However, things don’t go as planned as their fake relationship soon turns into a real one.

Being a movie that is centered around a road trip, ‘Love By Accident’ takes viewers along picturesque routes, made sweeter by the romance that unfolds between Daphne and Matthew. In this article, we tell you everything we know about the movie’s filming locations and walk you through its cast. 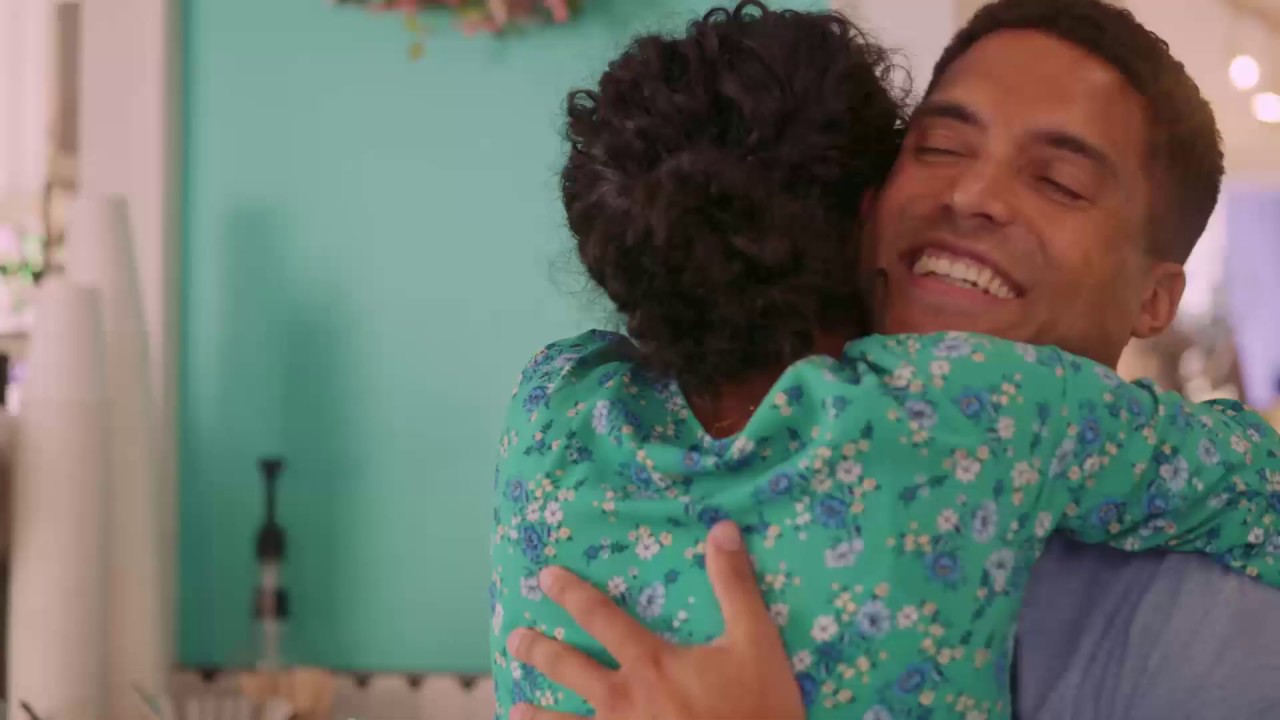 To the best of our knowledge, the bulk of the film was shot in the picturesque countryside of Canada. Although there’s scant information about the exact locations in which filming took place, it’s possible that the filming took place in and around Vancouver in the westernmost province of British Columbia, which is known all over the world for its scenic beauty.

The diversity of landscapes in British Columbia offers filmmakers plenty of choice when it comes to aesthetics and is also a prime location for low budget films because of the tax benefits offered there. Besides, the availability of sound studio systems and trained professionals at reasonable costs make it a lucrative location for shooting films. For television movies like ‘Love By Accident,’ this is an essential consideration as it helps the movie stay within its budget.

The plot of ‘Love By Accident’ revolves around the three main characters – Daphne, Matthew, and Fran, played by Getenesh Berhe, Henderson Wade, and Lanette Ware, respectively. While the actors are not household names, all three have had reasonably successful careers in film and television.

Getenesh Berhe is an Eritrean-Canadian actress and performance artist who completed her training at the Stella Adler Studio of Acting and the Hemispheric Institute at NYU. She has acted in a few television series, including but not limited to ‘Running with Violet,’ ‘Kim’s Convenience,’ and ‘Private Eyes.’ In addition to her television industry career, she has also worked as a theater artist for Off-Off-Broadway productions. Besides, she has done volunteer work in Brooklyn and the Brox, introducing classical texts to marginalized and under-served communities.

A native of Washington, DC, Henderson Wade graduated from Syracuse University before entering the world of television and cinema. He has had credited roles in several popular television series, including ‘CSI: Miami,’ ‘NCIS,’ ‘American Horror Story,’ ‘Riverdale,’ and ‘Swamp Thing.’ Here’s Henderson promoting the movie.

Take a detour this weekend and fall in #LoveByAccident, premiering this Sunday at 7 PM EST on @up_tv!!

The most experienced cast member in ‘Love By Accident,’ Lanette Ware was born and brought up in New York City, and has had a rather illustrious career in film and television. She has had credited roles in several popular shows such as ‘The Sopranos,’ ‘Supernatural,’ and the like. Earlier in her career, she has also shared the screen with Samuel L. Jackson in ‘Shaft,’ and with Anthony Hopkins and Chris Rock in ‘Bad Company.’ Here’s Lanette speaking about the film’s cast.

THIS SUNDAY, 8/2, 7PM @uptv #Repost @workitware with @make_repost ・・・ “LOVE BY ACCIDENT” Is it an accident or is it fate? An eventful road trip leads to love this Sunday! Join us on a road trip to love! ・・・ When the top billed cast on one of your next projects has you steppin’ with humility and grace into the next decade like…Shout out to the incredible @hendersondwade @getenesh and @conradcoates for your talents, beauty and light and to the incomparable @justingdyck for the phenomenal direction as well as @brainpowerstudio and @rebeccalamarche for bringing it all together!!! It is an honour to share the screen with each of you gems. . . . . . #representationmatters #actorslife #movie #actors #humbled #melaninpoppin #film #humble #change #grace #humility #harlequin #romance #blackexcellence #melanin #inspiration #diversityandinclusion #casting #wegotthis #actors #harlequinbooks #television #lanetteware #blackactors #blackexcellence